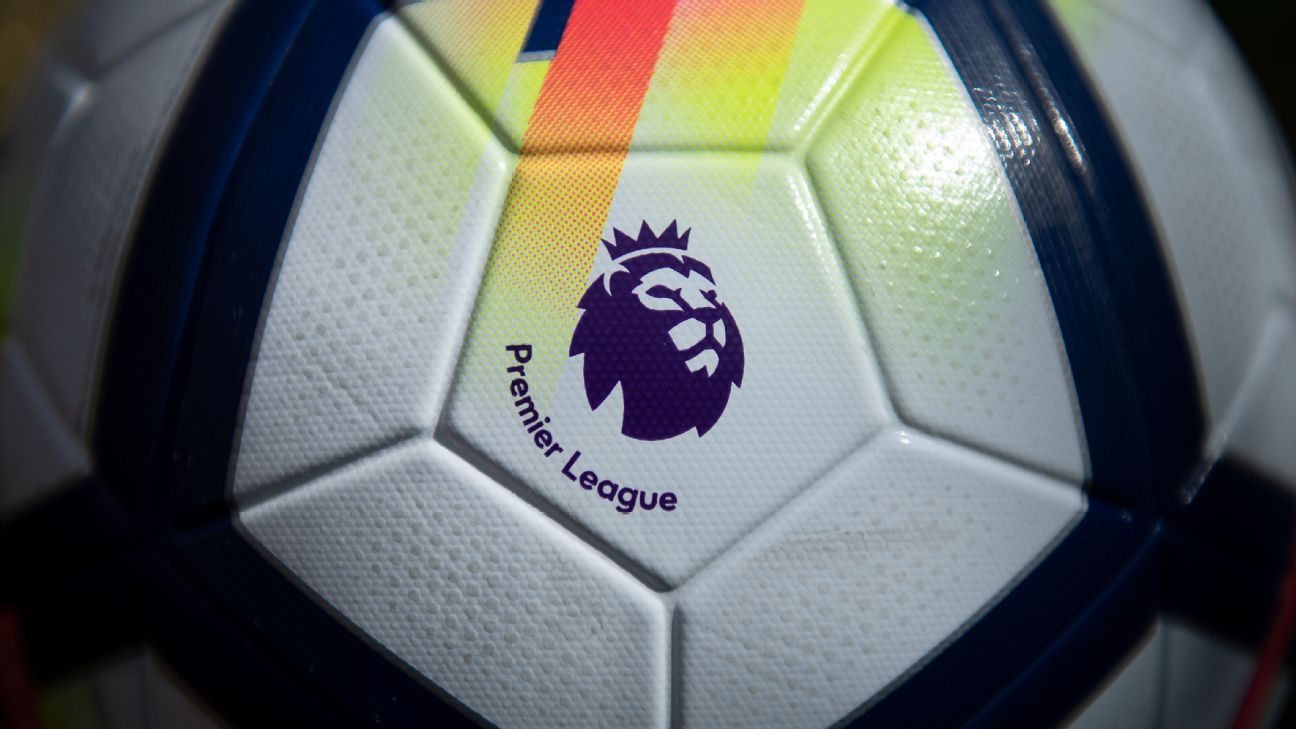 
The Premier League has confirmed on Tuesday there were six positives from three clubs for coronavirus after tests were carried out on 748 players and staff.

On Monday, the league announced that clubs would be allowed to restart training in small groups within the next 24 hours with no date set for league fixtures to restart.

Each Premier League club has submitted 40 staff — players, coaches, medical staff — for testing prior to the start of group training.

As part of the Premier League’s strict protocol, no player can train without being tested and any players or staff who test positive must quarantine themselves for a period of seven days. Testing will be conducting at each club twice a week.

Professional football has been suspended in England since March 13 because of the coronavirus pandemic. League Two called a halt to their season last week, with League One expected to follow in the coming days.

Football returned in Germany over the weekend with a full round of Bundesliga fixtures, where there had been 10 positive tests on May 5. However, this was from 1,724 coronavirus tests after the clubs had returned to training on April 6.

Premier League clubs remain unable to agree on a date to resume their season because of a range of disagreements including venues for games, safety issues and the prospect of relegation being decided by average points per game if a return date cannot be finalised by a 14-6 majority of the 20 clubs.

But with hopes of games being played again from mid-June, the Premier League has now confirmed training in small groups will be allowed from the afternoon of May 19.