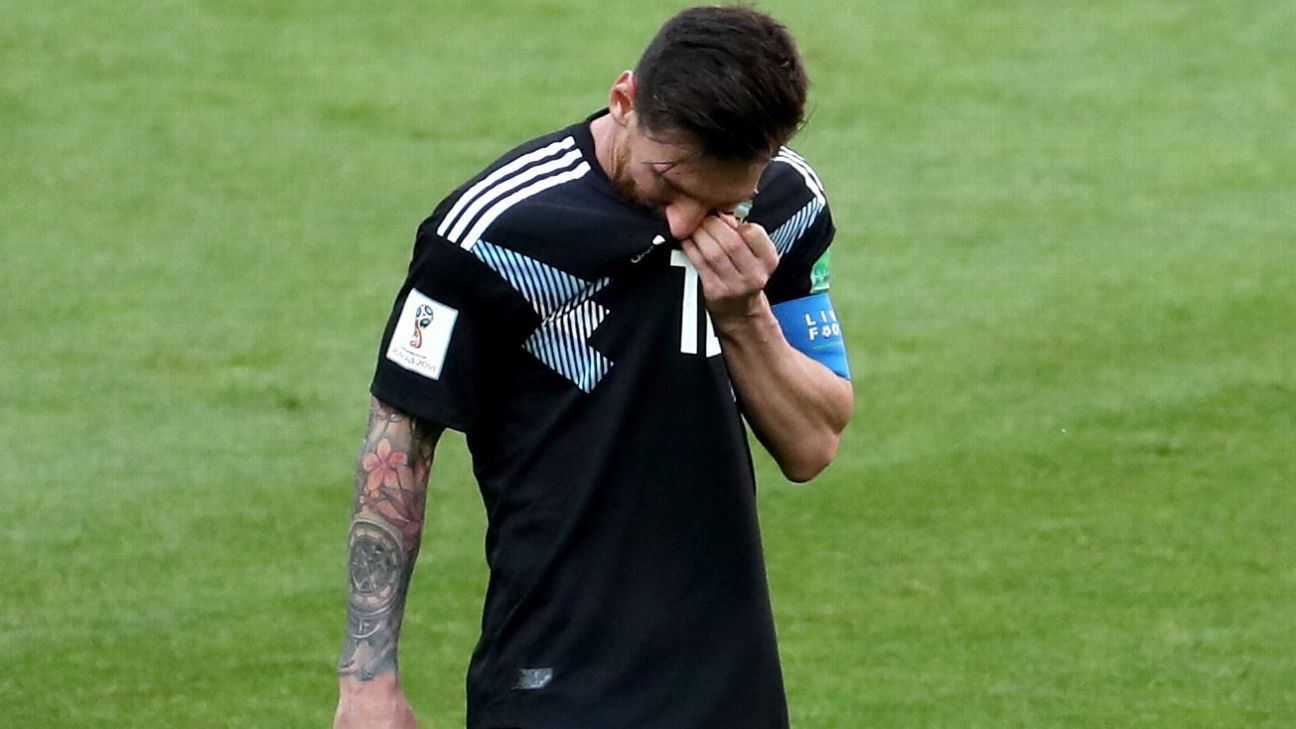 
CONCACAF have simplified its 2022 World Cup qualifiers, adapting to the time lost to the coronavirus by making the process much shorter. Where North and Central America have led, will South America follow?

There is an understandable reluctance to mess with a format which, since its introduction 24 years ago, has proved a smash success. South America has 10 footballing nations, and since 1996 they have all been in one big group, playing each other home and away over the course of two-and-a-half years.

Before this, the South American national teams often faced huge gaps between competitive games. It was easy for the likes of Brazil and Argentina to set up glamorous and lucrative friendlies in these intervals — and much more difficult for the likes of Ecuador and Venezuela. For almost 25 years, South America has enjoyed the type of calendar that European teams take for granted — regular competitive matches, with guaranteed income, allowing them to hire good coaches, keep a team together and invest in youth development.

But there is one significant difference from Europe: an absence of minnows. No one is merely making up the numbers. The lesser nations have made massive improvements. Ecuador had only ever won five World Cup qualifiers before 1996. Since then, they have been to their first three World Cups. And even Venezuela have made huge strides. Runners up in the Under-20 World Cup three years ago, they are highly confident of making their debut in the senior competition in Qatar in 2022.

Throw in factors such as altitude and intimidating crowds, and the South American World Cup qualifiers are a real test. It is surely the most exciting and competitive campaign on the planet. It has sporting merit and makes financial sense. No wonder the CONMEBOL nations want to cling on to it.

But the marathon format takes time — a commodity in increasingly short supply as the clock starts ticking down towards 2022. Four of the 18 rounds have already been missed — two in March and two originally scheduled for September. There are supposed to be four more this year: a pair each in October and November. But with the coronavirus showing no signs of being brought under control in huge swathes of South America, it must be thought doubtful that they can go ahead as planned.

Assuming some kind of normality next year, there will be a huge backlog to catch up, and limited time in which to do it. How, then, could the competition be simplified?

There would seem to be two options. One would be a reversion to the format that existed before 1996, when the teams are divided into two groups. This halves the number of games, and therefore the money, and also prevents the lesser sides from playing both Brazil and Argentina — the games of most financial interest. It would be either one or the other.

The alternative is controversial, but it is clearly being talked about behind the scenes and that is to stage the matches in Europe.

This would get around the biggest problem. As it stands, European clubs would be very reluctant to release their players for matches played in areas where the coronavirus is nowhere near under control. Almost all the big stars play in Europe, and their presence is vital to the competition.

A nationalistic reaction against such a plan would be entirely understandable. And it would be a huge blow to those nations that rely heavily on home advantage. But there is clearly something going on. Two weeks ago, Venezuela’s Portuguese coach Jose Peseiro made reference to the idea in an online lecture. Last week, Chile‘s Health Minister Enrique Paris said that Sports Minister Cecilia Perez had told him that the qualifiers would probably take place in another continent. This was as Chile introduced a 14 day quarantine period for all visitors, a measure that if implemented strictly would appear to rule out international sport taking place in the country for the time being.

On Tuesday, there was skepticism from the Peruvian FA’s director in charge of national teams. Antonio Garcia Pye told GolPeru that he thought the plan to play the qualifiers in Europe was a case of “undress one saint in order to dress another.” The convenience of being close to the European based players was, he thought, offset by the logical costs.

This, though, is not a time when ideal solutions are available. As the Peruvian FA know all too well. the local championship is set to kick off on Aug. 7, with the action entirely restricted to the capital city of Lima. South America, too, may end up having to gather its teams around a single venue if it is to complete its 2022 World Cup qualifiers.

Barcelona see Bayern’s Kingsley Coman as Ousmane Dembele replacement
Netherlands captain Wijnaldum is the type of player every top team, from Liverpool to PSG, needs
Euro 2020’s bottle battle and other times sponsorship turned bad
Sergio Ramos is leaving Real Madrid after 16 remarkable seasons. How did it come to this?
Man City, Chelsea given horror start, but how will schedule shape 2021-22 title race?