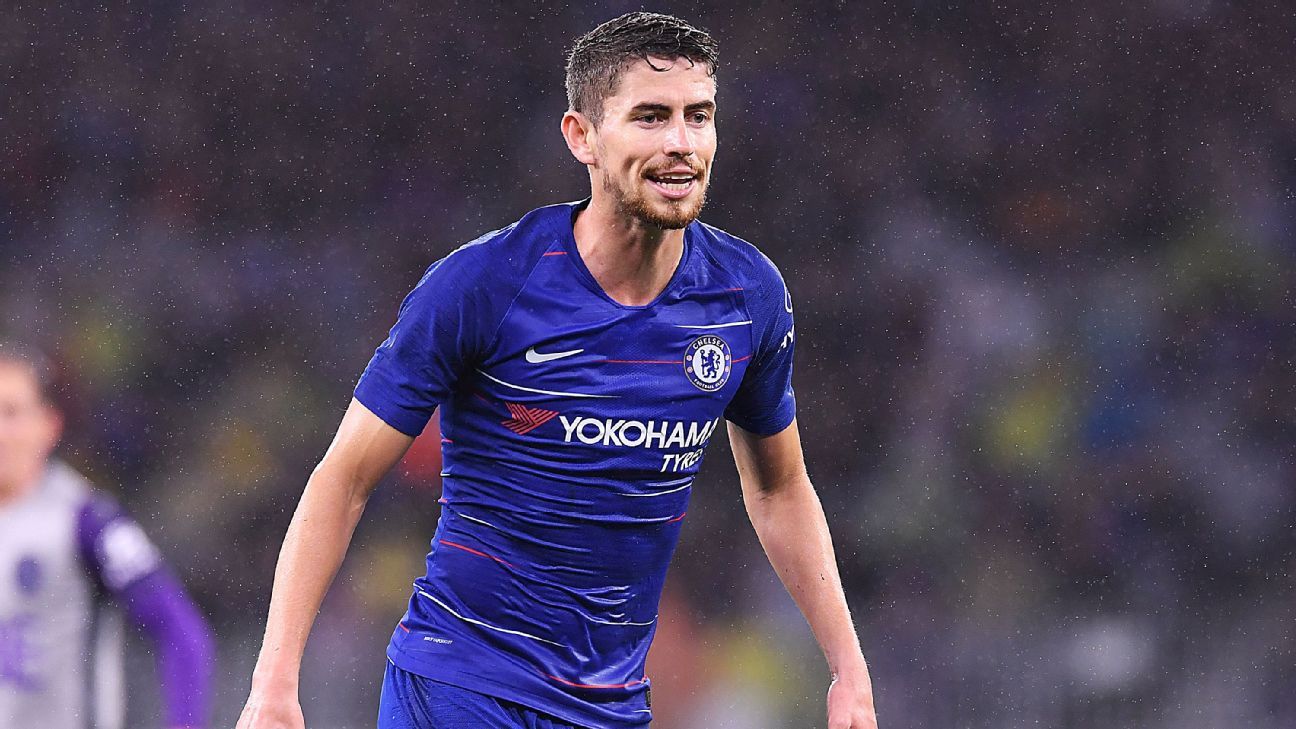 
Chelsea goalkeeper Thibaut Courtois does not play in the Community Shield against Manchester City, with many players who took part in the World Cup not set to return to action until the Premier League season begins.

Willy Caballero will be in goal for the FA Cup-winners, while new signing Jorginho and Ross Barkley both start in midfield. Winger Callum Hudson-Odoi keeps his place after some impressive performances in preseason.

Premier League champions City, meanwhile, start new signing Riyad Mahrez, who arrived from Leicester City earlier in the summer, while there is also a place for young midfielder Phil Foden.