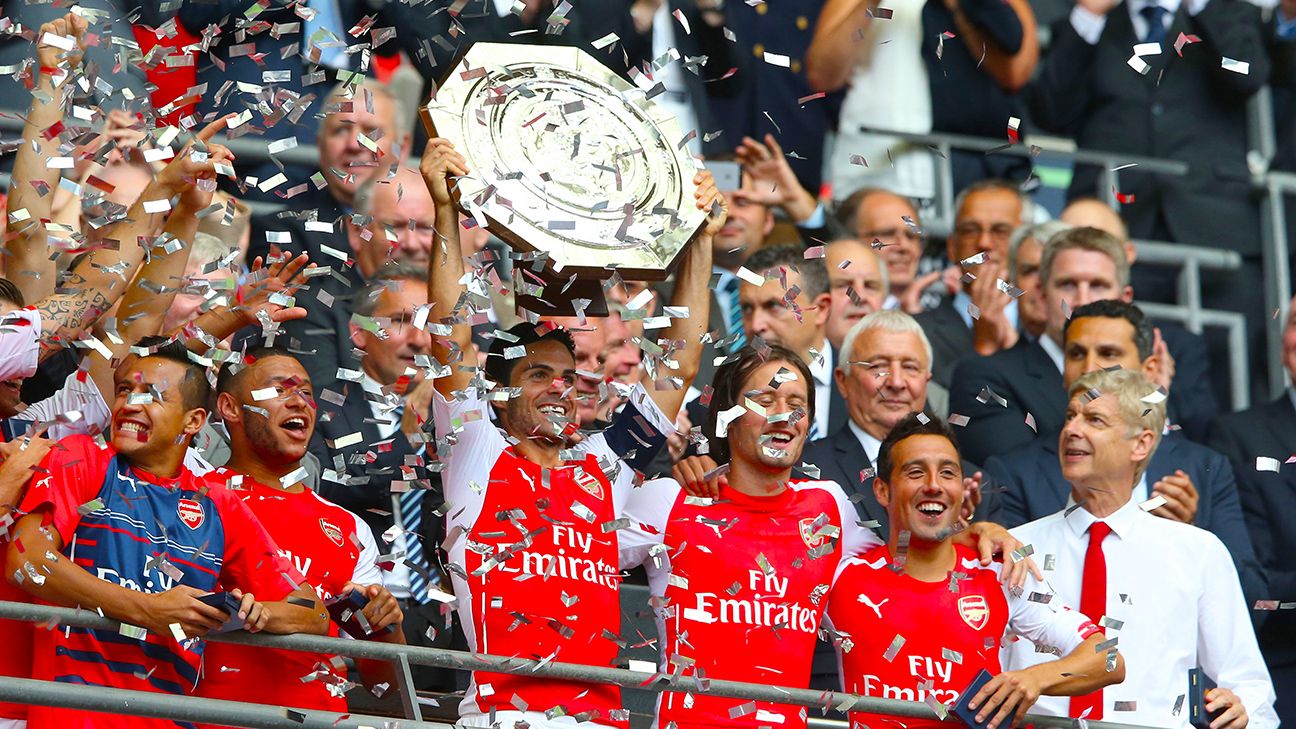 
The new “ABBA” penalty shootout format will be used for Sunday’s Community Shield clash between Chelsea and Arsenal, the Football Association has announced.

If the match ends in a draw after 90 minutes, the London rivals will head straight into a shootout to decide the winner and a new system, aimed at being fairer on the team taking the second penalty, will be trialled.

The system is based on the format used in tennis tie-breaks, with the team taking the first kick in each pair of kicks alternating, so AB BA AB BA and so on instead of AB AB AB AB etc.

“The FA has today announced that a different order of kicks for Kicks from the Penalty Mark (KFPM) will be trialled at Sunday’s FA Community Shield supported by McDonald’s — the first time the new format will be used competitively in the country,” the FA said in a statement.

The new format will be used across all English Football League tournaments from this season but the first chance to see the system at work could now come this weekend at Wembley.