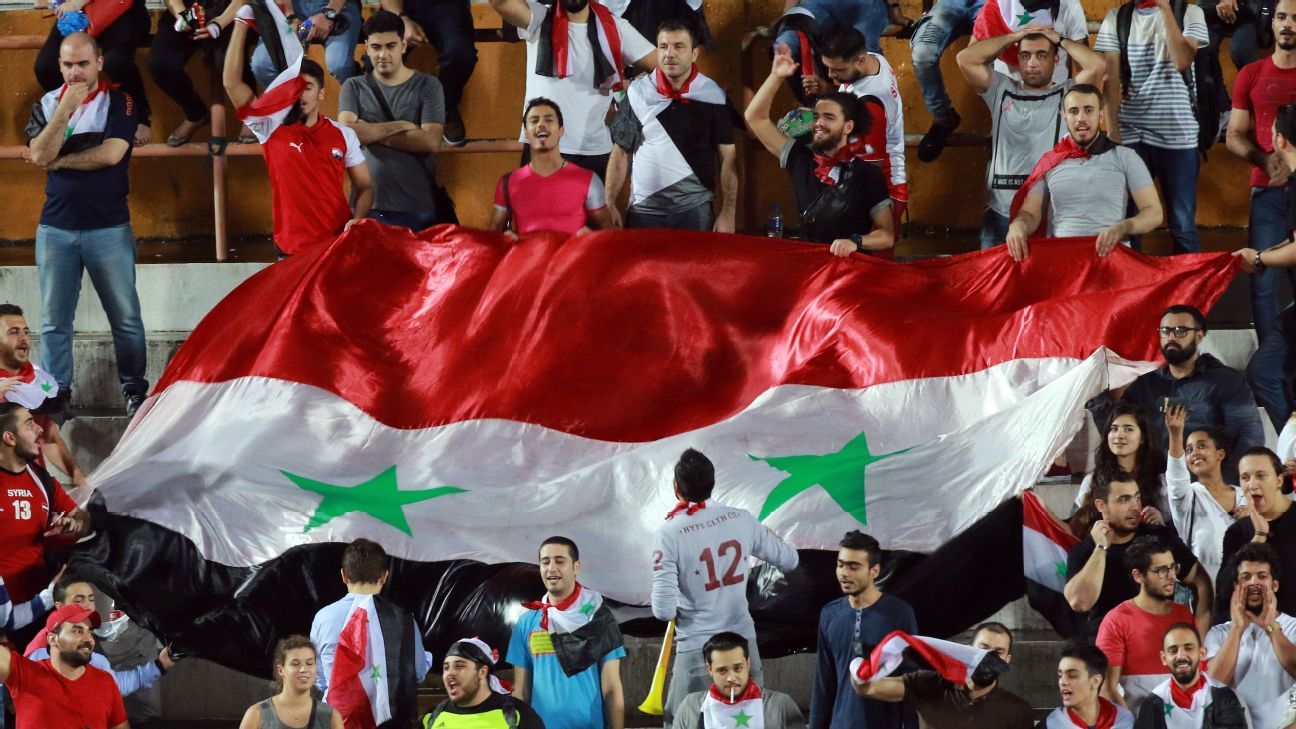 Syria’s incredible journey toward qualifying for their first ever World Cup was kept alive on Tuesday evening thanks to a nerve-shredding late goal against rivals Iran.

Trailing 2-1 and seemingly out of the running, Omar al-Soma, returning to the Syrian side for the first time in five years, popped up to score a dramatic 93rd-minute equaliser that maintained the Eagles’ hopes of making Russia 2018.

Alas, it was all too much for one commentator, who broke down in tears as he watched the team celebrate the momentous goal in injury time.

The 2-2 draw against Iran ensures that Syria will now enter into a two-legged playoff against Australia, the winner of which will face the fourth-place CONCACAF team for a place at the World Cup next year.

If there is half the drama in that tie, we’re in for a treat!