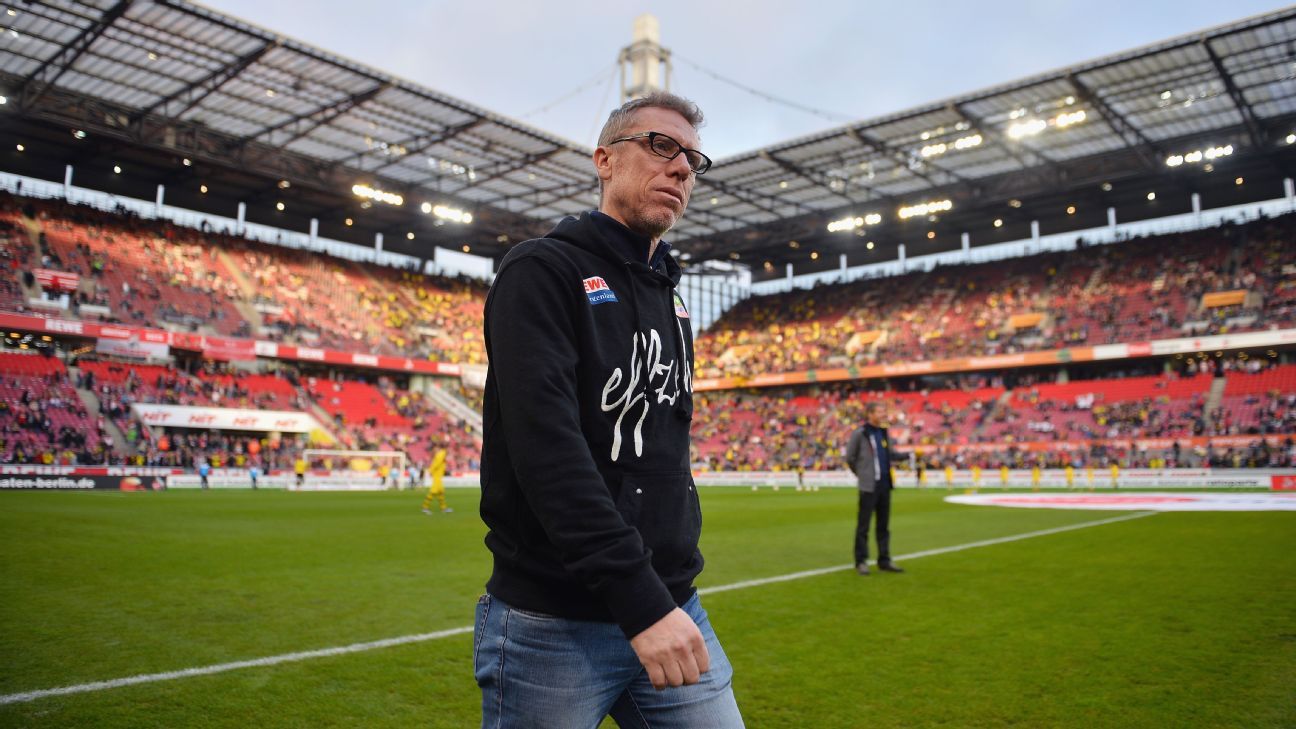 
Cologne coach Peter Stoger has said there is nothing to the rumours linking him with Borussia Dortmund, amid reports that Nice boss Lucien Favre is the favourite to succeed Thomas Tuchel at the Westfalenstadion.

Stoger has enjoyed a successful period at Cologne, taking the club out of the German second tier and this term guiding them to a fifth-place finish and European qualification the first time in 25 years.

Alongside Favre, Frankfurt’s Niko Kovac and Hoffenheim’s Julian Nagelsmann, Stoger has been named as a potential successor to Tuchel, who departed Dortmund on Tuesday, but the 51-year-old has dismissed such talk.

“It makes no sense to think about something which has nothing to it,” Stoger told reporters, adding that he has now reached an age where he has no problems with being subject to speculation.

Favre, meanwhile, appears to be the clear favourite to replace Tuchel at Dortmund, according to multiple reports in Germany.

The Nice boss has reportedly already agreed personal terms with Dortmund, who will now need to negotiate with the Ligue 1 club, where the 59-year-old is under contract until 2019.

Kicker said on Tuesday that Dortmund would have to pay around €5 million to Nice to appoint the former Borussia Monchengladbach and Hertha Berlin coach.