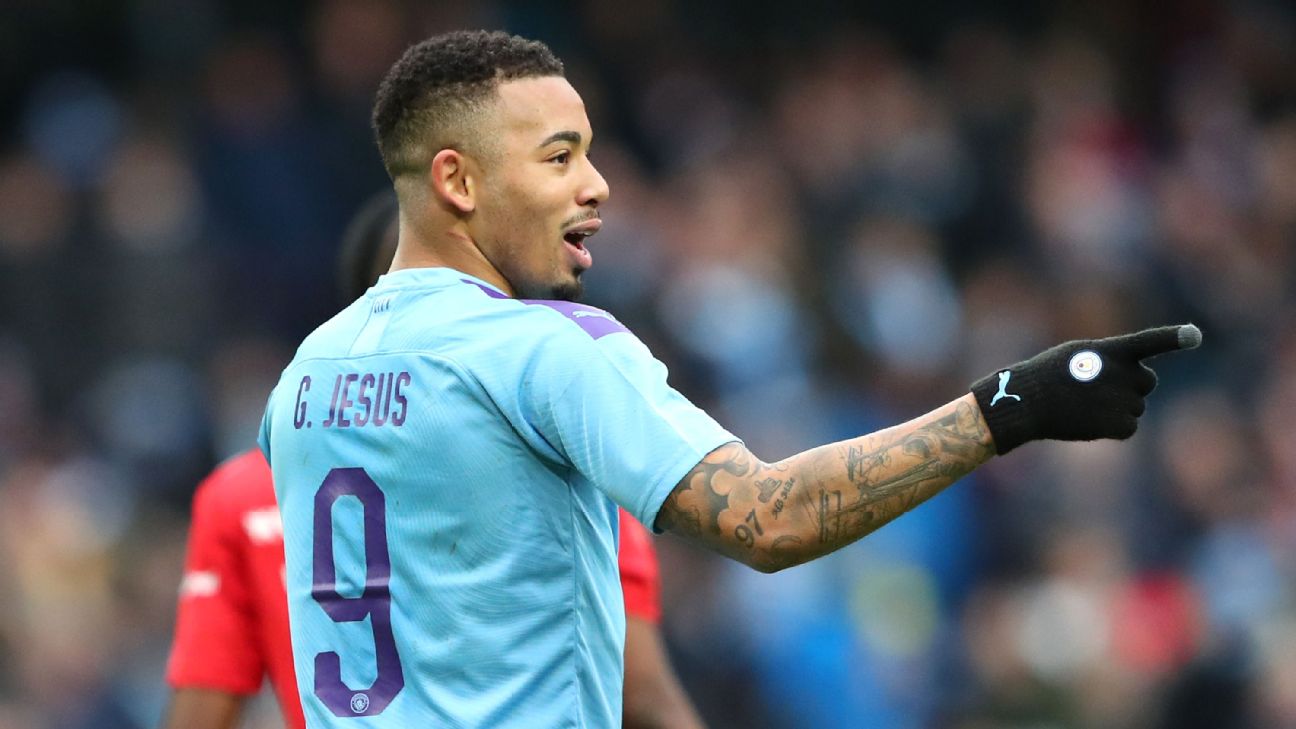 Manchester City striker Gabriel Jesus has urged people posting on social media in support of Black Lives Matter to also educate themselves about the movement.

The death of George Floyd in Minnesota has sparked a wave of protests across the world, including online, and Jesus is keen for those using the Black Lives Matter hashtag to fully understand what it means.

“I believe that nowadays social media has a huge power to be able to position yourself when the topic is as important as racism,” said Jesus. “Racism isn’t a problem that only started in recent days and it isn’t normal, so people do feel that they have had enough, and they have exploded.

“I’m against violence or any sort of violent protest. I’m all in favour of peaceful protests in order to say “no to racism” and whenever we say ‘Black Lives Matter’, we should also read it correctly and understand the meaning behind it.

“We aren’t saying that other lives don’t matter, but we are saying that the lives of black people who feel racism, matter.

“We can’t generalise it. Not everyone is racist, the majority aren’t, but lots of people are and it’s like they haven’t got brains. So, when we use that sentence it’s because we know what it is to be a victim of racism. It is painful to feel it.”

A number of high profile athletes in the United States and Europe have added their voice to the protests while Aston Villa and England defender Tyrone Mings joined a march in Birmingham.

“I have suffered [racist abuse] a couple of times,” said Jesus. “I’ve managed to elevate myself [above it]. Everyone reacts and feels differently and I’ve got my way.

“This is a very important movement, because like I said, there is a time that people do wake up and these actions that we’ve seen lately aren’t normal and they shouldn’t happen.

“Therefore there is a moment that we have to say “enough, time to stop” and it is important to show your position on this matter and this sentence is very clear on how tired people have been exhausted for a while, tired of injustice.

“I know it is difficult to speak about peace, but if we were to follow our lives based on peace, it would be a lot better.”