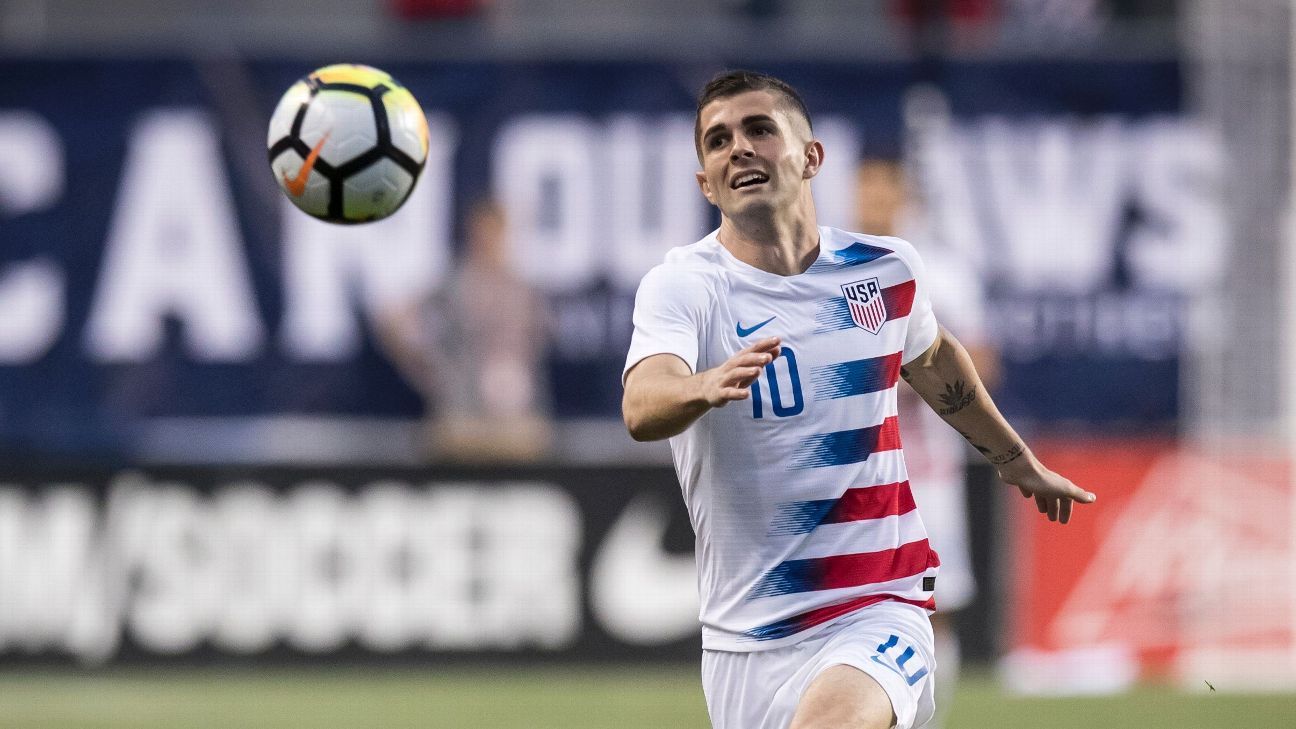 
United States international Christian Pulisic wants “to get some revenge” for failing to qualify for the World Cup in the upcoming 2022 cycle, he told ESPN FC.

A 2-1 loss to Trinidad & Tobago in the final CONCACAF qualifier in November 2017 meant the U.S. missed out on the tournament for the first time since 1986.

Among those denied their first appearance in the World Cup was Pulisic, the Borussia Dortmund forward who led the U.S. with five goals and four assists in the final round of qualifying, but he is confident the U.S. will return in 2022.

“I definitely want to get some revenge and be back in the World Cup,” Pulisic, 20, said at a Gatorade event. “We have a lot of hungry going players who are doing really well. I’m really excited to see what this team can do.”

The Dortmund forward has only played in one game for the U.S. since their World Cup failure — a 3-0 win over Bolivia in a friendly in May.

He missed the last two camps through injury and hopes to return when the United States faces England and Italy in November.

“I am hoping to stay healthy and 100 percent fit and be ready for those games and help the team,” Pulisic said.

Having joined Dortmund as a 16-year-old in early 2015, Pulisic has made more than 100 competitive appearances for the club.

When asked if he believes he is a role model for young U.S. players pursuing a professional career in Germany, Pulisic said: “That’s kind of the goal — that I can be an inspiration to other players. That’s incredible. I am blessed to playing here in Germany at a young age and I hope that other players can watch what I have done and want to do the same. I would definitely want to be an inspiration.”

He also thinks that he can provide guidance to any other young American players in Germany.

“I am in contact with a lot of [the U.S. youngsters in Germany] actually,” he said. “They know that I am always here whenever they need some advice or just anything because I’ve gone through it. I talk to a lot of them.”