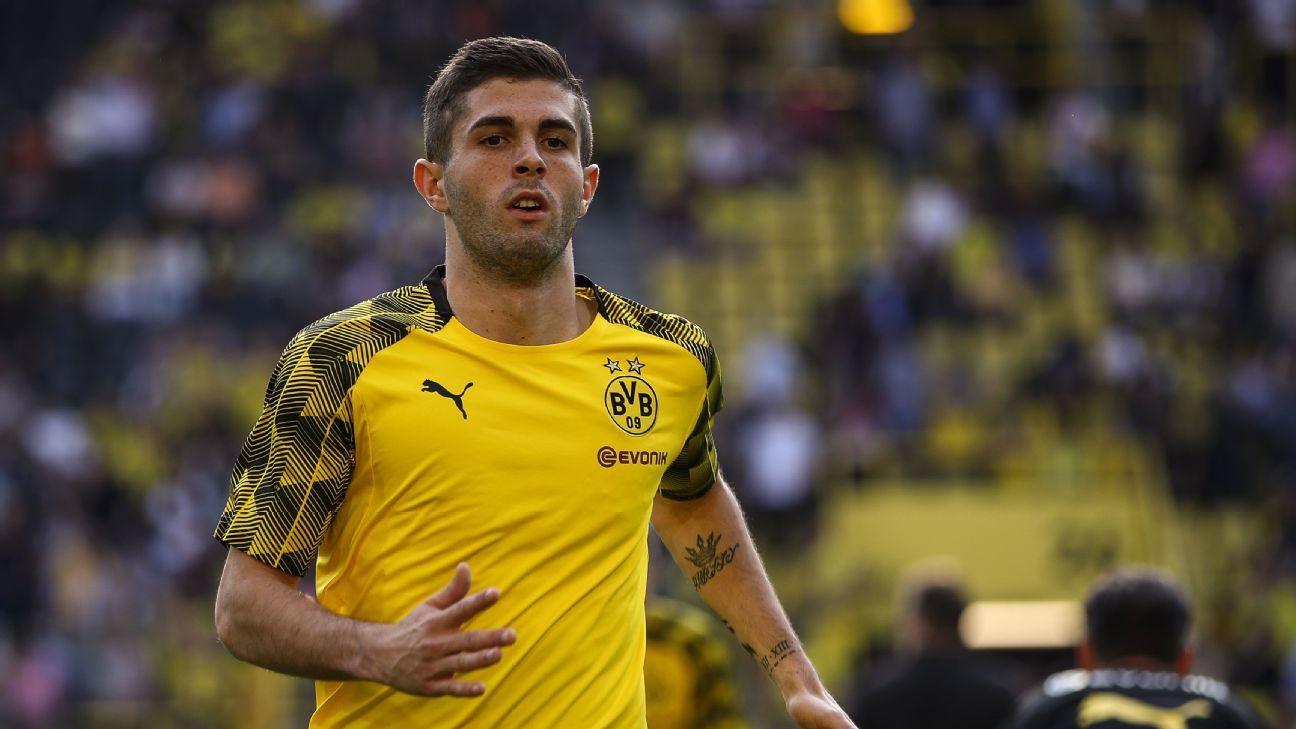 The 19-year-old has long been linked with a move to either Liverpool or Manchester United in the future, and the Telegraph reported last month that Tottenham are considering adding the U.S. international as well.

However, Pulisic’s father called speculation that the young American star could move to the Premier League “hogwash” and told Sky Sports that his son plans to return to Borussia Dortmund — at least for next season.

Speaking to Omnisport on Tuesday, Arena agreed with the decision: “I think Christian is in a great place. Dortmund has a very good reputation for developing players.

“In his couple years there with the first team, he’s done very well. Hopefully, he can continue to do that, be consistent at the club level, and if he does that, he’s going to be a real plus for the national team program.

“Any move Christian makes in the future, it’s important he goes to a club where he plays on a regular basis. There’s no point in him leaving Dortmund and going to a club where he doesn’t get the kind of minutes he needs to continue to develop.”

Pulisic will not turn 20 until December, but he has already played in 70 Bundesliga games with Dortmund over the past three seasons, scoring nine league goals.

With the U.S. failing to qualify for the 2018 World Cup, he will be able to rest until Dortmund resume training ahead of their U.S. tour in late July as part of the International Champions Cup.