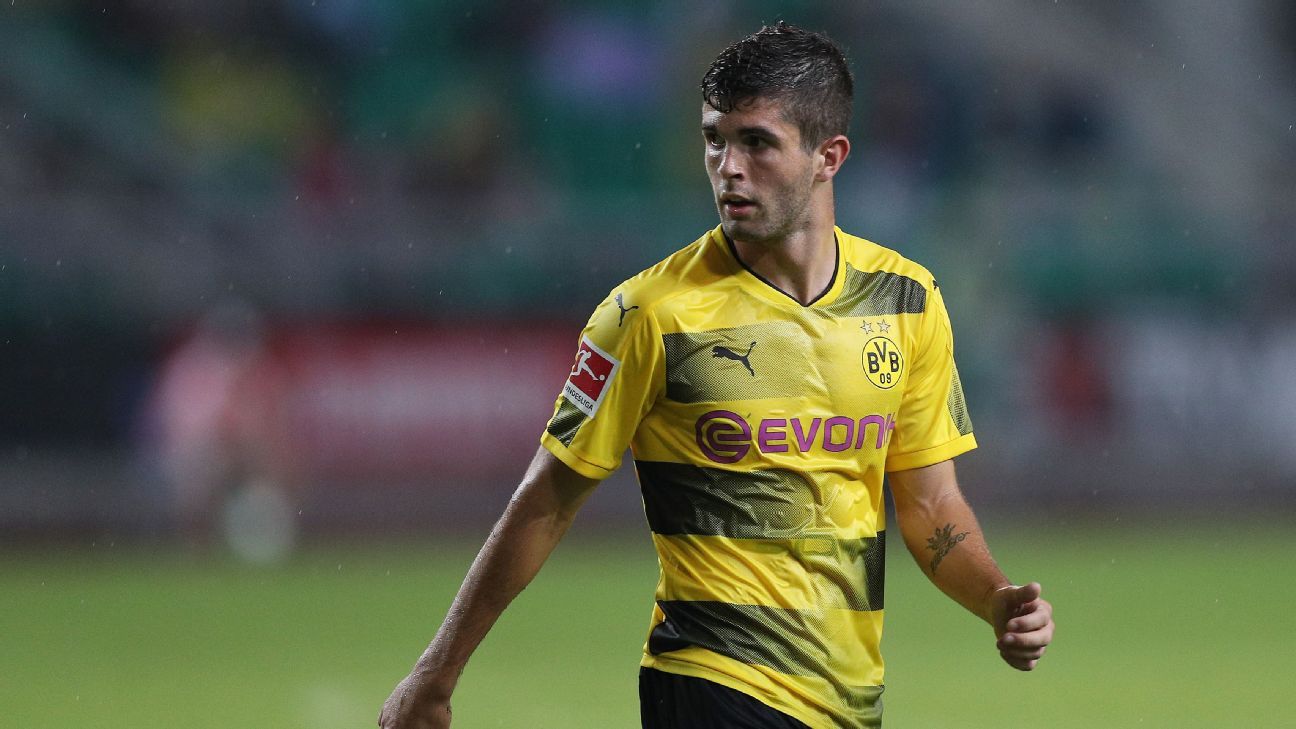 Bayern have won the title in each of the previous five seasons and finished a mammoth 18 points ahead of Dortmund last term.

However, Pulisic, 18, was bullish about BVB’s chances of preventing Bayern from winning their sixth consecutive Bundesliga title.

“We’ve got a big chance to win the league this coming season,” he said at BVB’s summer training camp in Bad Ragaz, Switzerland.

The United States international has won 16 caps for his country but did not take part in the victorious Gold Cup campaign.

“Last year was a good step for my development, it was my first full year as a professional,” he said.

“I want to build on that. I want to score goals and be dangerous on the pitch. I don’t feel the pressure from fans or media. Only I can put pressure on myself, but I’m trying to keep a lid on things as much as possible.”