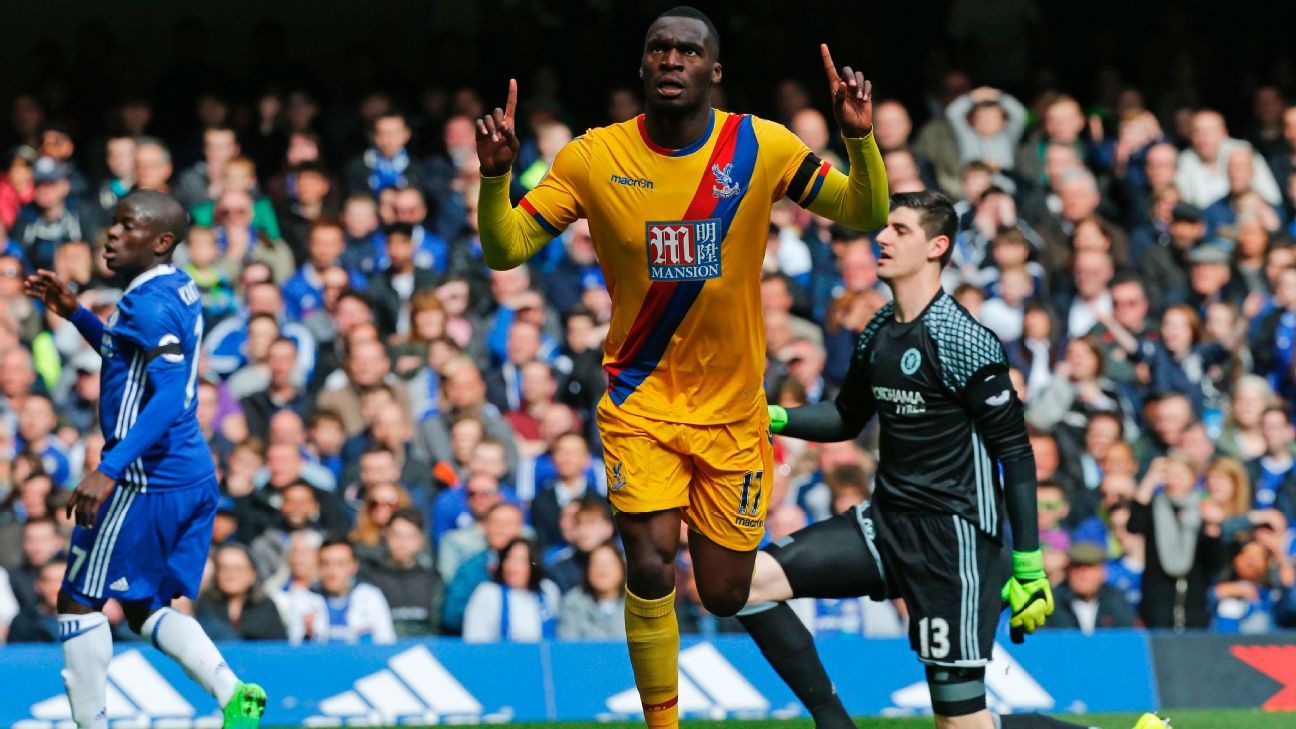 
Christian Benteke says he is “happy” at Crystal Palace and his future has not been affected by the departure of Sam Allardyce from the club.

Allardyce resigned as manager of Palace last month after keeping the club in the Premier League, suggesting that it might be his last job in football as he wants to spend more time with his family.

But while Benteke says Allardyce’s decision to leave Palace came out of the blue, he remains content with life at Selhurst Park.

“It was a surprise for me,” Benteke told Sky Sports. “I was on holiday when I heard. He’s a big man, he knows what he’s doing.

“I’m still happy because I am playing the way I want to play and the last few weeks the team did well.”

Another man that could be following Allardyce out of the club is Mamadou Sakho, who joined Palace on a six-month loan deal from Liverpool in January.

Benteke says he has tried to get Sakho to sign permanently for Palace, but admits the club may not be able to afford to buy the defender.

“Yes, I tried. I tried to convince him to stay,” Benteke said. “But at the end of the day, it’s up to him. He knows what he needs and what he wants to do.

“Obviously it won’t be easy because of the demand, but we’ll see. Hopefully, he’s going to stay.”