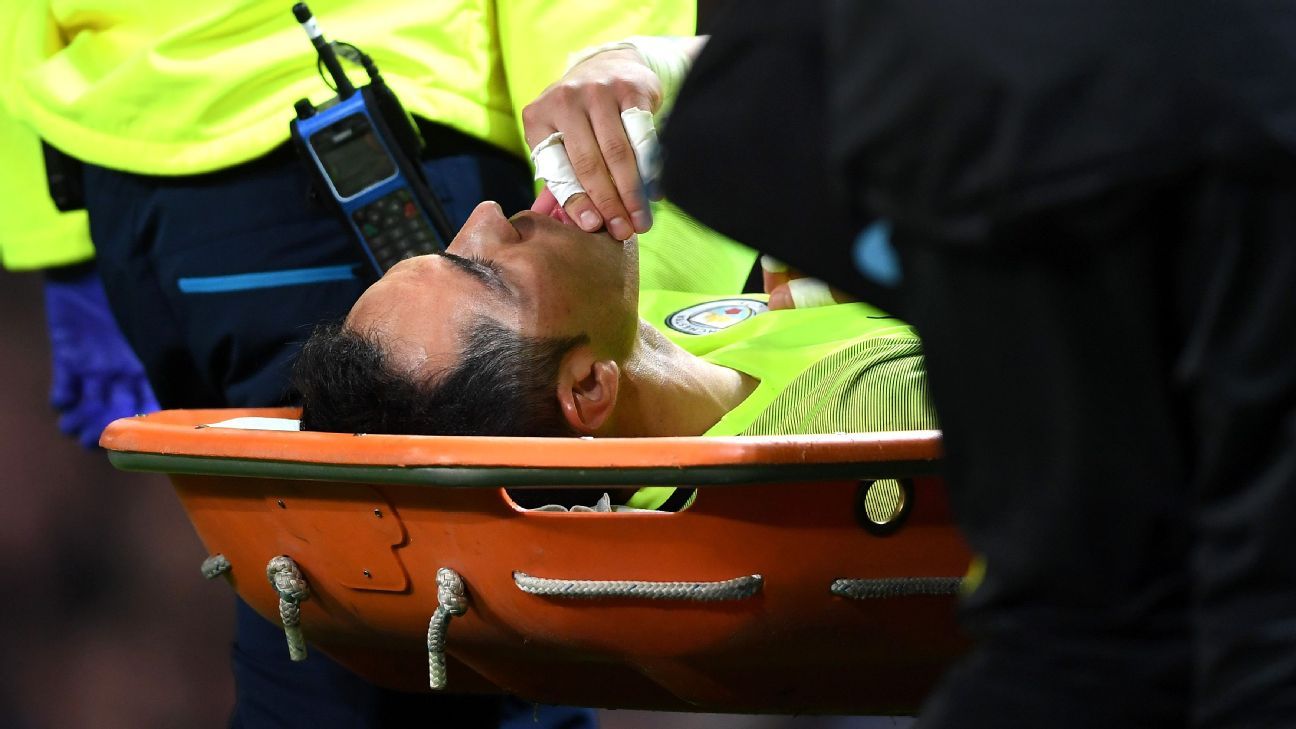 
MOSCOW — Claudio Bravo is fit again and could start in goal against Australia at the Confederations Cup on Sunday, Chile coach Juan Antonio Pizzi said on Saturday.

Bravo — Chile’s joint-most-capped player with Alexis Sanchez — hasn’t played since April 27, when he injured his calf for Manchester City against Manchester United.

“Claudio is fit, he’s managed to train the last couple of days just like his other teammates,” Pizzi said. “He’s ready and available to play.”

Pizzi brushed off concerns about a lack of match fitness, saying that “quite obviously we take into account that factor,” but players like Bravo are “are of such good quality that it isn’t that important they haven’t played in the last couple of months.”

Gary Medel was substituted with a minor injury while playing in defence for Chile against Germany. Teammate Francisco Silva said on Saturday that Medel had complained of “a very small muscle contraction issue” but was now fit.

Pizzi said he will aim to tire out Australia with Chile’s trademark all-action style, even though his team struggled for energy in the latter stages against Germany.

“This energy drop we had in the second half didn’t damage us too much because the opposing team couldn’t maintain a high pace because of the demands we’d imposed on them,'” Pizzi said of the Germany game.

“We’re going to try to get [the Australians] tired as well and use this to beat our opponent, and we hope this is going to translate into goals.”