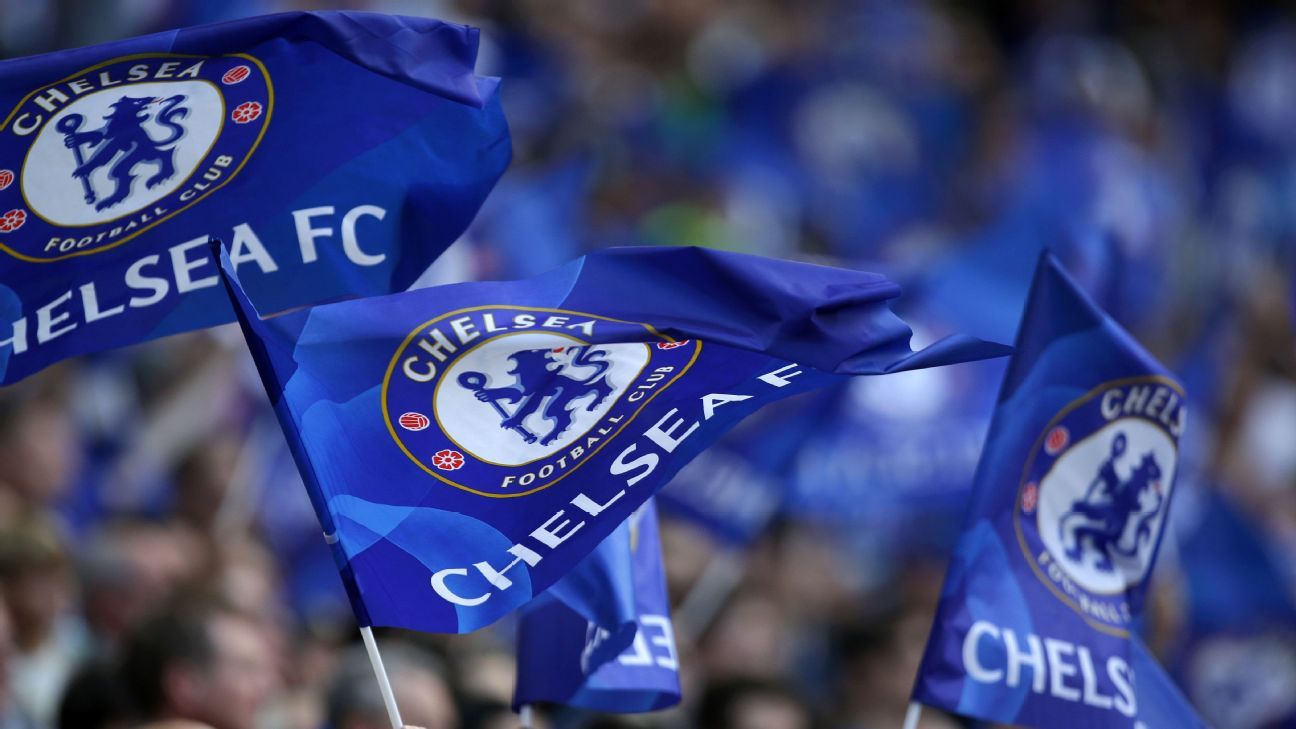 
British Transport Police are appealing for witnesses as they investigate reports of antisemitic chanting on a train after Chelsea’s 2-1 win over Brighton on Sunday.

The alleged chants, which were heard on a train between Falmer — which serves the Amex Stadium — and Brighton train station at around 4 p.m. GMT, raise further questions about the conduct of a minority of Chelsea supporters attending matches.

In a statement issued to ESPN FC, British Transport Police said: “Officers received reports of anti-Semitic chanting on board a train between Falmer and Brighton at around 4 p.m. yesterday afternoon [Dec. 16].

“BTP attended and three men were spoken to by officers, but at this time no one has come forward to make a complaint.

Chelsea were mindful of the scrutiny on their supporters at the end of a week which saw Manchester City’s Raheem Sterling subjected to alleged racist abuse at Stamford Bridge and antisemitic chanting from a minority of their fans during Thursday’s match against Vidi in Hungary.

The club issued a statement shortly after the match accusing those supporters who had referred to rivals Tottenham using a derogatory term at Groupama Arena of shaming them, and UEFA are currently assessing whether to initiate disciplinary proceedings against Chelsea. A decision is expected early this week.

Chelsea chairman Bruce Buck spoke to travelling supporters ahead of the game against Brighton to further explain the club’s stance on offensive chants and behaviour, sources have told ESPN FC.

His presence was also intended to serve as a reminder to Blues fans that the club, as well as the wider football world, would be scrutinising them closely on Sunday afternoon.

Sources told ESPN FC that Buck — who has been a visible presence in the “Say No to Antisemitism” campaign that Chelsea owner Roman Abramovich launched in January — positioned himself outside the away entrance to the Amex Stadium alongside Steve Atkins, the club’s head of communications, prior to kickoff in order to talk to away fans as they arrived.

The match itself, which Chelsea won 2-1 thanks to goals from Pedro and Eden Hazard, passed without any audible offensive chanting or misbehaviour from the away end, and the lack of further trouble at the Amex Stadium was greeted with considerable relief by the club hierarchy.

Sources say recent incidents have dismayed Abramovich, who was granted Israeli citizenship earlier this year and has adopted the fight against antisemitism as a personal cause.

Holocaust survivor Harry Spiro was invited to Cobham to address the Chelsea first-team squad in January, while the club sent a delegation to attend the annual March of the Living at Auschwitz in April. This was followed in June by an official visit, consisting of 150 supporters and club officials, to the Nazi concentration camp.

Last month Chelsea announced that they will play MLS club New England Revolution in a postseason friendly, branded “Game for Change,” as part of their campaign against antisemitism.

Abramovich and Revolution owner Robert Kraft, who are both Jewish, have pledged to donate $1 million (£778,565) to the fight against antisemitism, with all money from ticket sales also going to the cause.