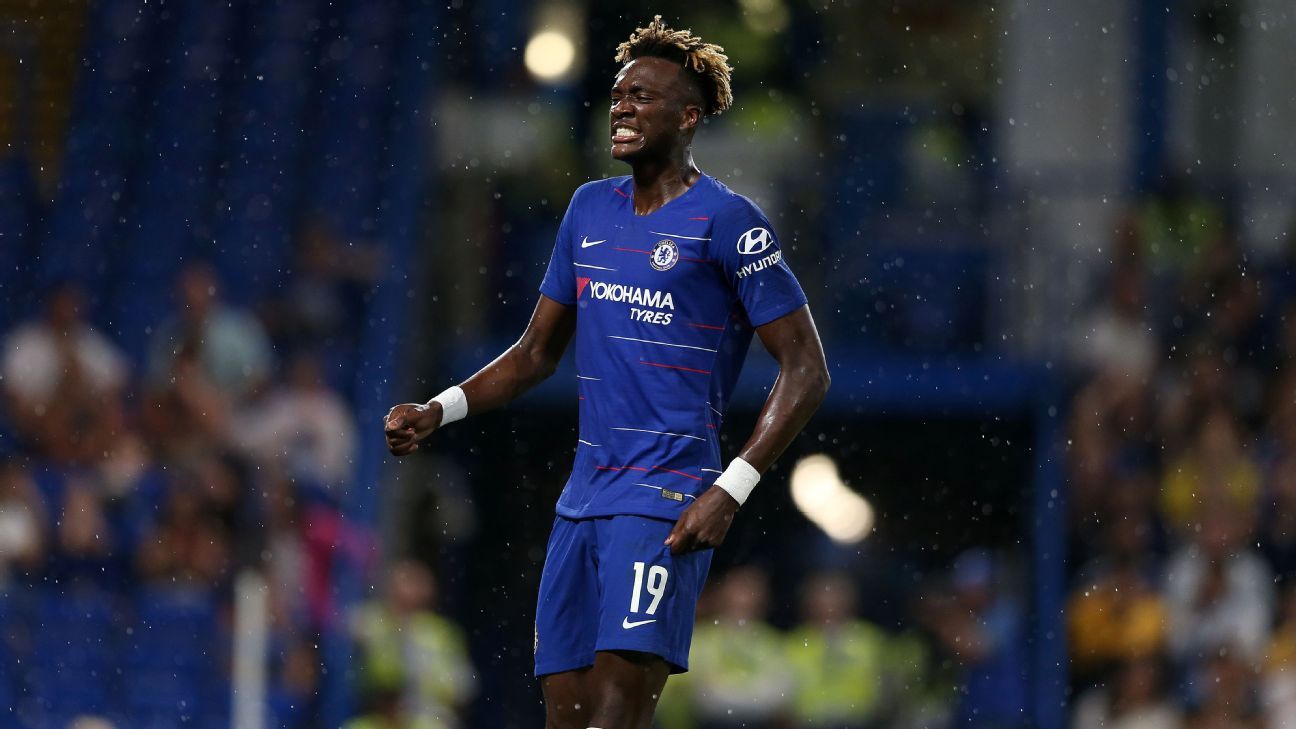 
Aston Villa have have completed the signing of Chelsea striker Tammy Abraham on a season-long loan deal.

His departure also takes the number of players Chelsea currently have out on loan to 36, of which 11 have been sent to Championship clubs.

“I’m excited for this new chapter,” Abraham told Villa’s website. “Aston Villa are a big club that belongs in the Premier League and I’m here to help them achieve that.

“At this stage of my career, I need games and this is a great place for me to come and showcase my talent. I can’t wait to get started.”

Abraham scored five goals in 31 Premier League appearances on loan at relegated Swansea City last season and was handed his first senior England caps by Gareth Southgate in friendlies against Germany and Brazil at Wembley in November 2017.

He stayed with Chelsea beyond the Premier League transfer deadline of Aug. 9 in a bid to impress head coach Maurizio Sarri, but was unlikely to be given significant first-team minutes ahead of Alvaro Morata and Olivier Giroud this season.

“It’s up to him,” Sarri said of Abraham in a news conference on Friday. “I am not able to guarantee to him a spot at the moment, but if he wants to remain, I’m really very happy with him. He’s very young for a striker, and can improve more. I think it’s up to him.”