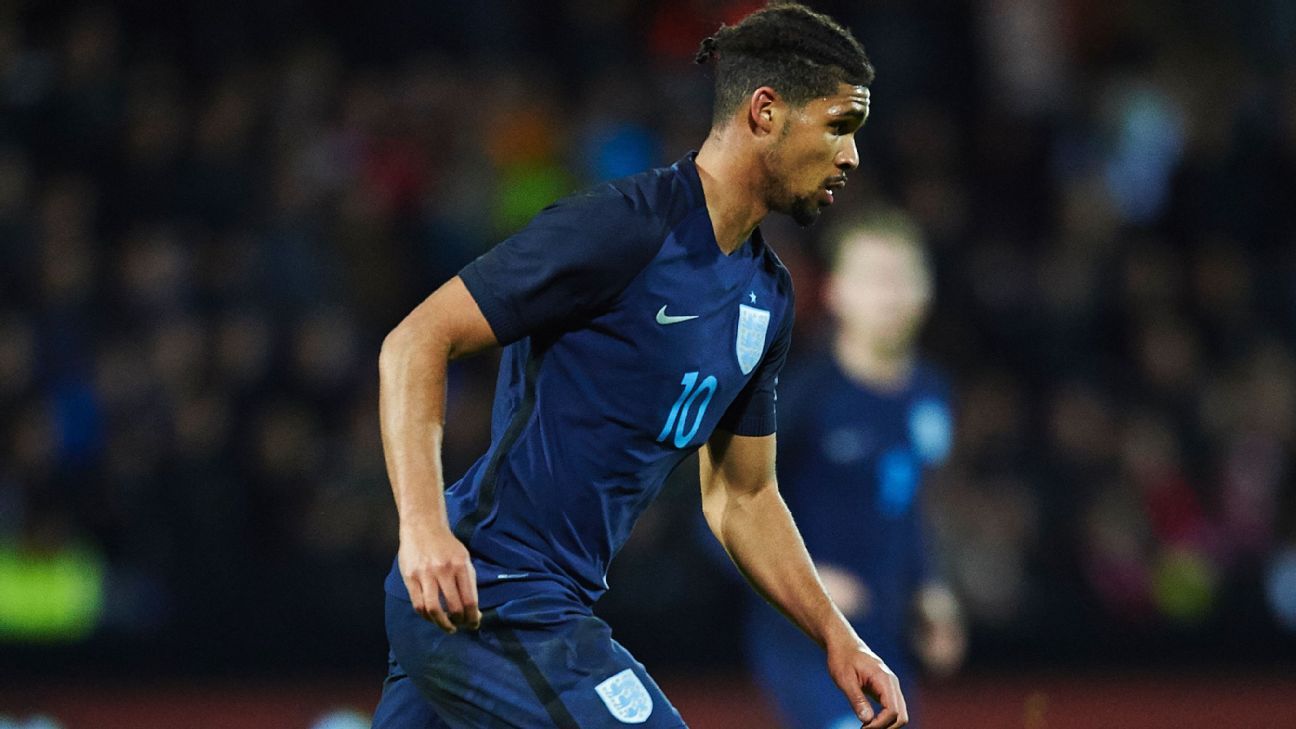 
Chelsea midfielder Ruben Loftus-Cheek has been ruled out of the European Under-21 Championship in Poland.

Loftus-Cheek has been struggling with a back injury and has not been included in the final squad.

Boss Aidy Boothroyd is also without the injured Patrick Roberts and Izzy Brown ahead of the tournament opener against holders Sweden on June 16.

The trio reported to St George’s Park for last week’s training camp and were assessed by the medical team.

Boothroyd told the official FA website: “We have some good players and, like for any international team, bringing them all together and getting them all to work as a single unit, that is always the challenging part.

“But we’ve got players with big-game experience. We have a very capable, mature squad with a nice balance between the soldiers and the artists, so I’m really looking forward to it.

“I think we’re well equipped on paper and it’s now about putting some hard work in on the grass.”

Captain James Ward-Prowse and Southampton teammate Nathan Redmond are included ahead of their final under-21 tournament before they become too old.

Senior boss Gareth Southgate confirmed last month that Manchester United striker Marcus Rashford would not go to Poland and would instead stay with the senior side for their games against Scotland and France.