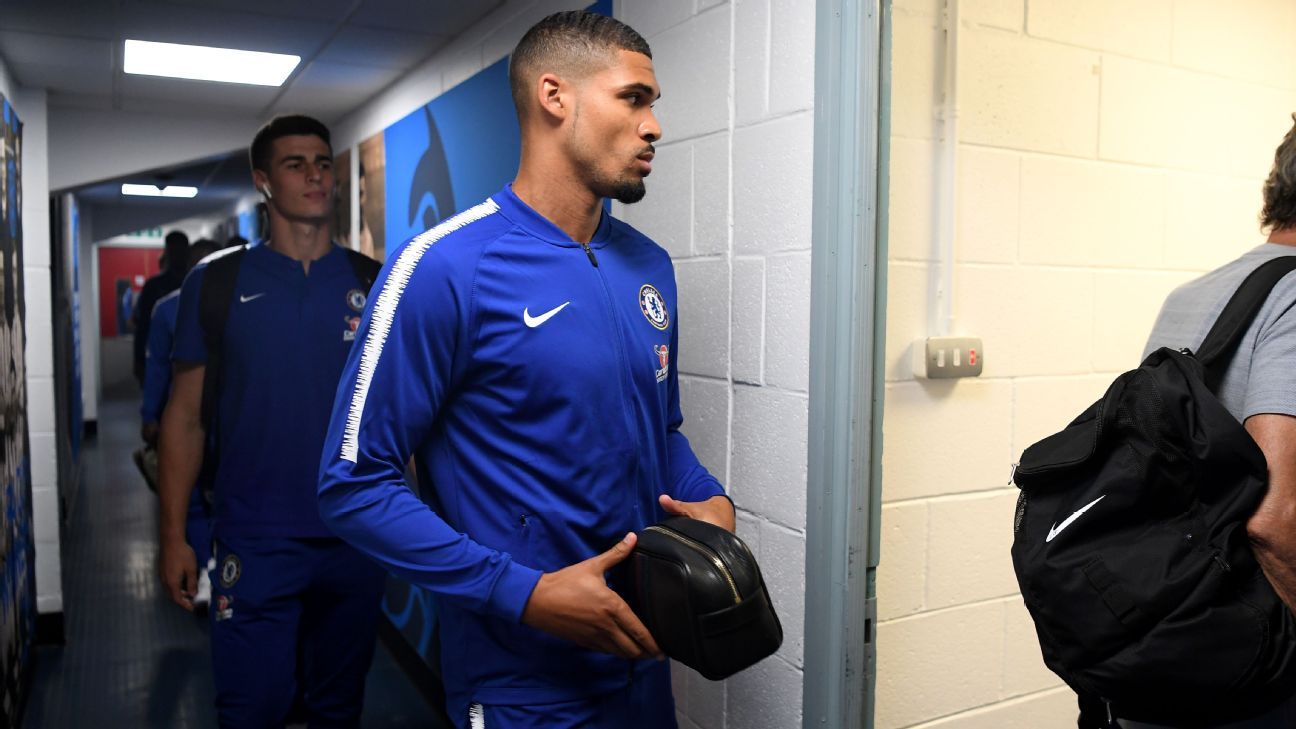 
Chelsea midfielder Ruben Loftus-Cheek said he had accepted coach Maurizio Sarri’s challenge to improve tactically in training before re-assessing his future in January.

However, the 22-year-old’s lack of game time at Stamford Bridge in the first month of the season is a cause of concern to England manager Gareth Southgate.

The summer arrival of Mateo Kovacic on loan from Real Madrid, coupled with Ross Barkley’s return to peak condition, means Loftus-Cheek faces stiff competition for a place in the starting XI.

Sarri has said the academy graduate needs to learn more about the tactical side of the game if he is to earn regular Premier League minutes.

Loftus-Cheek now hopes to show Sarri the strides he has made at the next opportunity, likely to be next week’s Europa League opener at PAOK Salonika.

“There are a lot of games coming up, so I think there will be more opportunities coming for players that are not playing every week,” he said after starting for England in Tuesday’s 1-0 friendly win over Switzerland.

“But I’m not sure when I am going to play. It is just down to me working hard in training. A lot of my game is based on physicality and I obviously didn’t feel my fittest against Switzerland, but I will build on that.

“I’ve spoken a lot with Sarri in the past couple of weeks and he’s told me I need to learn tactically and his ways in training. The quicker I get that then the more opportunities I will get to play.”

Loftus-Cheek has played more minutes for England than Chelsea this season, and made 24 Premier League appearances on loan at Crystal Palace last season — as many as he has for the Blues in the four years since making his senior debut.

His contract expires in 2020 and he has been wary of committing to an extension while his first-team prospects remain uncertain, but Chelsea are reluctant to let him leave on loan again in January without a new deal being agreed.

Asked whether he could see himself rejoining Palace in the winter, Loftus-Cheek said: “Possibly, but it is still far away.

“There are still a lot of games to play and I just have to see what happens. Right now I am at Chelsea, and my focus is at Chelsea and learning at Chelsea.”