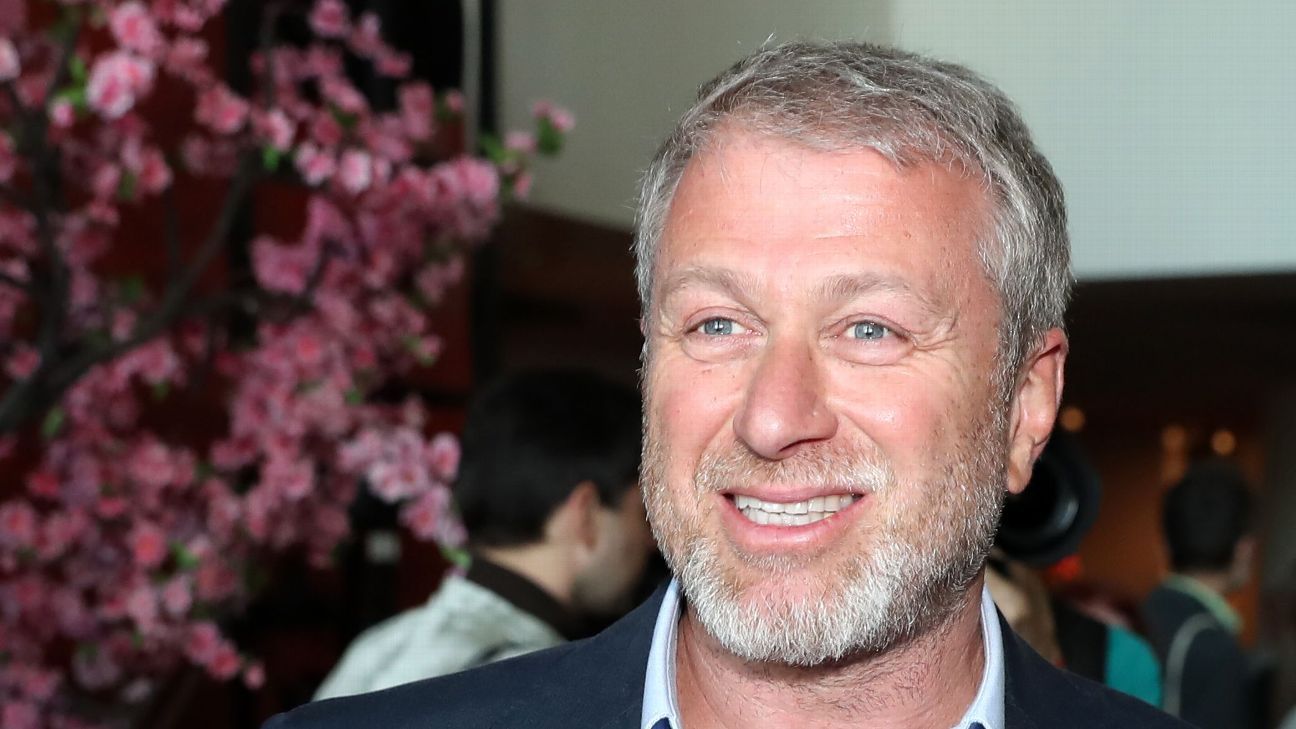 
Chelsea owner Roman Abramovich has rejected a £2 billion offer for the club from the richest person in the United Kingdom and has no plans to sell, according to reports.

The Daily Mail reported that Jim Ratcliffe, who has an estimated net worth of £21bn, according to the Sunday Times, made an offer amid the Russian billionaire’s difficulties in renewing his UK working visa.

But Abramovich turned down the offer for Chelsea, who he has owned since 2003, despite recently delaying plans for a redevelopment of Stamford Bridge.

Sources told ESPN FC last week that Chelsea are not concerned about Abramovich’s commitment to the club, even though the move to shelve plans for the stadium was a response to his difficulty in renewing his Tier 1 investor visa amid heightened political tensions between the UK and Russia.

A Chelsea season-ticket holder, Ratcliffe, 65, is the founder and chairman of Ineos, a chemicals firm. He purchased Lausanne-Sport, a club relegated last month from the Swiss Super League, at the end of 2017.

Abramovich obtained Israeli citizenship last week under the Law of Return in a process thought to be related to the visa issues.

Does home field matter in conference semifinals?
Dortmunds Sancho admits hard spell after Man United transfer saga
How to get married and play in a semifinal on the same day!
Argentina legend Diego Maradona’s passing will be mourned across South America
Spanish youth side apologises for defeating opponents 30-0