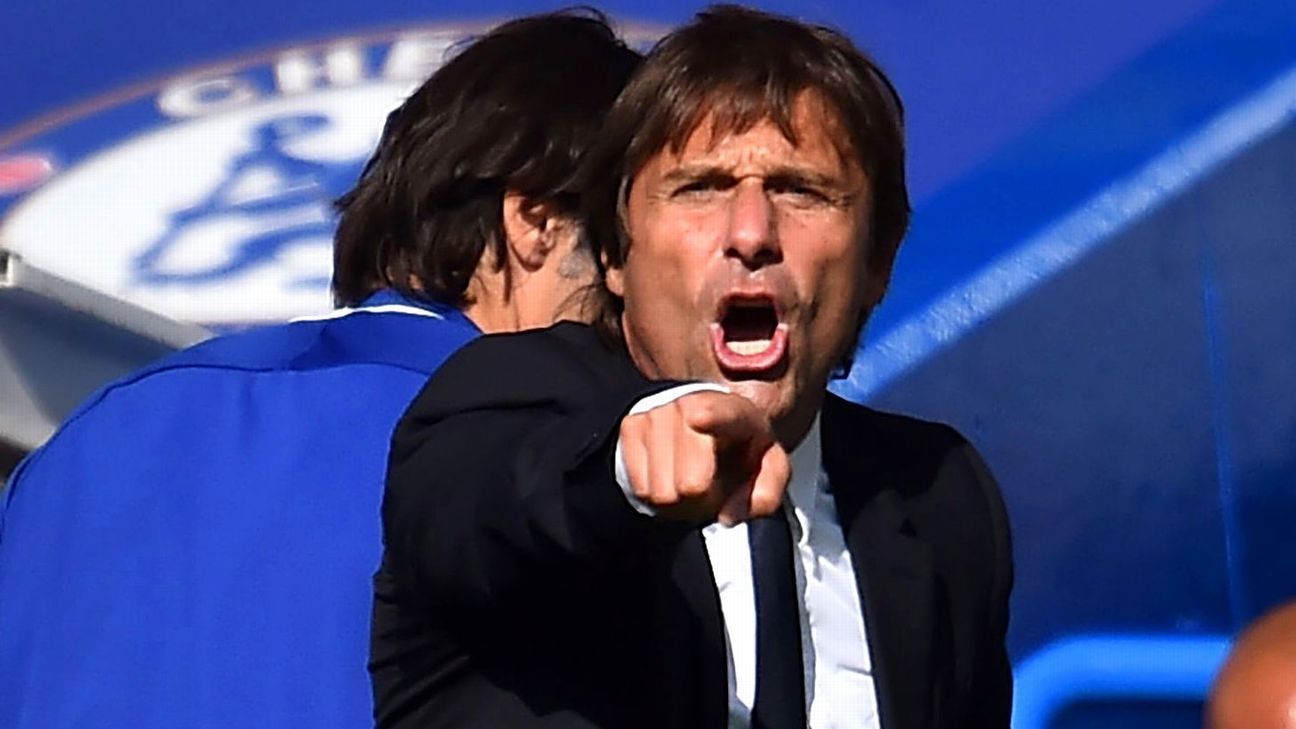 
The League Cup has, for the past few years anyway, been the least loved of all the trophies. Despite winning it four times, the only competition Jose Mourinho had less affection for was the Europa League… right up until he had a chance of winning it. This week, Mauricio Pochettino basically said the League Cup was beneath Tottenham, a club who have won two trophies (both of them the League Cup) in the past 26 years.

But this week, it might provide some clues about how the Premier League season ahead may go. For a generation, the biggest clubs have used the League Cup as a place to try out the players beneath the first team: the second string otherwise starved of meaningful action. Frequently that has taken the form of the youth team, where young players are blooded and shown some serious football, toughened up for the big, bad world of the grownup’s game.

For Chelsea, things are slightly different. For a start, most of their young players are out on loan: 33 of them, to be precise, at assorted Football League clubs and Vitesse Arnhem. This means Chelsea’s first-team squad is relatively thin although a look at their matchday 18 most weekends tells you they have plenty of quality if not quantity.

A side effect of this reasonably modest group is that when Chelsea face Championship side Nottingham Forest in the League Cup on Wednesday, their side (along with the returning Eden Hazard) will be broadly filled with players who will also make a fair few Premier League appearances this season, too. In short, many of them will be Antonio Conte’s Plan B.

That will make Wednesday’s game just that little bit more interesting, because success for Chelsea this season will more or less depend on how that “Plan B” works. Conte didn’t have to worry too much about that last season because after settling on the formation that worked for him and his players, Plan A worked most of the time. Chelsea essentially won the title because everything went right after September: The team took to the 3-4-3 formation right away; there were no significant, long-term injuries; no key players suffered long spells of poor form; and apart from Tottenham nipping at their heels until the spring, they really didn’t have any other serious challengers.

This season, as the two Manchester clubs have shown, the competition will be much more fierce. Add to that the extra complication of the Champions League — which will cause problems with fitness, form and simply not having the same amount of time to work with his players — and the chances are Conte will not be able to rely on what has worked previously for success. Something extra will be required. In short, a Plan B.

We saw a glimpse of this in Sunday’s 0-0 with Arsenal. When faced with an unusually and surprisingly doughty Gunners side, Conte’s Chelsea just could not break them down. This might be an isolated incident or a simple off-day for a team that has otherwise suggested preseason predictions of doom were premature. Even the suggestions that Chelsea would miss Diego Costa in games like this are a little overblown: This will be a common narrative in games in which Alvaro Morata doesn’t score as critics are keen to jump on a debatable decision like the ostracism of Costa.

But it was notable that Chelsea’s initial approach against Arsenal didn’t work, and neither did Conte’s attempt at a different tactic. Tiemoue Bakayoko replaced Pedro Rodriguez at half-time, with Cesc Fabregas pushing farther forwards, but no breakthrough could be found. Again, this was just one game against a team who, for all their troubles, will be expected to finish in the top four, or at worst the top six again. But this was an occasion when Conte had to reach for his Plan B, and it didn’t work.

Perhaps this has as much to do with personnel as anything, which brings attention back to their summer transfer activity, when primary targets were missed and you could argue that the first team was merely maintained rather than improved. But it also means Wednesday’s game, when some of the players who may form Plan B might play, does take on a little more significance. Charly Musonda, the talented young Belgian attacker, could be the most notable of the fringe players. Could he give Conte a serious option for the league campaign ahead?

Forest, a team whose early-season form has been up and down, should be beaten fairly easily. But more than the result, it will be interesting to see what options Chelsea have in reserve.