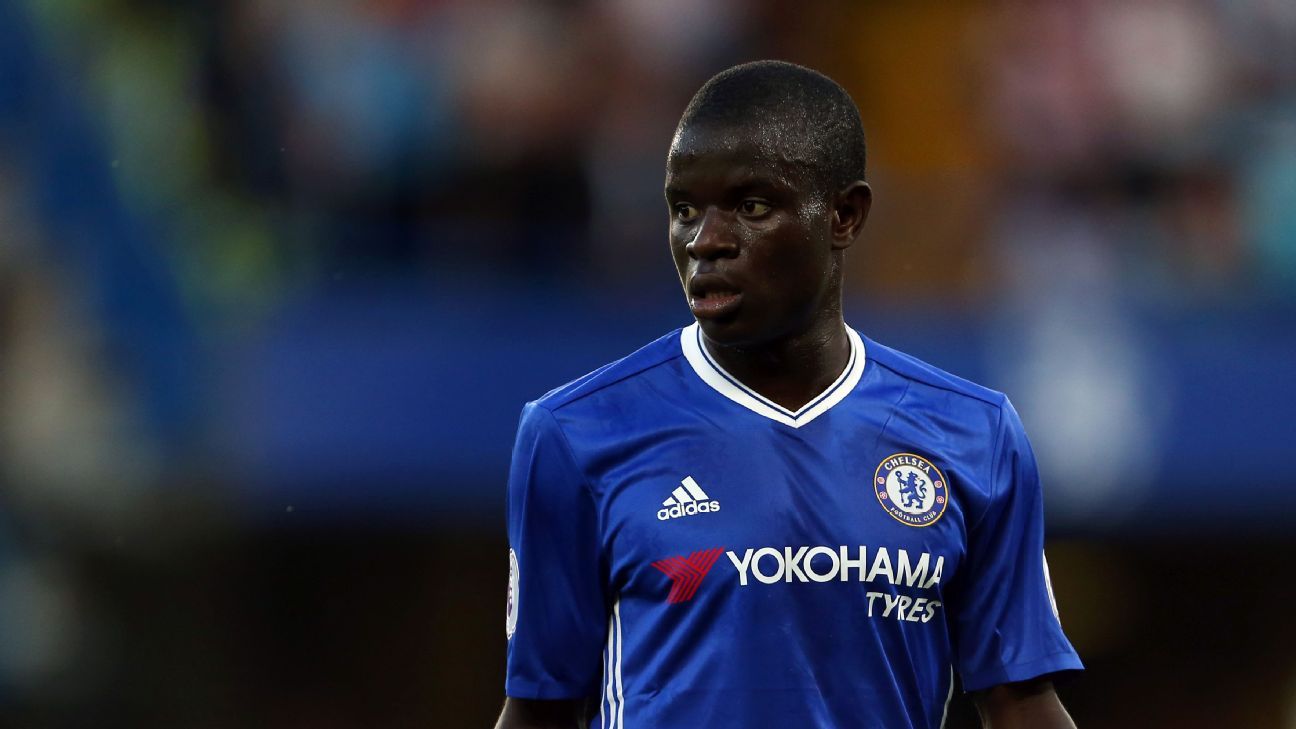 
Claude Makelele has told people not to compare Chelsea midfielder N’Golo Kante to him just yet.

Kante has been in stunning form over the past two seasons, helping both Leicester City and Chelsea to the Premier League title, while this term he was named the PFA Player of the Year and FWA Footballer of the Year.

The France midfielder’s performances in shielding his defence have drawn comparisons with compatriot Makelele, but the former Chelsea man has said the 26-year-old still has plenty more to prove in his career.

“At the moment Kante is special and one of the best midfielders. The problem is, I played 25 years in football at this level and comparisons are being made in a bad way,” he told Reuters.

“When he is at that level, he will not run 90 minutes all the time. He will need to listen to the rhythm, the way he plays. This will be key for him. I hope this will be the situation. I hope he does better than I did in my career.”