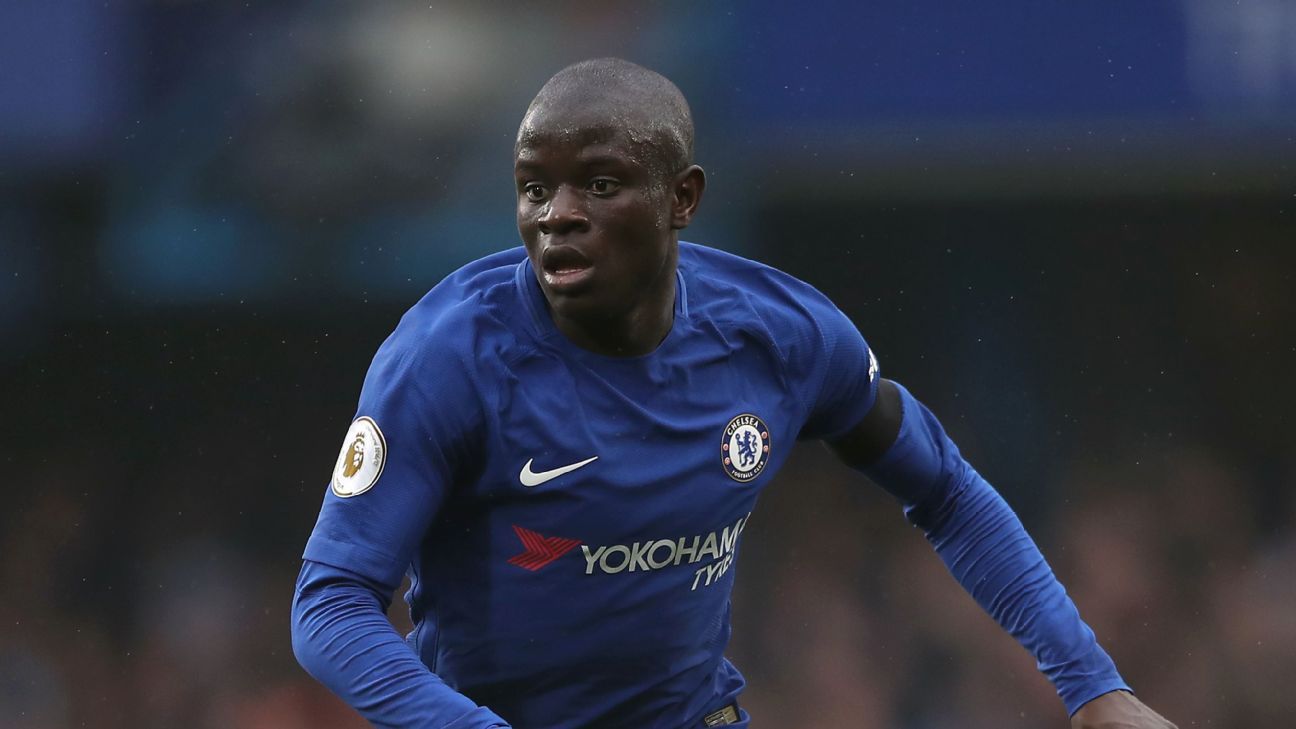 
Chelsea midfielder N’Golo Kante has confirmed that there was “some contact” with Paris Saint-Germain this summer but he is happy to have stayed at Stamford Bridge where he feels “good.”

Kante, 27, was an important member of France’s World Cup-winning squad in Russia, but despite heavy links with a return to his home country after former coach Antonio Conte was replaced by Maurizio Sarri, the former Leicester City man is happy to still be in London this season.

“There was no particular desire to go somewhere after the World Cup,” Kante told RMC Sport. “There was interest from other clubs, but things were clear after speaking with Chelsea — the club is counting on me and I feel good.

“The next logical step was to continue with Chelsea. There was some contact with PSG, yes. However, after a discussion with Chelsea, I realised that the main thing for me was to feel good where I was then and am now.

PSG failed to bring in a midfielder for the second consecutive summer, so they could revisit their interest in Kante if UEFA’s financial fair play does not continue to inhibit their transfer plans moving forward.