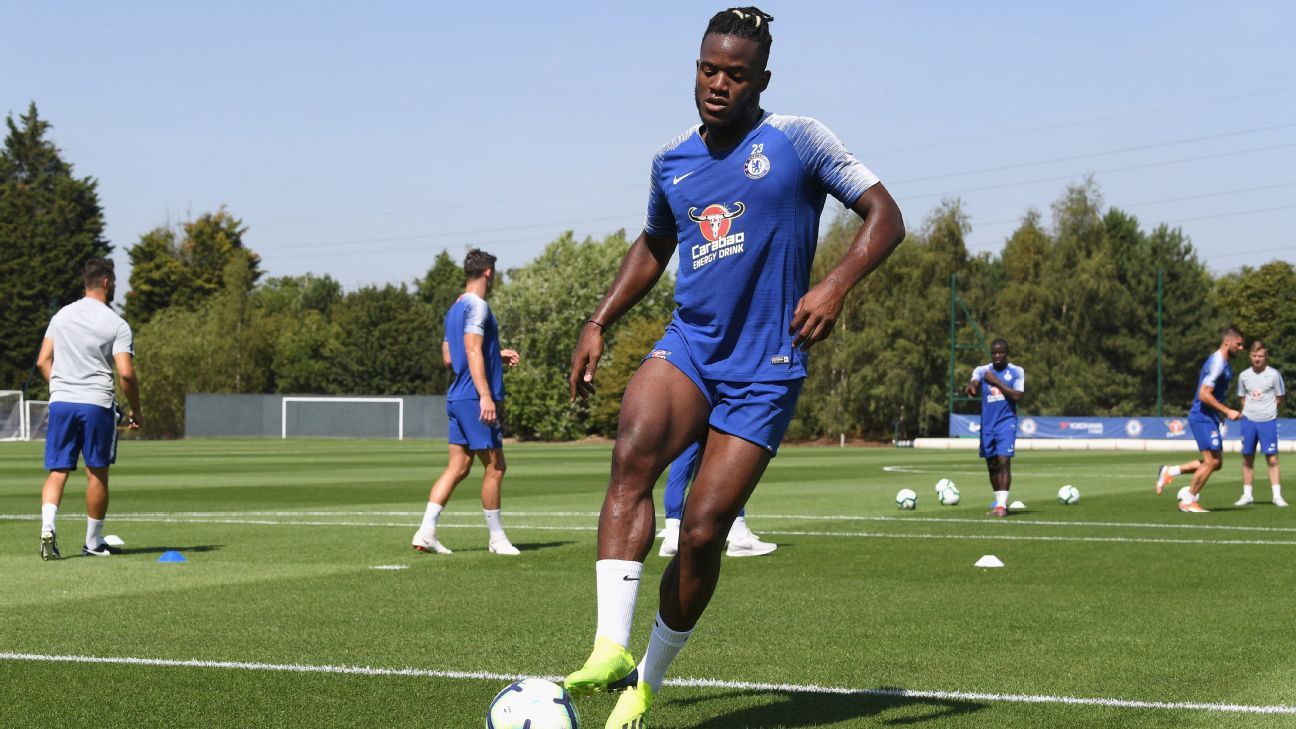 
Michy Batshuayi said playing in the Champions League was not the only reason he chose to join Valencia on loan from Chelsea instead of accepting a permanent transfer to Sevilla.

The Belgium international, 24, firmly believed a move to Mestalla Stadium was the right decision.

“Valencia is a very competitive team that fights against top clubs and on top of it, will play in the Champions League,” Batshuayi said during his unveiling. “I’ve been in big clubs, but I want to achieve titles with Valencia.

“Everything is possible. First I want to give a good impression and then I want to grow with this team.”

“He wants to play in the Champions League,” Castro is reported as saying in Deportes Cuatro. “He’s going to play like four games. In Sevilla he would play 30 Europa League games and even score goals.”

Batshuayi responded to Castro, however, and insisted he was also persuaded to join Valencia by manager Marcelino.

“I’ve come to Valencia to play more than four Champions League games,” the Belgian said. “I think Marcelino’s style adapts very well to mine — together we can do something big. There were clubs bidding for my services, but having spoken to Marcelino, he convinced me to come.”

Valencia have no option to buy Batshuayi once the loan deal expires.

Batshuayi, who joined Chelsea from Marseille for £33 million in 2016 and is contracted to the Blues until June 2021, is looking to earn regular playing time.

He made just 12 Premier League appearances in the first half of last season before moving to Dortmund in January where he scored seven goals in 10 Bundesliga appearances. An ankle injury then brought his season to a premature end.