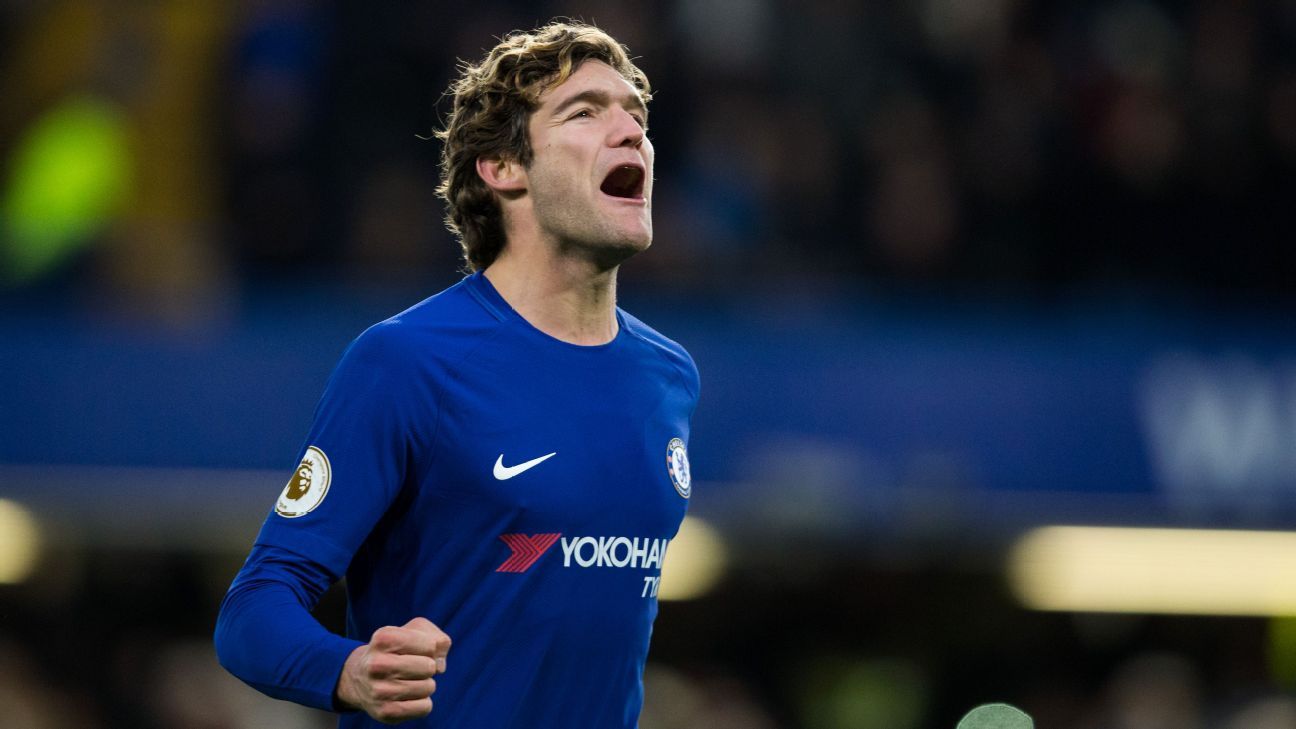 
Spain coach Julen Lopetegui has given Chelsea left-back Marcos Alonso his first call-up and also welcomed Atletico Madrid’s Diego Costa back to the squad for the international friendlies later this month.

La Roja, preparing for the World Cup in Russia this summer, visit Germany on March 23 in Dusseldorf before squaring off against Argentina four days later in Madrid.

A pair of midfielders, Valencia’s Dani Parejo and Villarreal’s Rodrigo, have been included for the first time.

“This was the right time for them to come because of their form and the current situation in the squad,” Lopetegui said at a news conference.

Alonso, who played at under-19 level for Spain, has made 28 Premier League starts for Chelsea but the 27-year-old had been not made the senior team until now.

“It is the right time for Alonso,” Lopetegui said. “We want to see him train with the squad and perhaps compete.”

Costa had not featured for Spain since a World Cup qualifier against Macedonia on June 11 and missed the team’s final four qualifiers because of a dispute with Chelsea.

The Brazilian-born star resolved his future by returning to his former club, Atletico, and has scored six goals in 14 appearances in all competitions.

“Diego is back with us because he has returned to play but this does not guarantee him a [World Cup] place,” Lopetegui said. “It just gives him an option to compete for a spot.”

Costa’s replacement at Chelsea, Alvaro Morata, is among the players Lopetegui did not name in the 24-man squad.

Morata struggled with back injuries earlier this year and last scored for Chelsea on Dec. 26.

“Alvaro has always been with us,” Lopetegui said. “He’s had physical problems and he is not playing much and we hope he will get to have more minutes. His options of going to the World Cup are still intact. I’m certain Morata is going to have an extraordinary end to the season [and] that he is going to have a starring role for his team. He has great chances of making the squad.

“There are players that are not on the list that still have chances to go to the World Cup. This list is down to form, injuries and us wanting to see other players.”

Also returning to the squad is Chelsea centre-back Cesar Azpilicueta, who was left out of Spain’s previous two friendlies in November.

Barcelona’s Sergio Busquets and Bayern Munich’s Thiago Alcantara, who were injured this week during Champions League games, were not selected.

Spain reached the World Cup by winning nine of their 10 qualifiers, and Lopetegui said the upcoming friendlies are very important in the World Cup preparations.

“These are two very demanding games,” he said. “We are thrilled to be able to play against two great teams, the 2014 World Cup finalists. These two games will be useful to see where we are.”

Spain, World Cup winners in 2010, is in Group B and will face defending European champions Portugal, Morocco and Iran.