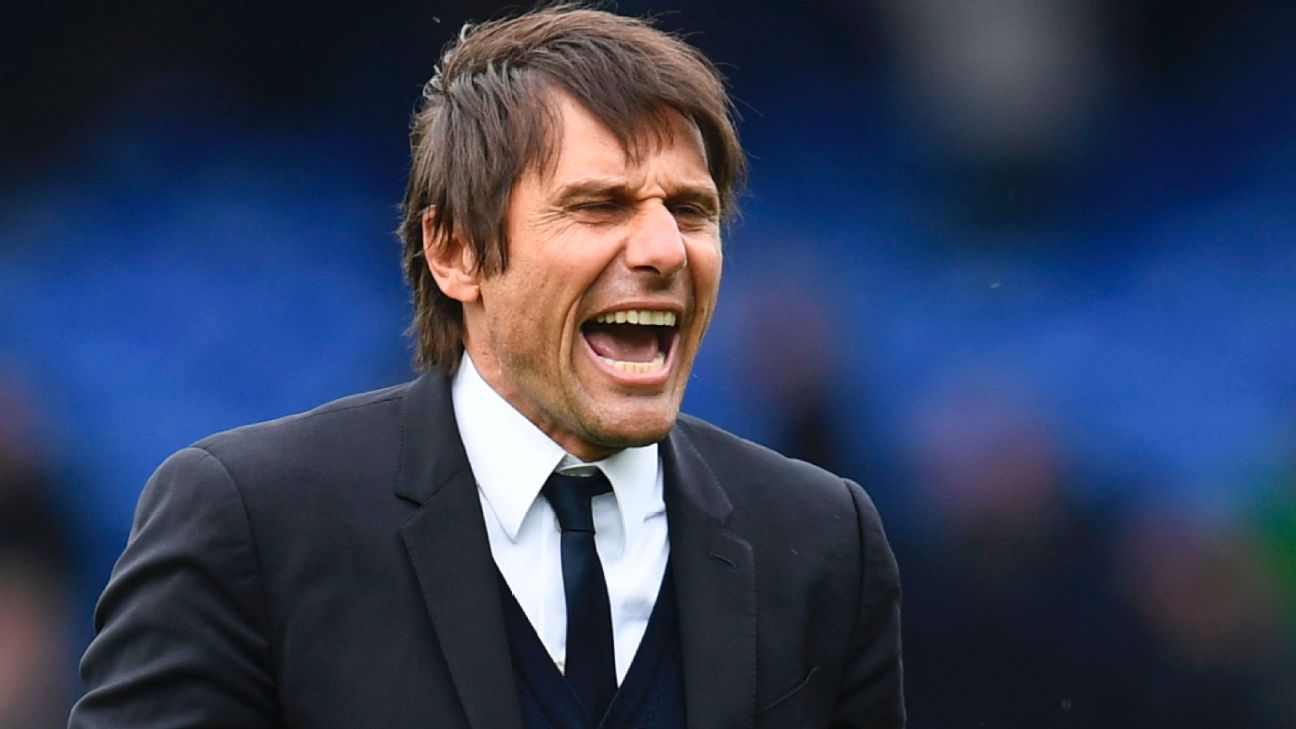 
Bayern Munich coach Carlo Ancelotti has warned Antonio Conte will have to “buy a lot and buy well” if Chelsea are to compete on their return to the Champions League next season.

Conte led Chelsea to the Premier League title last season, but said after losing the FA Cup final to Arsenal that his players had been fortunate to avoid more injuries and added that there was a need to “to improve the squad in numbers and in quality” over the summer.

Former Chelsea boss Ancelotti agrees with Conte that more new faces must follow if the Blues are to harbour serious ambitions of competing for the Champions League again, and says his friend and fellow Italian will be forced to change his team selection more regularly next season to keep players fit and fresh.

“Conte is going to have to change something,” Ancelotti told Corriere dello Sport. “He’s won the Premier League without ever changing his players, but he’s going to have to buy a lot and buy well for the Champions League.”

Ancelotti, like Conte, led Chelsea to the Premier League title in his first season in England but was sacked at the end of his second campaign, having finished second to Manchester United and failed to make significant progress towards winning the Champions League.

A lack of involvement in the Champions League or Europa League also meant that Chelsea played just 47 matches last season, the second-lowest total for any champions in the Premier League era.