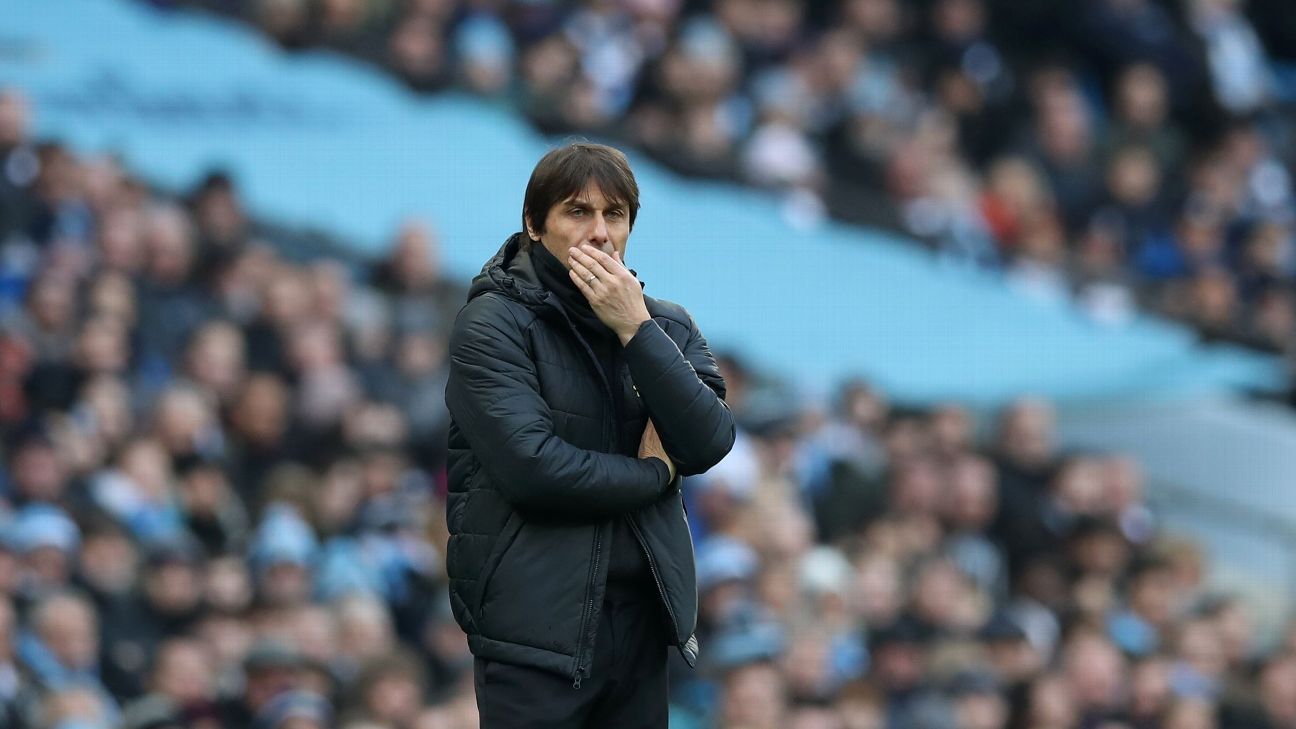 
Antonio Conte said he is wary of Leicester City and Jamie Vardy as Chelsea bid to reach the FA Cup semifinals.

When asked if Chelsea would pay any particular attention to Vardy, Conte said the plans were to “try to defend well.”

Vardy has scored six goals in his last eight games in all competitions and scored his 16th goal of the season in a win away against West Bromwich Albion last weekend.

Chelsea and Leicester played to a goalless draw in the Premier League in January.

“I think we’re talking about a team that two years ago won the title,” Conte said. “In the squad there are many players with good qualities, talented players. They want to fight a lot. In the game we played at home we suffered a lot. They put a lot of pressure, run a lot.

“Also, they have players [who are] very dangerous. We must pay great attention for this risk.”

Chelsea reached the FA Cup final a year ago, losing to Arsenal, and Conte wants to go to Wembley Stadium once more.

“Every trophy is important for us,” he said. “We started the season to try to fight until the end for every competition.

“In [the] Carabao Cup, we reached the semifinal; in [the] Champions League, the last 16. This is the FA Cup quarterfinal. If we win, we can play another semifinal at Wembley. We try to do our best in every competition. This must be our target.”

“I hope he can cause Chelsea problems,” Puel said. “He is a great player. He likes to give positive opportunities for the team by playing behind the lines.

“He fights always and it is always difficult to defend against him because he has this fighting spirit to win battles and make good runs. He is also a technical player. He can make fantastic move with his touch.

“We can remember his last goal against West Brom. It was fantastic. Not many players can score with this quality. It was a tough goal. Sometimes I am surprised also with the quality of Jamie.”

Puel is one game away from a return to Wembley, where his Southampton side were beaten in the final of the EFL Cup by Manchester United last season.

“It is just a quarterfinal and after that it is speculating on the final,” he said. “We have to play this game against a great opponent in Chelsea. It is a big challenge for us. We cannot anticipate other things.”