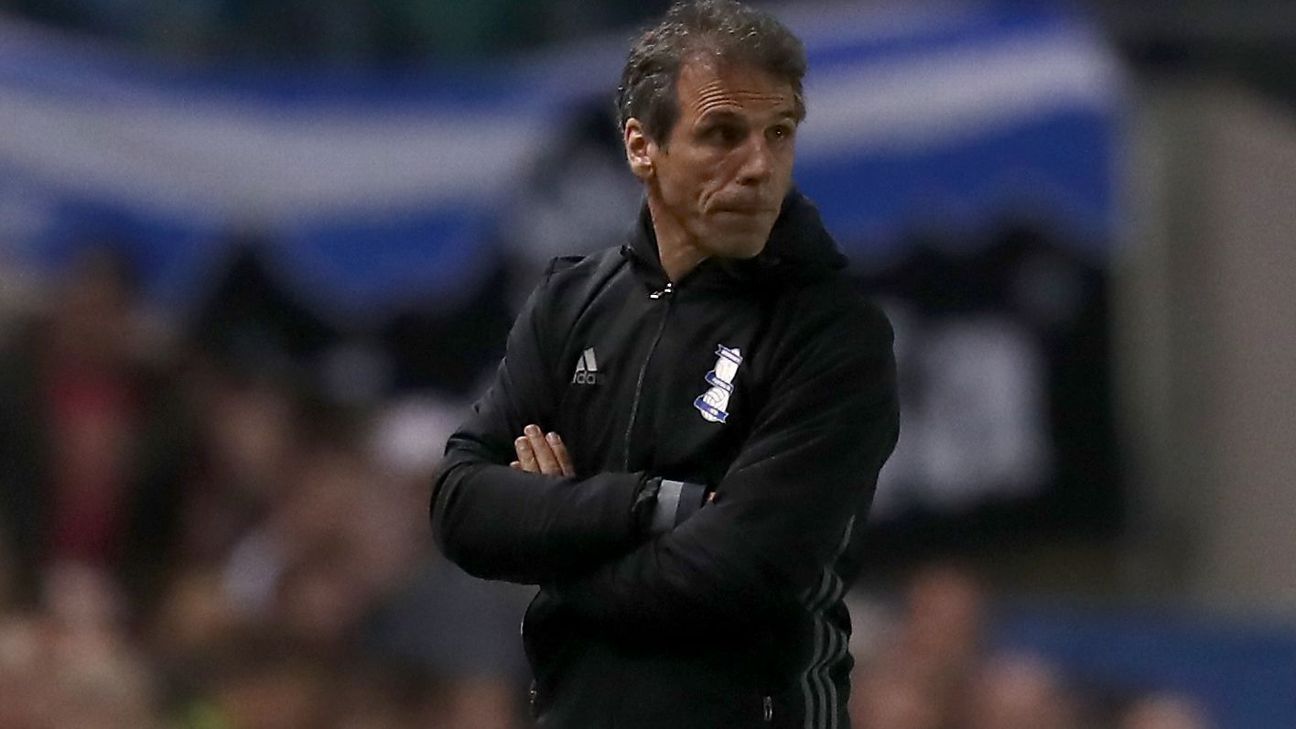 
Gianfranco Zola’s agent has said he has not yet had any contact with Chelsea amid reports that Zola left his role as a pundit on Tuesday to fly to London.

“At the moment there are a lot of rumours about me, but we’ll see what happens and what happens in the future — at the moment, it is only talking but nothing is decided,” the 51-year-old said.

Agent Fulvio Marrucco would not confirm that Zola was heading for Stamford Bridge, where he is tipped to form part of Maurizio Sarri’s backroom staff should the former Napoli coach replace Antonio Conte.

He said the prospect of former Chelsea star Zola working with Sarri was “a hypothesis.”

“Gianfranco is a Blues legend and his arrival is not dependent on that of Sarri,” Marrucco told Radio Kiss Kiss.

“I can only speak on behalf of my client and reaffirm that there has not yet been any meeting with the Chelsea management.

“It [working with Zola] is a hypothesis, but we’d have to see what the roles would be and how their duties would be split.”

Sky Sports reported that Sarri’s agent was also in the capital to speak to Chelsea.

Although he left Napoli at the end of the season Sarri is still contracted to the Serie A club, with whom he had an €8 million release clause.

That is understood to have expired at the end of last month, although Napoli are still demanding considerable compensation to release him from the final two years of his contract.

Carlo Ancelotti has already been confirmed as Napoli’s new coach for next season, and finding a solution to remove Sarri from the wage bill is not considered to be a major hurdle to him taking charge at Chelsea next season.

Sarri, 59, guided Napoli to a club record number of points in a single Serie A season last term, with their tally of 91 still four short of champions Juventus.