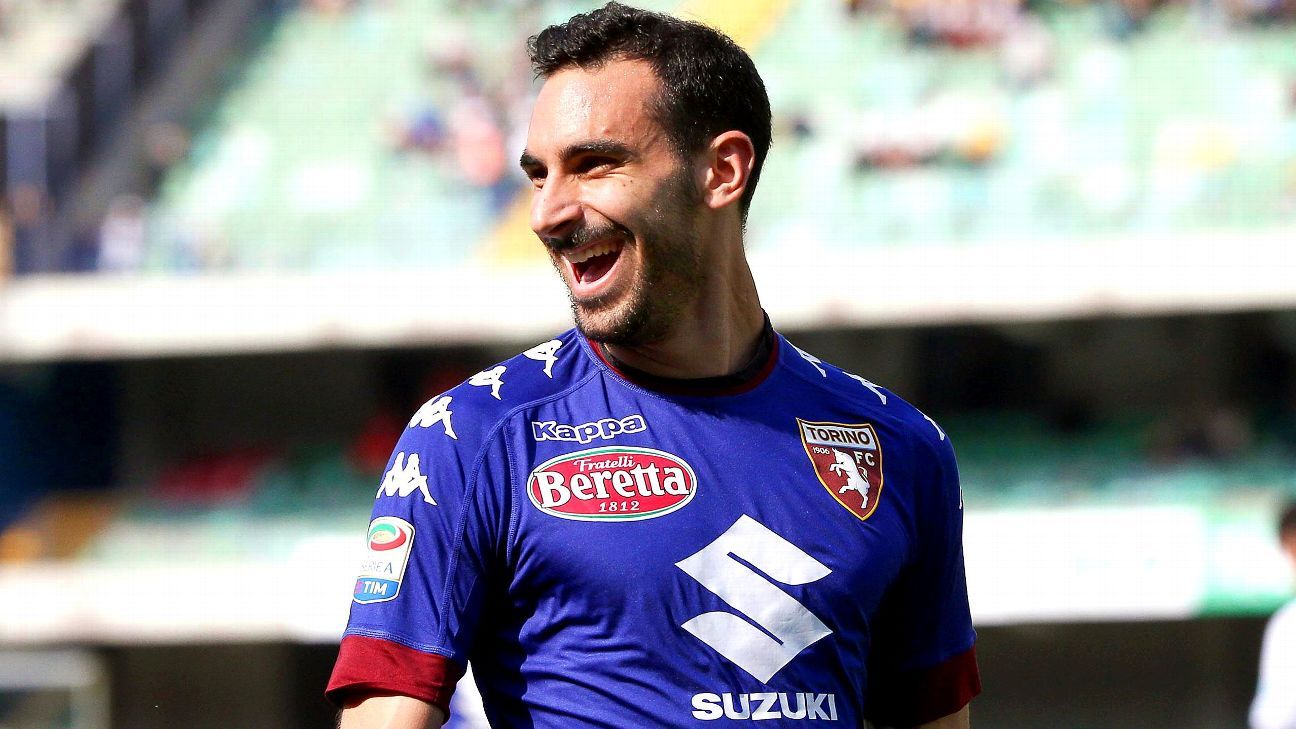 
In football, they say winning is a habit and Chelsea will be aiming to stay firmly in the groove when they travel to Leicester this weekend. Two consecutive victories prior to the international break has not only steadied the ship but also raised expectations following a difficult summer and a dreadful start to the campaign.

After an abject opening 45 minutes against Burnley that precipitated a 3-2 defeat and two red cards, many corners of the press suggested that this was a club in crisis. With some feeling that history was repeating itself from Chelsea’s previous dismal title defence, the vultures were gathering. Those subsequent wins over Tottenham and Everton were therefore both timely and significant, earning valuable points and restoring belief. Talk of crisis has totally disappeared.

Antonio Conte will be eager to carry this momentum into the match at the King Power Stadium against a Leicester side that themselves appear to be playing with renewed confidence. They ripped Arsenal’s defence apart at will on the opening weekend only to eventually lose 4-3 and they provided stubborn resistance at Old Trafford before falling 2-0 to Manchester United. Jamie Vardy is back to his marauding, dynamic best and with Riyad Mahrez still at the club they have genuine artistry in their creative ranks.

But Conte will be much more concerned with his own team and maintaining the upward trajectory that they have assumed since the whistle blew for half-time on the opening day of the season. He is aided by the availability of three new players in his squad though it is far from certain whether any of them will be selected from the start.

Danny Drinkwater will no doubt be the keenest of the three to take part having just made a £35 million switch to the reigning champions from their predecessors. Having not featured for club or country this season due to a niggling groin problem, a place in the starting XI is unlikely even though he has been in full training for the past week.

Davide Zappacosta has a better chance of being thrown into the fray after featuring as a second-half substitute for Italy and contributing to their 1-0 win over Israel. A more natural defender than Victor Moses, Conte might be tempted into giving his compatriot his full debut this weekend given Leicester’s strength in wide areas. Mahrez, Marc Albrighton and Demarai Gray all have excellent delivery ability and shutting down that area of service into the strikers will be a key aspect of the game as Arsenal harshly found out.

The third fresh player that Conte can call upon is not an expensive new signing but might feel like one given the way transfer fees have exploded in the last couple of months. Eden Hazard is fit and available for selection again having recovered from a broken ankle sustained on international duty in June. In a way, his absence has been a blessing, keeping him out of the clutches of the big-spending European teams, not least Barcelona who had £200m burning a hole in their pocket following the sale of Neymar to Paris Saint-Germain. Now, though, Chelsea’s talisman is back and still in royal blue. The chances are Hazard will still only be named among the substitutes on Saturday but there is every likelihood that the away supporters will get to see the little magician in action at some point during the match.

With Gary Cahill serving the final match of this three-game ban, the centre-back trio of David Luiz, Antonio Rudiger and Cesar Azpilicueta will remain in place. Once again, however, Conte has a decision to make in midfield. Cesc Fabregas shone in the 2-0 victory over Everton though the freedoms he enjoyed that afternoon will not be replicated at the King Power. Fabregas will have to convince Conte that his work off the ball is up to scratch if he is to convince the manager not to give a debut to the more defensively-minded Drinkwater.

Further forward, one of the more intriguing matchups of this game will see Alvaro Morata come up against a pair of classic muscular English centre-backs. Still adjusting to the physicality and close proximity offered by Premier League defenders, the forthcoming battle with Wes Morgan and Harry Maguire will provide the next thorough examination of the £58m signing. Morata has made a decent if unspectacular start to his Chelsea career but has still bagged two goals and two assists in his three league appearances. Another addition to either column will only further help his acclimatisation while a victory for Chelsea will rubber-stamp their credentials ahead of Arsenal’s visit the following weekend.