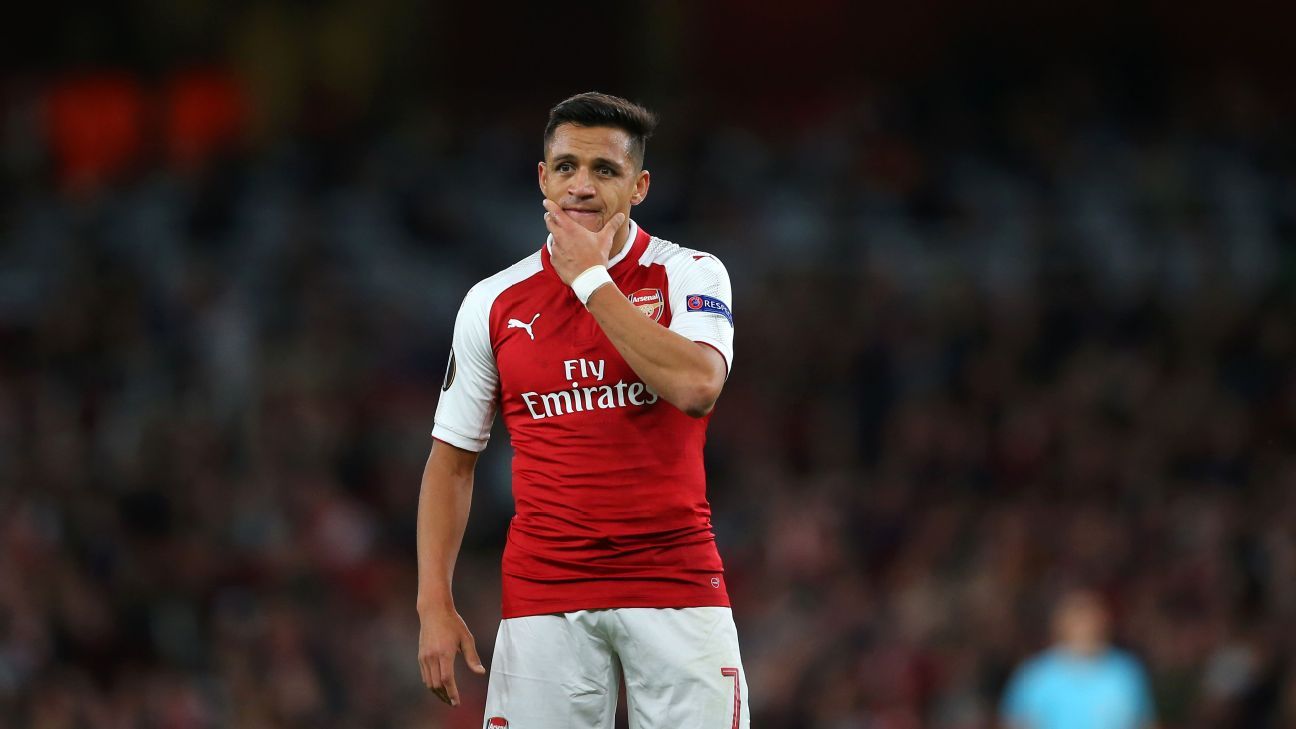 Antonio Conte was evidently not content with Chelsea’s strategy to help him retain the title and challenge in the Champions League, though a late flurry of signings right before the window close certainly helped.

But the Mirror believes the Italian will be handed additional mid-season reinforcements, including long-term targets Alex Sandro and Alexis Sanchez.

Arsenal will have their resolve tested in January ahead of the intimidating prospect of losing the Chile international for nothing in the summer.

Juventus left-back Sandro will be the subject of another bid, likely worth £60m, after Conte waited on a second option with Marcos Alonso as the only position without natural cover now in the squad.

It’s good news for Liverpool as Juventus have made Lazio star Sergej Milinkovic-Savic their top priority to strengthen their midfield over Emre Can, reports Tuttosport.

The Biancocelesti will not sell for less than €80m though, so there is a list of alternatives, including Can, who could be free in 2018 if he fails to agree a new deal.

Other targets appear to be Leon Goretzka at Schalke, in addition to Napoli’s Faouzi Ghoulam, presumably as a replacement in the event that Chelsea sign Sandro.

Lastly, and rather incredibly, Juve want to bring Marcus Thuram, the son of their former defensive stalwart Lilian who was born in Italy during his father’s illustrious playing career and is on the books of Monaco.

Arsenal look set to push ahead with a January sale to avoid losing Mesut Ozil for nothing next year, reports the Mirror.

The German playmaker has been linked with Manchester United on a free transfer but the Gunners will likely not wait that long.

The former Real Madrid star wants £350,000-per-week to extend his stay at the Emirates, but negotiations have so far not gone anywhere.

Inter Milan could also emerge as a possible destination with their newfound wealth and need for a classic No.10 to operate in behind Mauro Icardi.

Vidal set for Serie A return with Inter

Vidal thrived for Juventus, at times at the expense of Inter, but could now be a high-profile casualty as the Bundesliga giants prepare for a new era after Carlo Ancelotti’s sacking.

The Portugal international has struggled since his big-money move from Valencia and now Spurs will battle it out with Juventus, Manchester United and AS Monaco to offer him an exit route.

– Napoli ought to be busy too, with Maurizio Sarri pushing to bring in Roberto Inglese immediately. Corriere believes the Chievo star could fill the void left by Arkadiusz Milik after his latest serious injury.