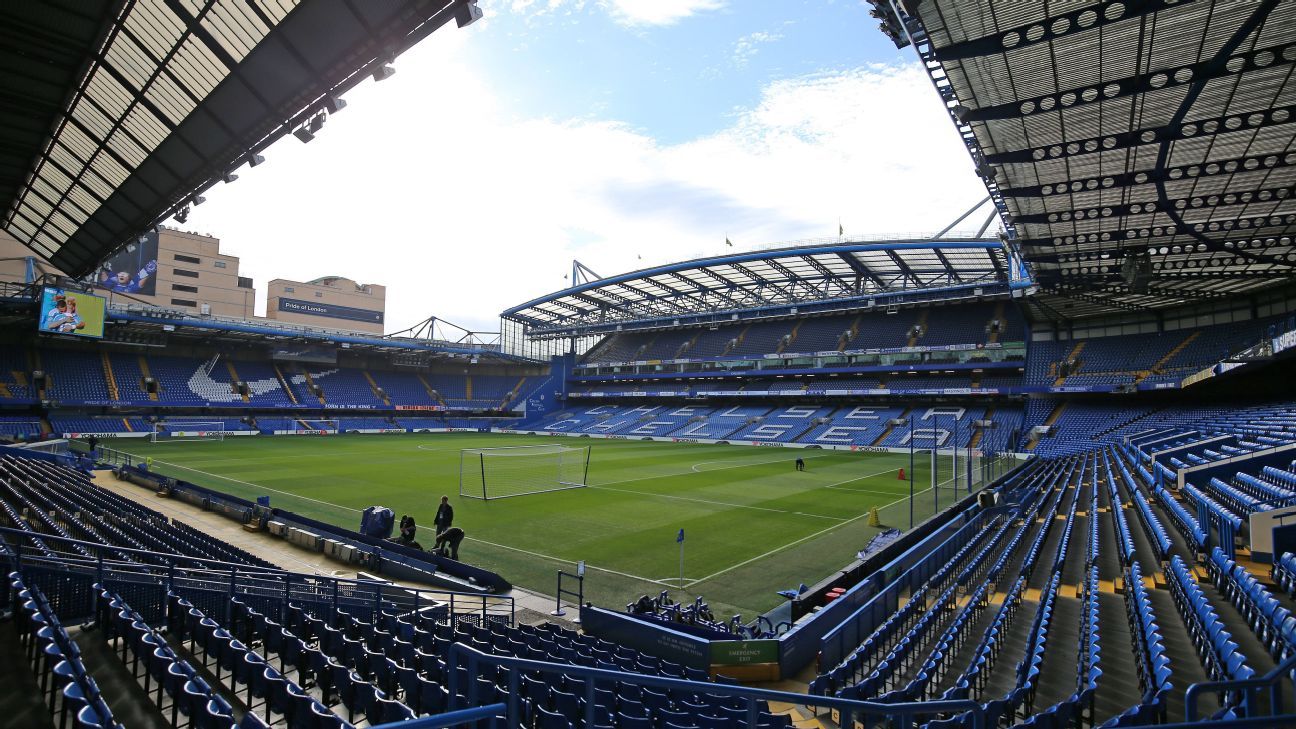 
LONDON — A minority of Chelsea supporters risk the possibility of driving Roman Abramovich away from the club if they refuse to stop singing antisemitic songs, the chair of the club’s supporters’ trust has warned.

UEFA are in the process of deciding whether to charge Chelsea for the chanting of some of their 1,273 away fans during Thursday’s 2-2 draw with Vidi in the Europa League. After the match a club spokesman said those who had used a derogatory word in reference to rivals Tottenham had “shamed the club.”

The extent of Chelsea’s anger springs from a steady stream of incidents in recent years relating to supporters singing antisemitic songs, often in reference to Spurs, coupled with the fact that Abramovich — who acquired Israeli citizenship earlier this year — has adopted the fight against antisemitism as a personal cause.

David Chidgey, chair of the Chelsea Supporters’ Trust, believes the fact that Abramovich has made his feelings about the issue so clear should be reason enough for fans to stop using the word.

“I think there’s still a huge disconnect from a lot of the supporters when it comes to the idea that saying [the word] in the odd song is racist,” he told ESPN FC. “Clearly it is. That’s the reality, and they need to understand that.

“It’s not about what we think about the use of it, it’s how it’s received, and it’s clearly offensive to a lot of people — not least our owner, who is Jewish!

“The efforts that Roman has gone to try and combat this and the number of times that he’s revealed that he’s not comfortable with it and doesn’t like it, you would have thought we could get it into our heads that it’s not acceptable — even if it’s been sung for years, even if Tottenham do it.

“Our owner doesn’t like it, so why don’t we stop doing it?

“What worries me is if we can’t deal with this, can’t move on from it, then where do we go? If UEFA take action we could get bans, we could have empty grounds. Roman could even leave the club. Where does this end?”

A UEFA investigation for the chanting would be particularly embarrassing for Chelsea, who have gone further than any other club in their attempts to eradicate antisemitism from football since launching a targeted campaign at the urging of Abramovich in January.

Holocaust survivor Harry Spiro was invited to Cobham to address the Chelsea first-team squad in January, while the club sent a delegation to attend the annual March of the Living at Auschwitz in April.

This was followed in June by an official visit, consisting of 150 supporters and club officials, to the Nazi concentration camp.

Last month Chelsea announced that they will play MLS club New England Revolution in a postseason friendly, branded “Game for Change,” as part of their campaign against antisemitism.

Abramovich and Revolution owner Robert Kraft, who is also Jewish, have pledged to donate $1 million (£778,565) each to the fight against antisemitism, with all money from ticket sales also going to the cause.

Sources told ESPN FC in October that Chelsea are committed to engaging racist supporters in educational courses that could include funded trips to Auschwitz as part of their wider drive to stamp out antisemitism.

Chidgey believes education is part of the solution, but insists that supporters must also assume responsibility for ensuring that antisemitic chanting becomes a thing of the past at Chelsea — though he admits the process will not be quick.

“We can self-police — you see it at the stadium normally,” he added. “If someone starts singing something horrible, everybody else will sing something more acceptable and drown it out.

“Back in the day, I would have sung some of these songs. But you learn, you realise, you become aware of the fact that it’s not acceptable and you change your behaviour, as I did and many other supporters have done.

“But can you guarantee that you won’t continue to get one or two people who sing it? I don’t know.

“I think you have to take all the action you possibly can — self-policing, banning, re-education — to try and change that behaviour. But this has been going on for a long, long time, and it will take time for it to completely disappear.”