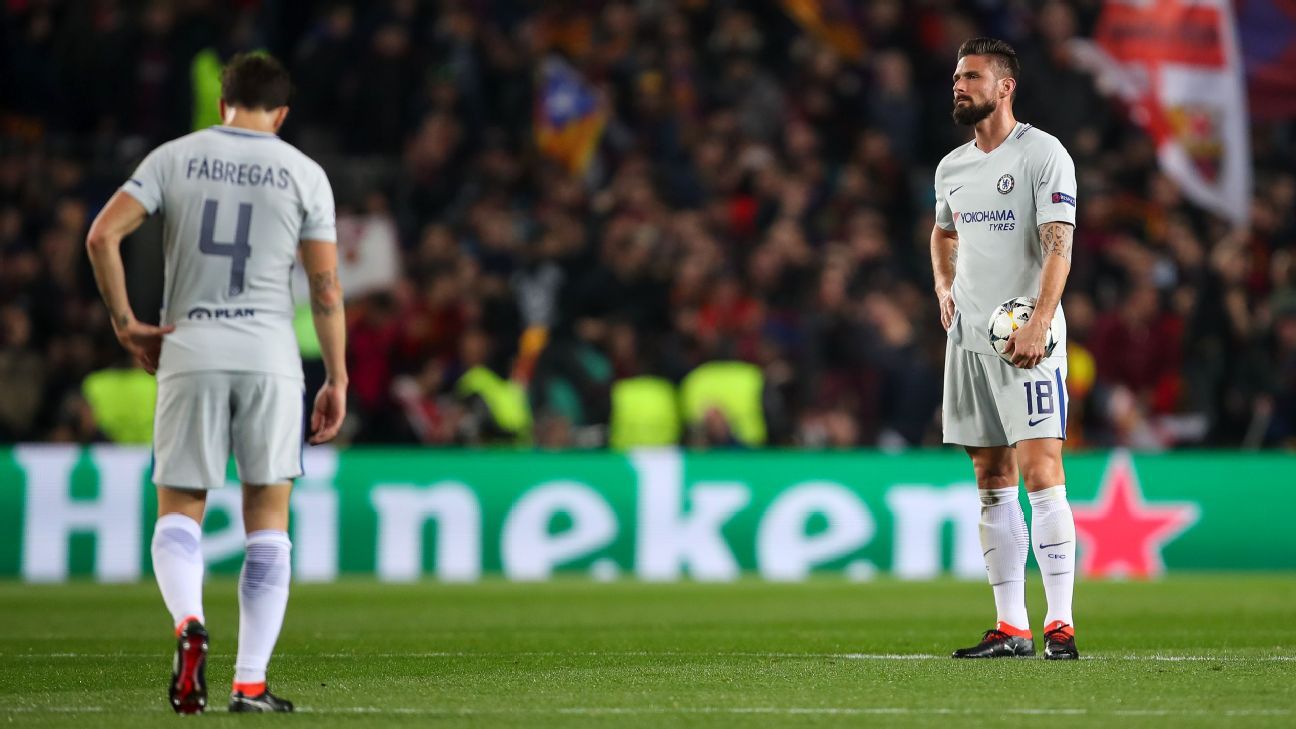 
Chelsea have submitted a formal complaint to UEFA regarding the treatment of their travelling supporters by stewards and Spanish police before and after the second leg of their Champions League round of 16 tie against Barcelona.

The Premier League champions appealed for information after reports surfaced of violent clashes outside Camp Nou, and say they received an “unprecedented response” from supporters who initially took to social media to share stories of injuries suffered at the hands of those tasked with preventing disorder around the match.

Footage shared online appeared to show stewards responding to some Chelsea supporters chanting “Barcelona, you’ll always be Spain” by striking out at the crowd with batons and one fan claimed to have been targeted with pepper spray.

A statement issued on the club’s official website read: “Chelsea Football Club has today submitted a formal complaint to UEFA in relation to several serious incidents involving our supporters prior to and following our Champions League game at Barcelona in March.

“Following the match, we issued a plea for information to those fans who may have been involved in these incidents. This resulted in an unprecedented response, with a large number of individuals coming forward to complain in relation to poor organisation, lack of crowd control, brutality on the part of stewards and police and exposure to generally unsafe conditions.

“Chelsea FC takes the safety of our fans, both at home and away, extremely seriously, and this is not what we expect when attending events organised by UEFA or its member clubs.

“We thank those supporters who shared their experiences to help form our report and will now await a response from UEFA.”