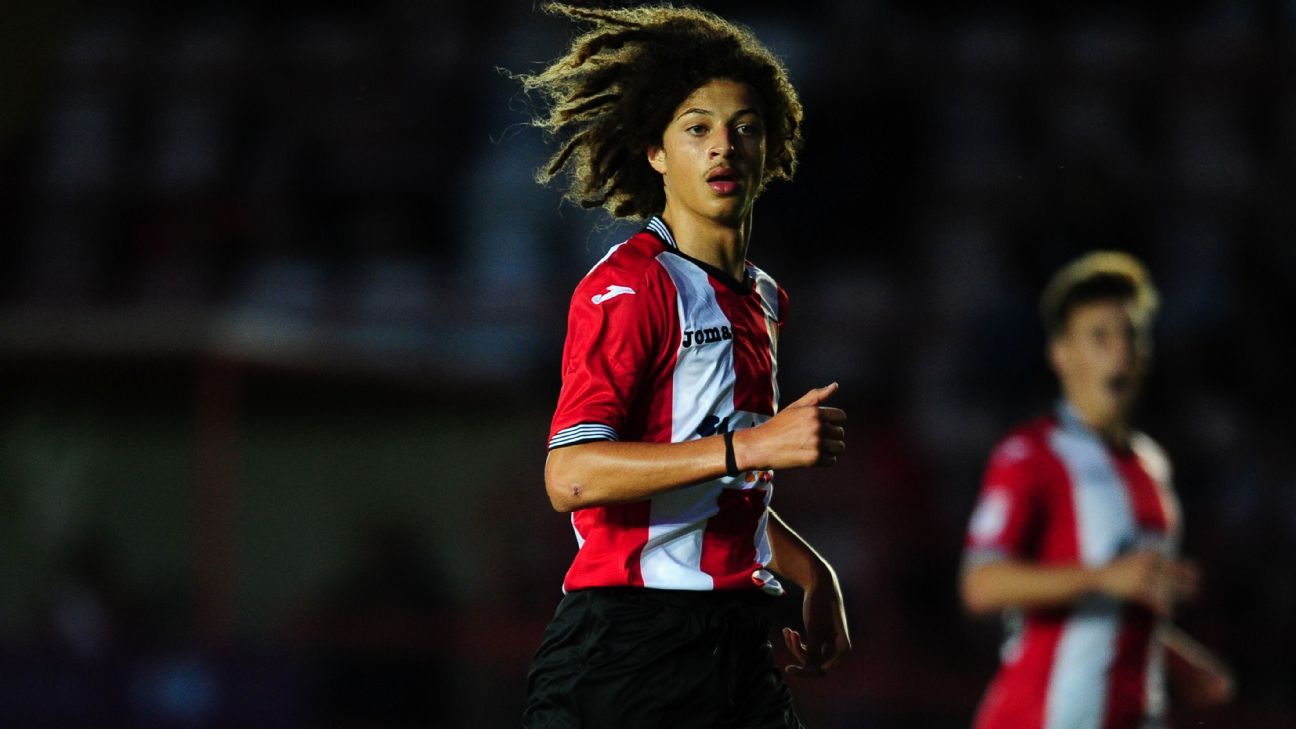 Ampadu, 16, who trained with the senior Wales squad ahead of Euro 2016, has signed a deal with the Premier League champions after deciding to leave Exeter, the League Two club announced.

Exeter will not receive a transfer fee as Ampadu had yet to sign scholarship forms at St James Park, but the Grecians are entitled to compensation for their academy product.

In a statement on their official website, the club said they hoped a fee could be agreed without the need to go to a tribunal.

???? | Exeter City in negotiations with @ChelseaFC after @ethanamp4 agrees deal with @premierleague champions#ECFChttps://t.co/n8CrbKSC1U

Ampadu became Exeter’s youngest debutant — beating Cliff Bastin’s long-standing record – when he played in last season’s League Cup match against Brentford at the age of 15 years, 10 months and 26 days, and he went on to make 13 appearances for the first team.

“He had many options available to him and has decided that Chelsea provides him with the best opportunity to develop the next step of his career. We wish him the very best of luck.”