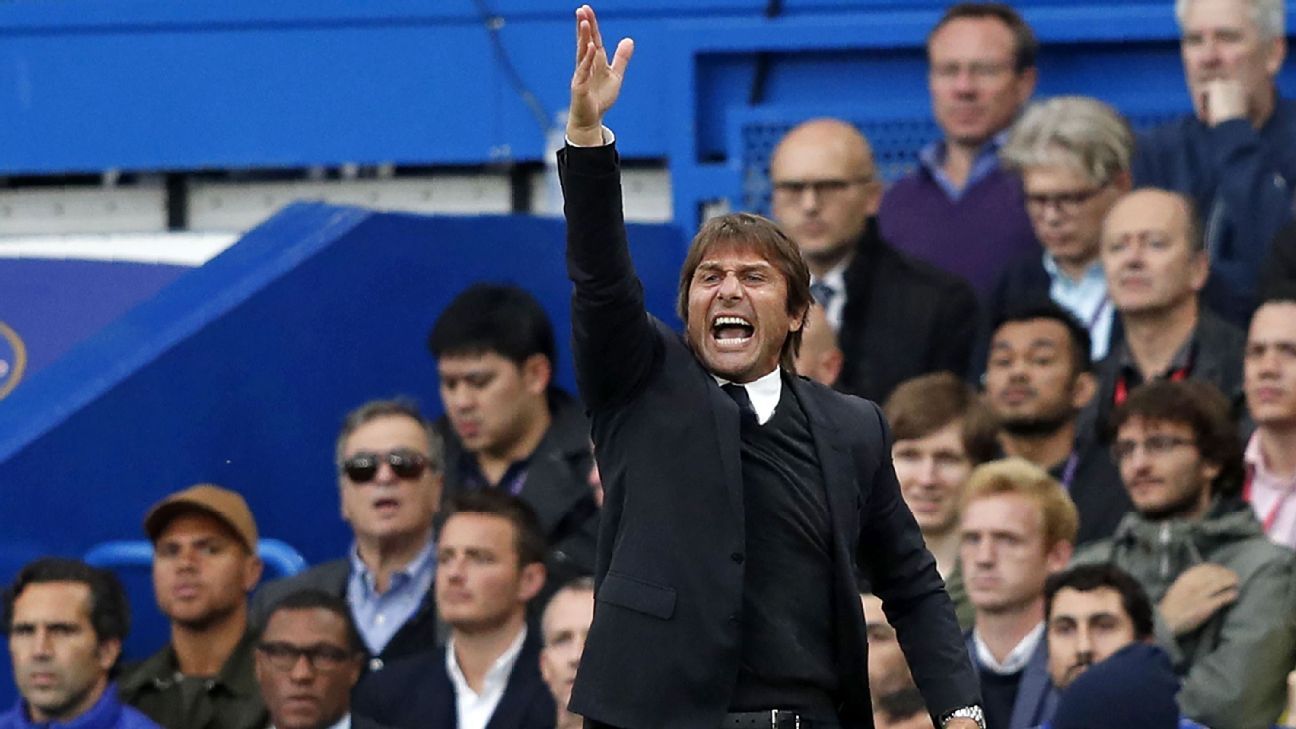 
On paper, the outcome of Chelsea’s clash with Crystal Palace on Saturday should be a foregone conclusion. The side from Southeast London have yet to register a goal — never mind a point — in their seven Premier League games to date, conceding 17 times in the process. The visitors are the reigning champions that recently beat Atletico Madrid on their own patch, even if they were found wanting against Manchester City a few days later. A comfortable away win will be be inked in on many people’s coupons.

But football is rarely that simple, especially in England. The adage that there are no easy games in the Premier League is trite and repeated so often that it should become the division’s official slogan, but it does contain an ounce of truth. For starters, Saturday’s match is a London derby, an occasion to ensure the atmosphere from the stands is hot and hostile. Selhurst Park, a gratifyingly old-fashioned, compact venue tucked away among terraced houses, is one of the noisier grounds in the English top flight and Chelsea are never popular visitors.

Palace also have recent memories to draw upon, having beaten their more illustrious city neighbours in three of the past four seasons. They derailed Chelsea’s title challenge via a John Terry own goal in the 2013-14 season and have twice won at Stamford Bridge, including a surprise 2-1 victory as Antonio Conte’s team were strolling on their way to becoming champions. Many of the same players that helped orchestrate that win will be playing on Saturday; that might include Wilfried Zaha, who was magnificent for Palace that day and has just returned to full fitness even if match sharpness might still be lacking.

The other scorer for them that day, Christian Benteke, will definitely be missing due to injury while Ruben Loftus-Cheek is barred from playing against his parent club.

Given the opposition’s lack of weaponry, Chelsea’s life should be made considerably easier. Even so, they will have to make do without two key players of their own in N’Golo Kante and Alvaro Morata, both sidelined with hamstring injuries. While the composition of Chelsea’s front line remains to be seen with the likes of Eden Hazard, Pedro Rodriguez, Willian and Michy Batshuayi at their disposal, Antonio Conte is not without goal-scoring options.

The loss of Kante, however, could be rather more telling given the frenetic nature of local derbies and his ability to fire-fight all over the pitch. With Danny Drinkwater still out, just Cesc Fabregas and Tiemoue Bakayoko are available as specialist central midfielders. This might tempt Conte into pushing the returning David Luiz into midfield, especially given Andreas Christensen’s impressive outings at the centre of the back three.

Another potential sticking point is the relative preparation times that each club have had ahead of this fixture. Chelsea’s squad is full to the brim with international players, so Conte will have had little time to work as a collective with Palace specifically in mind. Roy Hodgson has had a few players away also, but the bulk of his squad will have been hard at work on the training ground attempting to adjust to the new manager’s ideas. Palace might have been on the receiving end of some thumpings from Manchester City and Manchester United in their last two matches, but they should be better organised and more stubborn after two solid weeks of training.

But despite all the possible pitfalls that might be placed in their way, it would take a brave person to bet against Chelsea emerging victorious from Selhurst Park. The Blues’ season might not have been flawless and the defeat against City was a definite concern, but there have still been plenty of causes for optimism.

The way they dismantled Atletico and the counter-attacking ruthlessness Chelsea showed in beating Tottenham 2-1 showed that this is a team that can win against top opposition in a variety of ways. The blistering return to fitness and form of Hazard should hopefully offset Morata’s absence, and the increased defensive options provided by the quality of Christensen and Antonio Rudiger have added further steel.

Even given the likely improvement from Palace, Chelsea should have enough ability, tactical understanding and sheer know-how to come away with three points from a match against the Premier League’s bottom club. They are the reigning champions, after all. But victory, especially in a derby match, should not be taken for granted as the Premier League’s unofficial slogan will tell you.