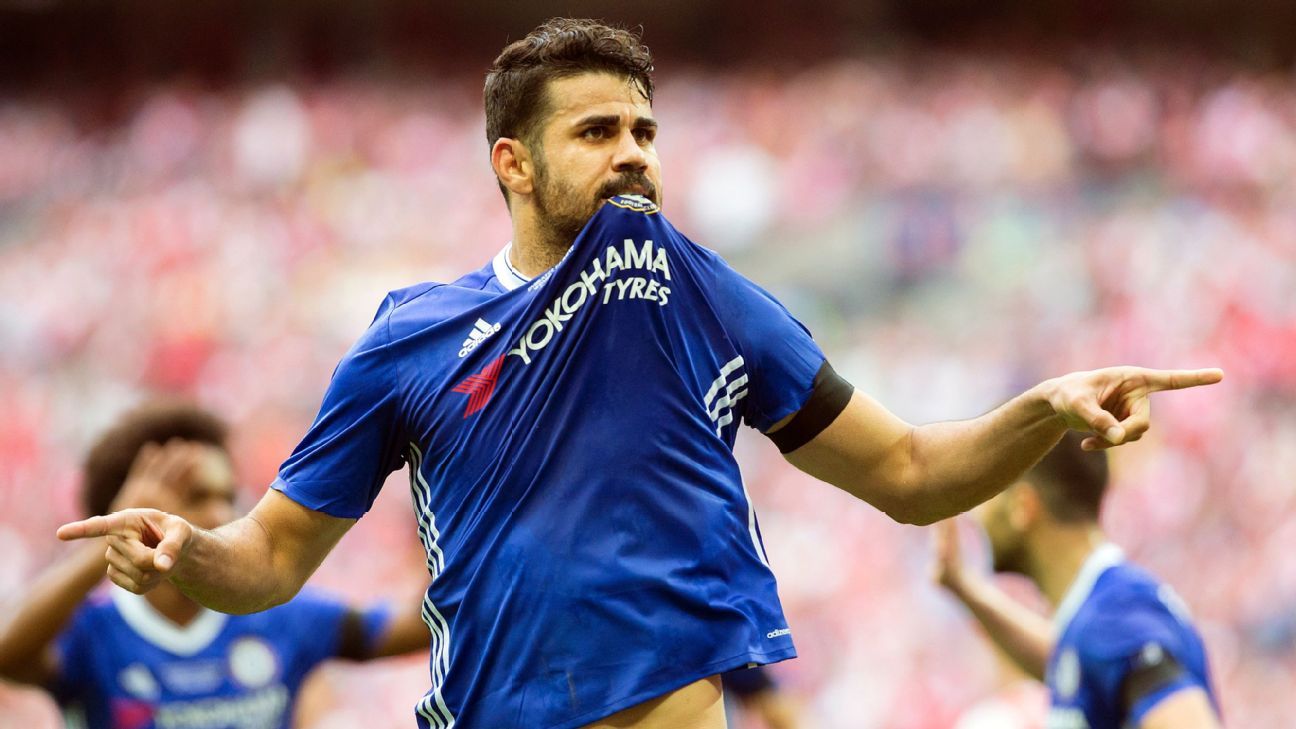 
With just two weeks to go before Chelsea manager Antonio Conte and his players reconvene for preseason training, there is every chance that new faces will be few and far between given the club’s current struggles in the transfer market.

Conte’s supposed frustration with the board at the inertia led to rumours he might quit Stamford Bridge, which in turn provoked supporters to vent their angst at the situation.

At face value, these annoyances should be understandable, but in truth the reasons behind them are nothing new. In the Roman Abramovich era, it’s rare for Chelsea to conduct their transfer business in a sane orderly fashion and it doesn’t stop there — the managerial comings and goings since the Russian took over in 2003 have been extraordinary.

At any other football club, such apparent chaos and disorder would spell disaster with a capital D, but the silverware cabinet at Chelsea, which boasts a magnificent haul of 16 trophies won since Abramovich’s arrival, suggests there is significant merit if not method in this oft-perceived madness. Maybe fans should relax a little more and give the Stamford Bridge powers-that-be more credit for success that really shouldn’t be taken for granted.

While it’s true that Chelsea have been slow coming out of the blocks on the transfer front this summer, there is plenty to suggest the squad will be bolstered with some significant signings.

Last summer, it’s worth highlighting that while the services of N’Golo Kante were secured at the beginning of the transfer window, both Marcos Alonso and David Luiz arrived at its conclusion. The trio played a significant part in Chelsea’s surge to the Premier League title under Conte, who capably demonstrated his ability to get players to adapt to his methodologies while ruling the dressing room with a rod of iron.

Maintaining discipline is of paramount importance for the boss, and with this in mind the departure of the disruptive influence that is Diego Costa cannot come soon enough. Everton’s prolific striker Romelu Lukaku has been touted as a replacement for Costa since Conte’s arrival last year, but with the Merseyside club now holding out for a fee that could eclipse the world record £89.3 million Manchester United paid for Paul Pogba, it’s clear that a deal isn’t going to happen overnight.

Similarly, with the steely galvanising presence of captain John Terry gone for good, a defensive colossus needs to be brought in. Gary Cahill did a sterling job in this respect last season but at 31, age is not on his side. Similarly, Luiz, now 30, displayed a new-found maturity under Conte but Chelsea need to sign a proven centre-back with time on their side.

Southampton’s Virgil van Dijk, 25, fits the bill perfectly. He looked destined to become yet another Saints player to tread the well-worn path to Liverpool, but the Anfield club were forced to abandon the transfer when it was alleged they had made an illegal approach for the Dutch international.

Van Dijk is contracted to Southampton for a further five years and could cost as much as £60m, but he could prove to be an inspired signing. A towering, mobile presence at the back, seven goals in 68 appearances for the Saints are evidence enough of his capabilities further forward.

As well as Lukaku and Van Dijk, Chelsea continue to be linked with Monaco’s tigerish 22-year old defensive midfielder Tiemoue Bakayoko. The latest rumours suggest a £35m deal to bring the France international to the Bridge is almost done. Bakayoko’s arrival could spell the end of Nemanja Matic’s time in SW6, but Conte is canny enough to realise that with Champions League football back on the agenda, he will need as strong a squad as possible to compete on both the European and domestic front.

The Blues are also being hotly tipped to sign Juventus left-back Alex Sandro. At £50m, Brazil international Sandro’s acquisition suggests that Alonso’s opportunities at Chelsea might become restricted, but as with Matic, Conte will view the competition for places healthy particularly given the rigours of a likely plus 55-game season.

Whether or not Costa leaves and one, more or all of Lukaku, Van Dijk, Bakayoko and Sandro sign for Chelsea remains conjecture at this stage. And while it may be frustrating for the fans and vexing for Conte, the evidence is there to suggest the Blues will be on course for more silverware in the future irrespective of who comes and goes.