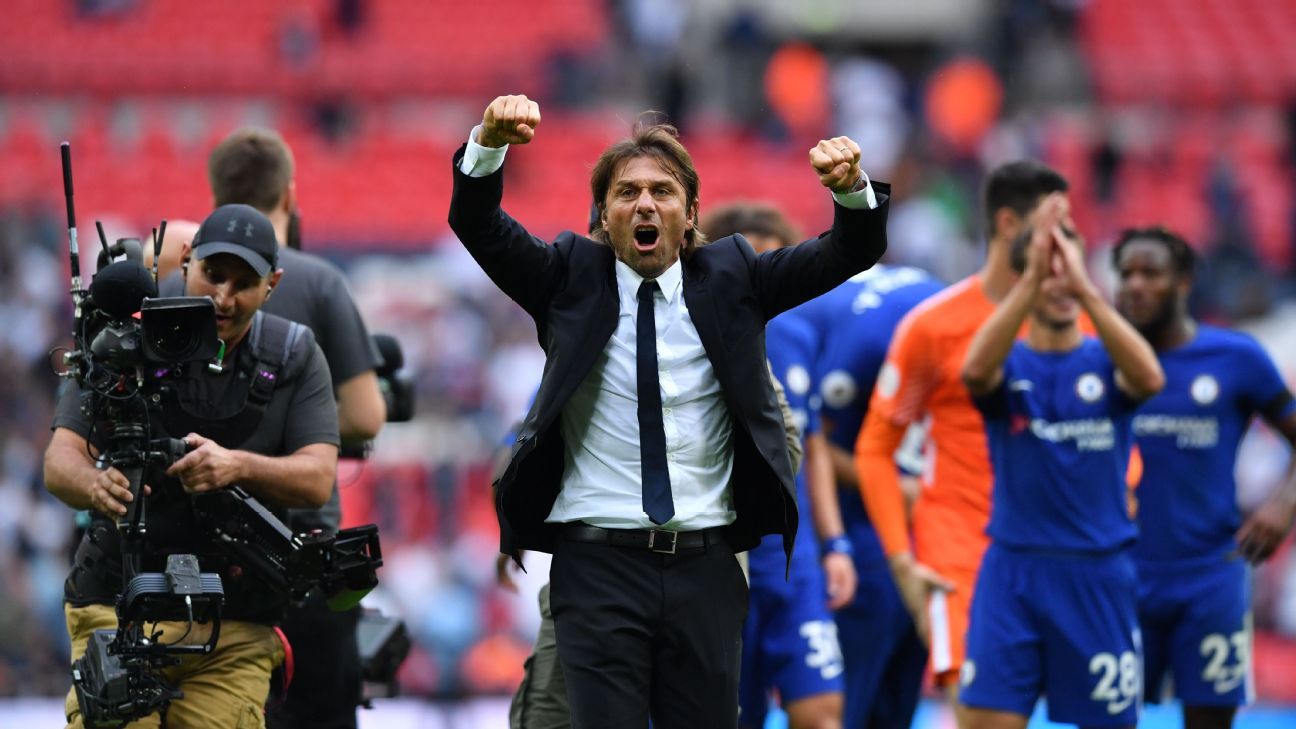 
Antonio Conte feels Chelsea have proved to themselves that they are ready to challenge for the title again.

The champions’ season got off to a disastrous start when they were reduced to nine men in a shock 3-2 home defeat by Burnley. But they bounced back with a 2-1 win at last season’s runners-up, Tottenham, despite missing Gary Cahill and Cesc Fabregas through suspension and with Eden Hazard still injured.

“We sent a really good message,” Conte said. “In an emergency situation we were able to win against a really strong team like Tottenham.

“Don’t forget, last season, after 13 wins in a row we lost at Tottenham. This season we won.

“When you play this type of team we must be very happy for the spirit, for the desire that we showed.”

Fabregas returns against Everton on Sunday but Cahill remains banned, while Diego Costa’s situation is unchanged with the striker refusing to return to Stamford Bridge.

Hazard played 75 minutes for Chelsea’s under-23s against Everton on Friday following a fractured ankle but is not expected to be involved with the senior team this weekend.

With new Everton signings Wayne Rooney and Gylfi Sigurdsson already among the goals, Conte is expecting another tough test from Ronald Koeman’s side.

“We must pay great attention on Sunday, because this type of game will be difficult for us. It is very important, after a really good win over Tottenham, to continue this way.”

Conte is still looking to add to his squad but his two new signings, Alvaro Morata and Tiemoue Bakayoko, were pivotal to the Spurs win.

“Morata is improving a lot,” Conte added. “Also Bakayoko is working with us for only 10 days. To go into a different style of football is not simple.

“You have to understand the movement, when you attack the space, whether you stay to receive the ball, there are many situations to understand.

“Morata is improving a lot in physical condition and is also adapting to the football.”