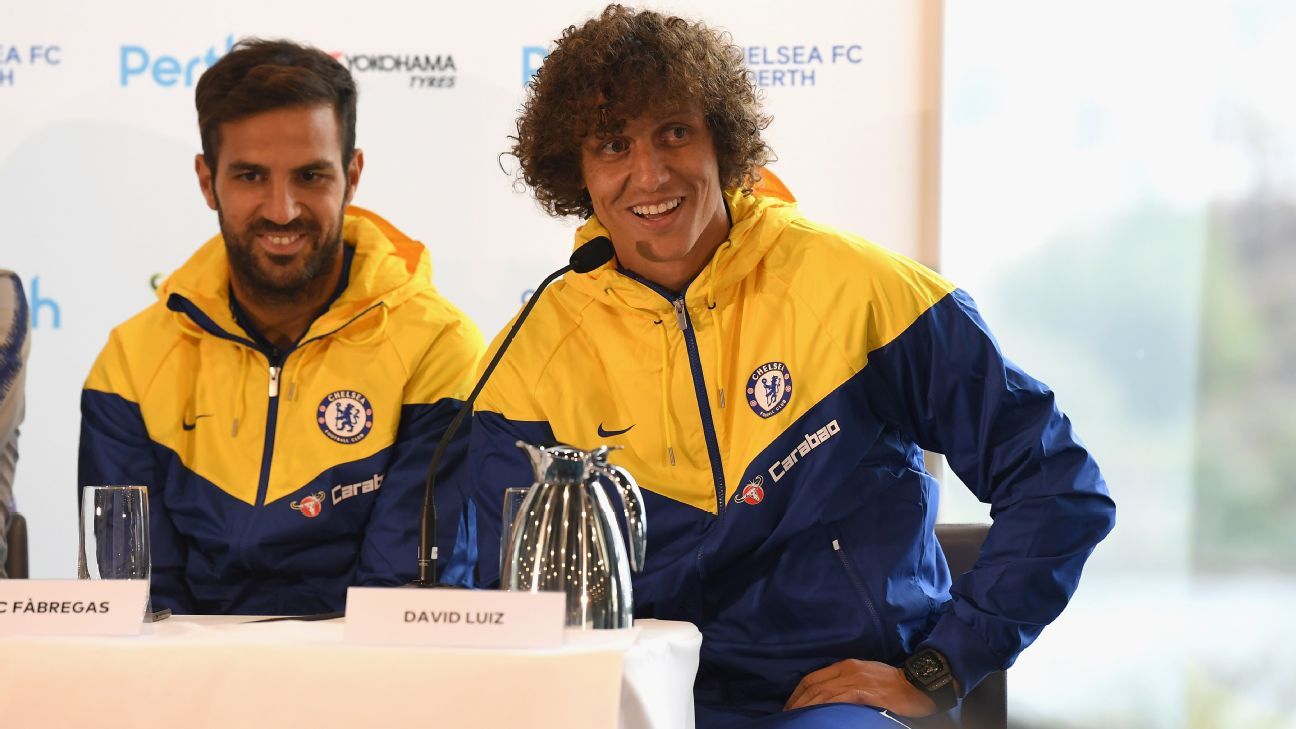 
Cesc Fabregas has said he “often” speaks to Eden Hazard in an attempt to convince him not to leave Chelsea this summer.

Hazard fuelled speculation of a move to Real Madrid at the end of Belgium’s impressive World Cup campaign when he told reporters “it might be time to discover something different” after six years at Stamford Bridge and adding: “You know my preferred destination.”

Chelsea are focused on keeping Hazard and plan to resume talks over a new long-term contract in the coming weeks.

“I speak to him often. He is the best player at the club and we need Chelsea to keep the best players,” Fabregas told a news conference ahead of the club’s first preseason game against Perth Glory on Monday.

“He knows the fans love him and he is a player we love to play with. For sure, we want him to stay.”

Chelsea are beginning life under head coach Maurizio Sarri, who was unveiled on Wednesday after replacing the sacked Antonio Conte.

“It’s a new start for us with a new manager,” Fabregas added. “I’ve been playing for 15 years, and when you have a new manager you need to show that you want to play. It’s an exciting time, we start from zero and want to win things.”

Chelsea made their first signing of the summer in conjunction with Sarri’s appointment, buying Italy midfielder Jorginho from the 59-year-old’s former club Napoli for a reported £50 million.

The Brazil-born playmaker is a big fan of Sarri and believes he can help the coach impose his attacking style of football.

“When we were together at Napoli, it was a case of me taking on his mentality and putting that together with the characteristics I have as a footballer.

“I think he had a really big influence on my development as player, exactly because of that — he teaches a lot about the game and how you see the game on the field of play, and that helped me to grow.

“He is someone who does wonderful work — he is right on top of everything that is going on on the pitch. When the weekend comes around and you have a game, you start that game knowing how every situation is going to pan out on the field offensively and defensively, and that is something that really helps you in your work.”