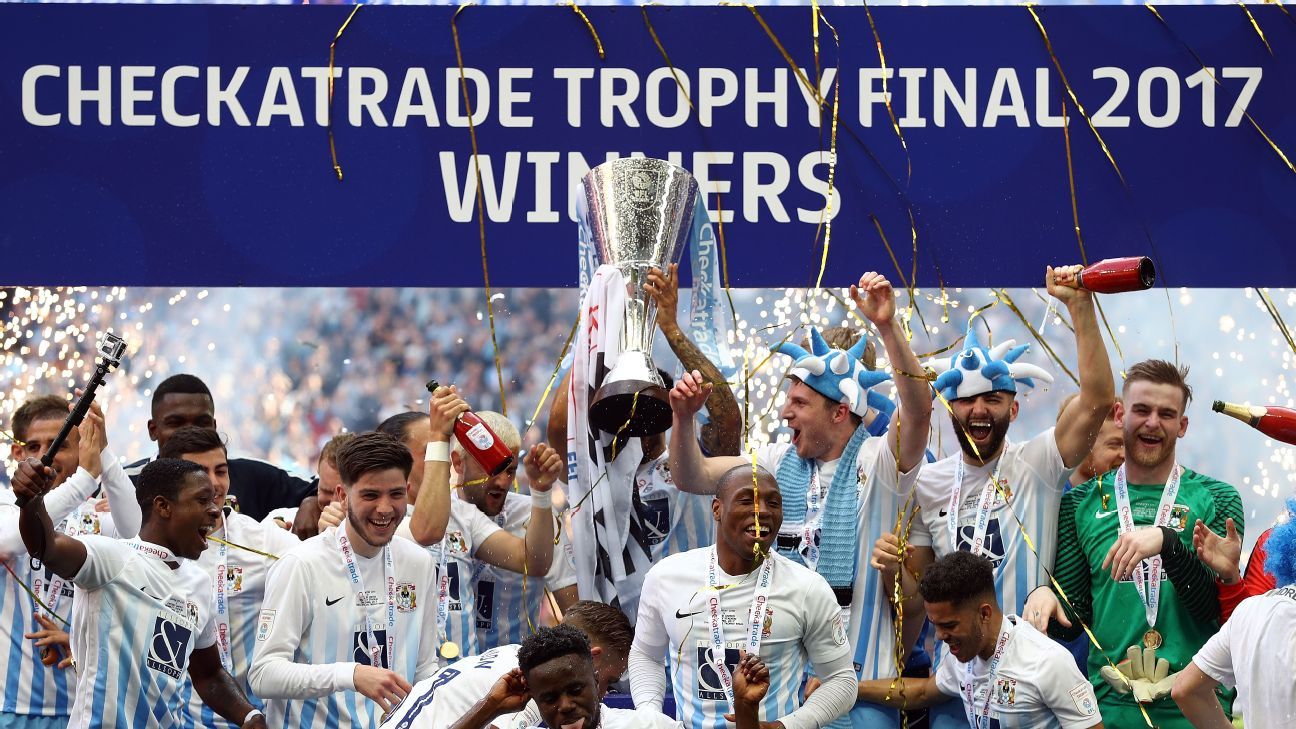 
Manchester City and Tottenham have accepted an invitation to enter their academy sides into the 2017-18 Checkatrade Trophy having turned down the opportunity last season.

They join Premier League champions Chelsea in agreeing to enter their under-23 teams alongside League One and League Two sides, a move which was implemented last year to mixed success.

Liverpool, Arsenal and Manchester United have once again abstained from entering the tournament with only category one academies receiving an invite.

While fans stayed away in their droves for much of last year’s competition, over a third of the EFL clubs voted to retain the format for the next two seasons with few amendments.

Now City and Spurs will enter their own academy outfits into the group stages, which will be formed to keep travel time down for supporters and will see the 16 youth sides play all of their group games away from home.

The invitations are extended to the 16 teams who finished highest in the Premier League table last year and hold category one status.

Bournemouth, Crystal Palace, Burnley, Watford and Hull miss out as they are not classed as category one.

The 12 remaining top-flight clubs from last season, including relegated pair Middlesbrough and Sunderland, will all be involved.

So to will Championship winners Newcastle and fellow promoted side Brighton, with Reading and Fulham completing the line-up of academy sides.

The revamped competition came in for harsh criticism earlier in the season with sparse crowds and protests against in the involvement of the Premier League youth teams.

But 66.6 percent of League One and League Two clubs voted in favour of retaining the format, rather than reverting to the previous straight knockout tournament or scrapping the competition completely.

Several amendments were announced to the format, including an increase in competition funding to £3 million, regionalisation of fixtures being in place until the quarterfinal stages and the ability to play matches outside of international weeks on the calendar.

It was the scheduling of the fixtures and the clash with international dates that played a major part in both Tottenham and Manchester City opting out last season.

But now it will be hoped that their presence in the tournament will serve as a shot in the arm for the group stages, which will be drawn in July and will begin the week commencing Aug. 28.