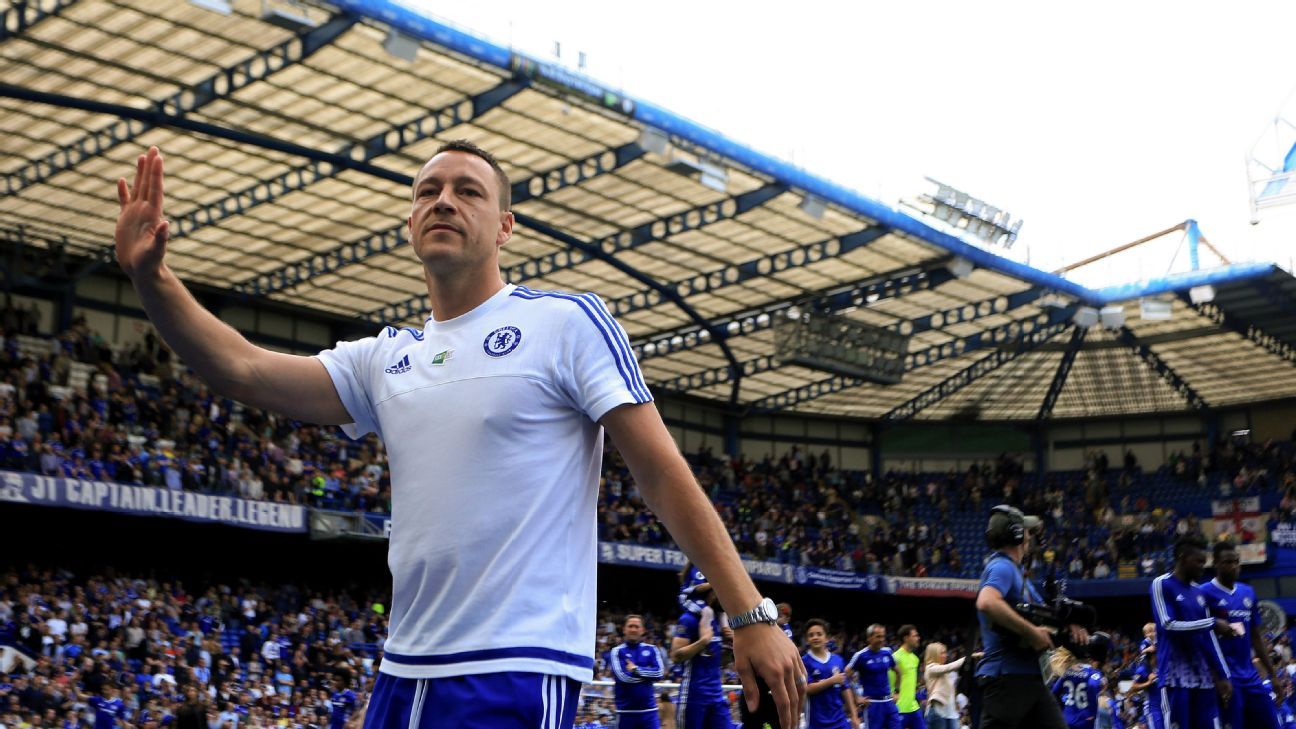 According to the sources, Terry has informed other interested clubs that he has decided to join Villa and the move is expected to be finalised over the weekend.

Villa have been leading the chase for Terry with Steve Bruce keen to bring the former England star to Villa Park for next season.

Terry is a free agent after leaving Chelsea once his contract expired at Stamford Bridge earlier this summer.

The 36-year-old opted to leave Chelsea after 22 years when after finding himself playing a bit-part role with Antonio Conte’s side last season.

Terry considered hanging up his boots, but he has now opted to continue his career in the Championship with Villa.

A number of clubs at home and abroad had expressed an interest in Terry, but Villa have acted swiftly to secure the defender after the former England captain held talks with Bruce on holiday this summer.

Terry will become Villa’s first acquisition of the summer and is expected to sign a one-year deal at the club, with the player snubbing other Premier League interest as he did not want to come up against Chelsea next season.