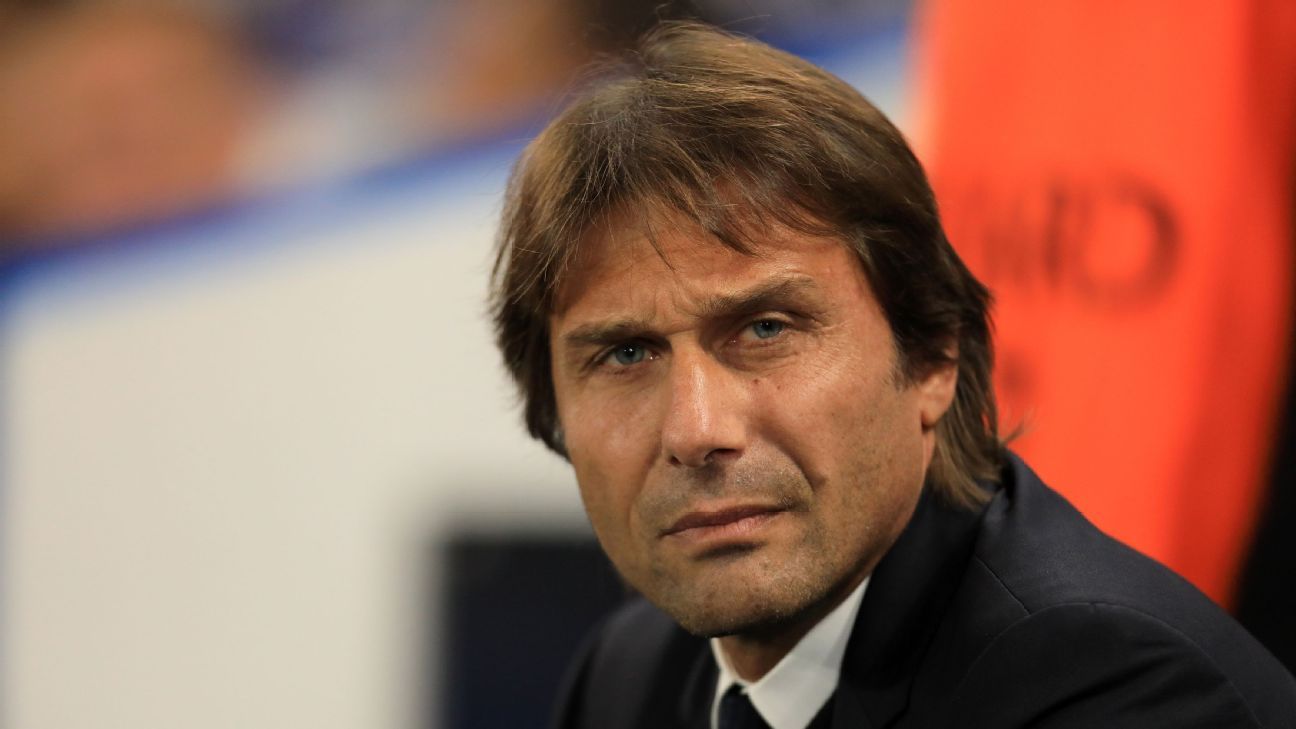 
If you want to see the glass as half-full, Eden Hazard’s late equalizer against Roma meant that Chelsea avoided their third consecutive defeat in all competitions. To find the last time that happened, you have to go all the way back to September 2002: Claudio Ranieri was the manager, Chelsea were still owned by Ken Bates and the club was teetering on the edge of bankruptcy.

Rationally, such streaks are meaningless, but psychologically, they matter, as Eden Hazard hinted after the game when he said: “I think we were thinking about the back-to-back defeats heading into the game, so one point is enough today.”

Chelsea still top the group by two points and are five clear of third place. They’re the only team this season not to lose at home to Roma. True, they’re fifth in the Premier League (and a whopping nine points behind league-leading Manchester City) but they could be back in the top four with a home win over Watford this weekend. Besides, it’s only October, right?

Except the glass isn’t half-full; not Antonio Conte’s glass, anyway. This is a guy who doesn’t sleep after winning silverware, who stays up agonizing over what he could have done different and better to turn a win into a resounding win, and a resounding win into a never-in-doubt annihilation. You can only imagine how he spent the hours after the 3-3 draw that saw his team concede a two-goal lead at home. Maybe he was scribbling in notebooks. Maybe he was wearing down the rewind button on his remote control. Maybe he was on the roof of his building, howling at the moon.

Conte said the right things after the game. He praised his players for giving everything they had. He said that switching to the 3-5-1-1 seemed like a good idea at the time but ultimately hurt them in the first half, as Roma bossed the game and Chelsea “too often came half a step short” when attempting to break up their play. “I made the change and when you make changes, sometimes it works, sometimes it doesn’t.”

He added: “I know the football we want to play, and this isn’t it.”

Kudos to him for being honest and not passing the buck and kudos for admitting that, right now, it’s about damage limitation. Witness what he said about David Luiz, whom he substituted at half-time: “He had a calf problem and in this moment I can’t risk losing him for months and months … the same guys play every week.”

Honesty is the least we should expect from managers even though so many of them are shameless benders of the truth who spout ready-made excuses. Incidentally, despite Mourinho’s cracks and Conte’s response, there’s a difference between mentioning the absentees and how they might affect you and using it as an excuse.

Without N’Golo Kante, it’s a different Chelsea side and with his natural replacement, Danny Drinkwater, also missing, he had two options: Go 3-4-2-1 with Cesc Fabregas and Tiemoue Bakayoko in the middle of the park or move David Luiz into midfield, as he did. Conte himself chose the wrong option. That’s not crying or moaning: that’s explaining. That said, now it’s up to him to do something about it. And that is likely what he stayed up all night thinking about and the reason he was walking around red-eyed and bloodshot this morning.

What’s done is done. He expected more from the summer transfers? Fine. Failing to land another center-forward, whether Fernando Llorente or someone else, was a mistake, not just because he clearly doesn’t rate Michy Batshuayi but because it limits the tactical options (like a two-striker set up) at his disposal. Drinkwater felt like a last-minute deal, possibly because other targets fell through. There’s nothing particularly wrong with him but you’d expect a team like Chelsea to lock up their fourth-choice central midfielder before Deadline Day and perhaps at a better price.

Does Conte’s future remain under a cloud? Sure. That theory doing the rounds, whereby this will be his final season at Stamford Bridge either because he wins something important and chooses to go elsewhere or because Chelsea fall apart and he gets the boot, does have some credence. But it’s not set in stone. The future has yet to be written.

However, if all this sounds familiar, it’s because we saw it at Juventus. He’d win the titles and moan about the transfers and the depth of his squad. And the team would still perform, at least in Italy, partly because there was less competition in Serie A at the time, partly because he had good players and was an exceptional coach who could find creative solutions.

That’s what he needs to get back to now. And if there is a lesson that was learned in his two-year stint as Italy manager, it’s that he can find creative, effective solutions in less than ideal situations. At Euro 2016 he outplayed Spain and came within a Simone Zaza penalty of ousting Germany as well. He did it with arguably the least gifted Italy side in half a century, too.

Those tools — intensity, drive, tactical flexibility and intelligence — that made it happen in 2016 are still there in his locker along with a squad that, while far from perfect, is brimming with talent. That’s where he needs to act. Maybe 3-4-2-1 without Kante isn’t the way forward. He’s shown tactical boldness in the past (think the 4-2-4 at Siena) he knows this stuff inside and out. It’s time to shake things up a little bit and wait for reinforcements, if necessary, in January.

For Conte, his time with Chelsea doesn’t have to end in June and it doesn’t have to end the way it ended at Juventus. This is why he’s one of the highest-paid managers in the world. This is why he is who he is. It’s up to him to find the solution. Just as he took responsibility for Wednesday night, expect him to step up now and come up with something bold and different.