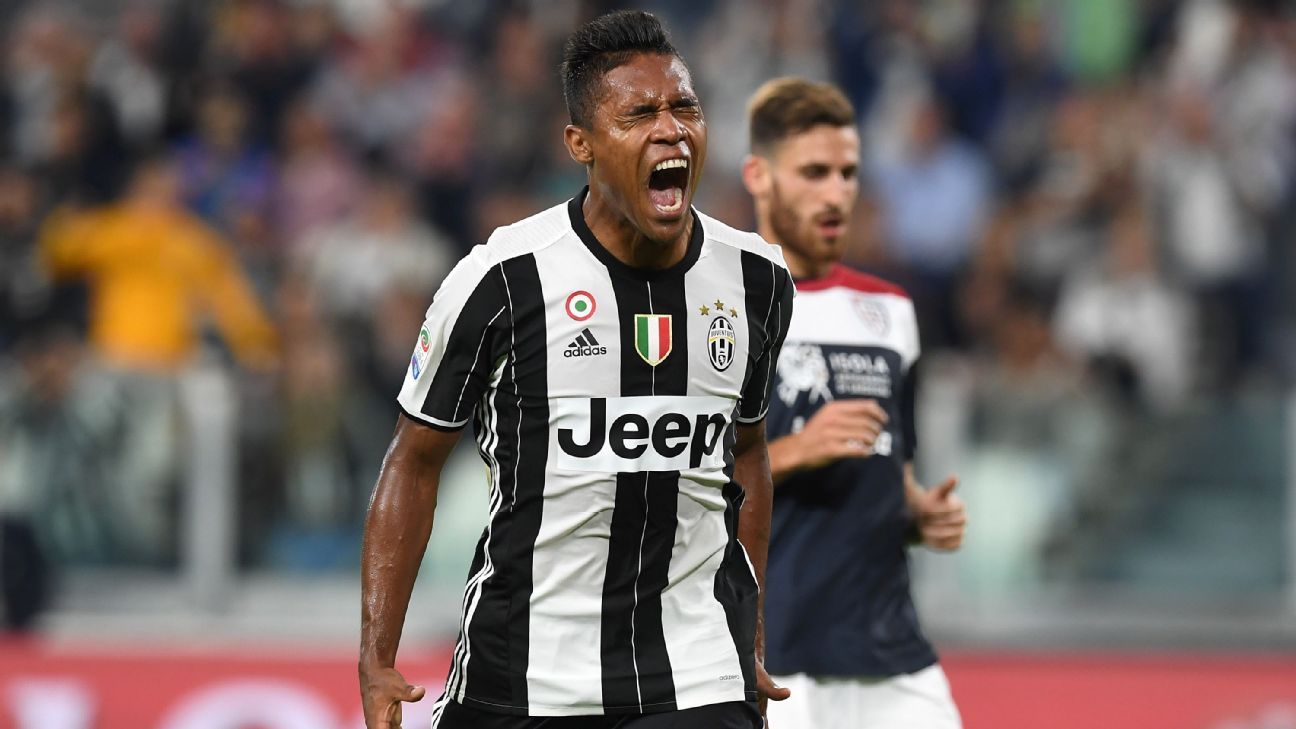 
Juventus manager Massimiliano Allegri has told Chelsea they have “no chance” of signing Alex Sandro.

In June, Chelsea had a bid rejected for the £60 million-rated left-back, who started Juventus’ 2-0 defeat to Tottenham at Wembley on Saturday.

The Juventus boss said on Monday that Sandro would stay with the Serie A club this season, and emphatically reiterated his stance while in London.

“Alex Sandro is a Juventus player and he will stay one,” Allegri said after the game at Wembley.

On the chances of Sandro leaving for Stamford Bridge, the coach added: “No chance.”

Conte is looking for competition for left wing-back Marcos Alonso, and Juventus general manager Beppe Marotta said in June that Sandro could leave this summer if he is no longer happy, but no deal could be agreed.