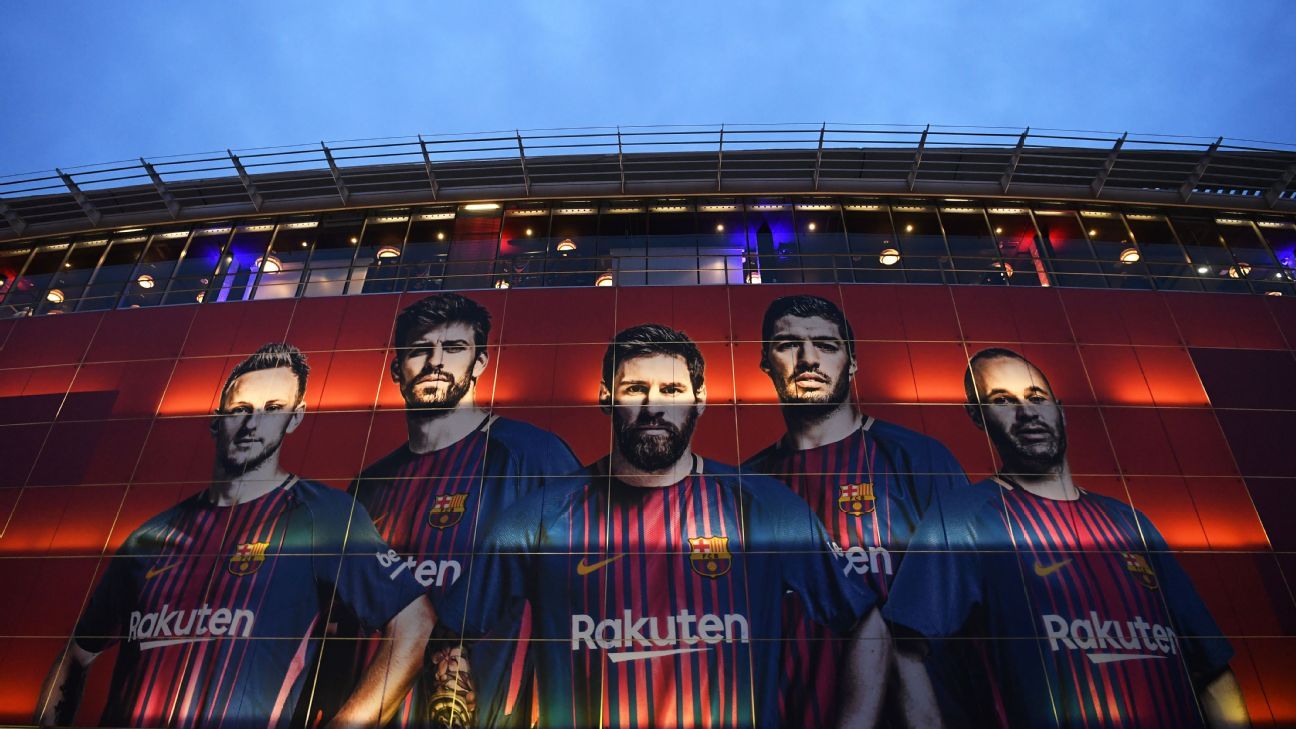 
BARCELONA — Chelsea have urged supporters to get in touch after reports of clashes with police and stewards outside the Camp Nou marred the second leg of their Champions League round-of-16 tie against Barcelona.

Travelling fans took to social media on Wednesday to share stories of injuries suffered at the hands of those tasked with preventing disorder before and after the match, which Chelsea lost 3-0.

Addressing the issue at Antonio Conte’s postmatch news conference, a club spokesman said: “We are aware of reports of incidents outside the ground before the game, where a number of Chelsea fans were hurt.

“We ask that our supporters contact us with accounts of their experiences of this evening’s arrival at the stadium so that we can take this up properly with the authorities.”

A number of Chelsea supporters accused police and stewards of randomly attacking them with batons outside the stadium, and one claimed to have been targeted with pepper spray.

There were also scattered reports of supporter misbehaviour, although there were no incidents of any kind inside the stadium, where the travelling Chelsea contingent were separated from home fans by a barrier at the top of the stand.

Reports on Thursday said Chelsea and supporters groups are gathering information and preparing to lobby UEFA.

UEFA has said it is in the process of compiling reports and is in touch with its disciplinary department.

CST chairman David Chidgey, who did not attend Wednesday’s match due to work commitments, told Press Association Sport: “A lot of people do get cynical, saying nothing changes, and I’m afraid the evidence is there for all to see.

“If we can put together a decent case and the club take that to UEFA, backed by the supporter organisations, something might actually register with UEFA.

“We’re talking about Barcelona or Spanish police and stewards. If UEFA pressurises them then maybe something will change.”

The evidence-gathering will also assess the behaviour of Chelsea supporters who travelled to Barcelona.

“With 5,000 supporters you’re always going to get a few idiots,” Chigley added.

“The trouble is when the police and stewards pile in, it’s usually the innocent that get hit.

“It seems a lot of the stewards were armed with batons and were indiscriminately whacking Chelsea supporters for some reason.”