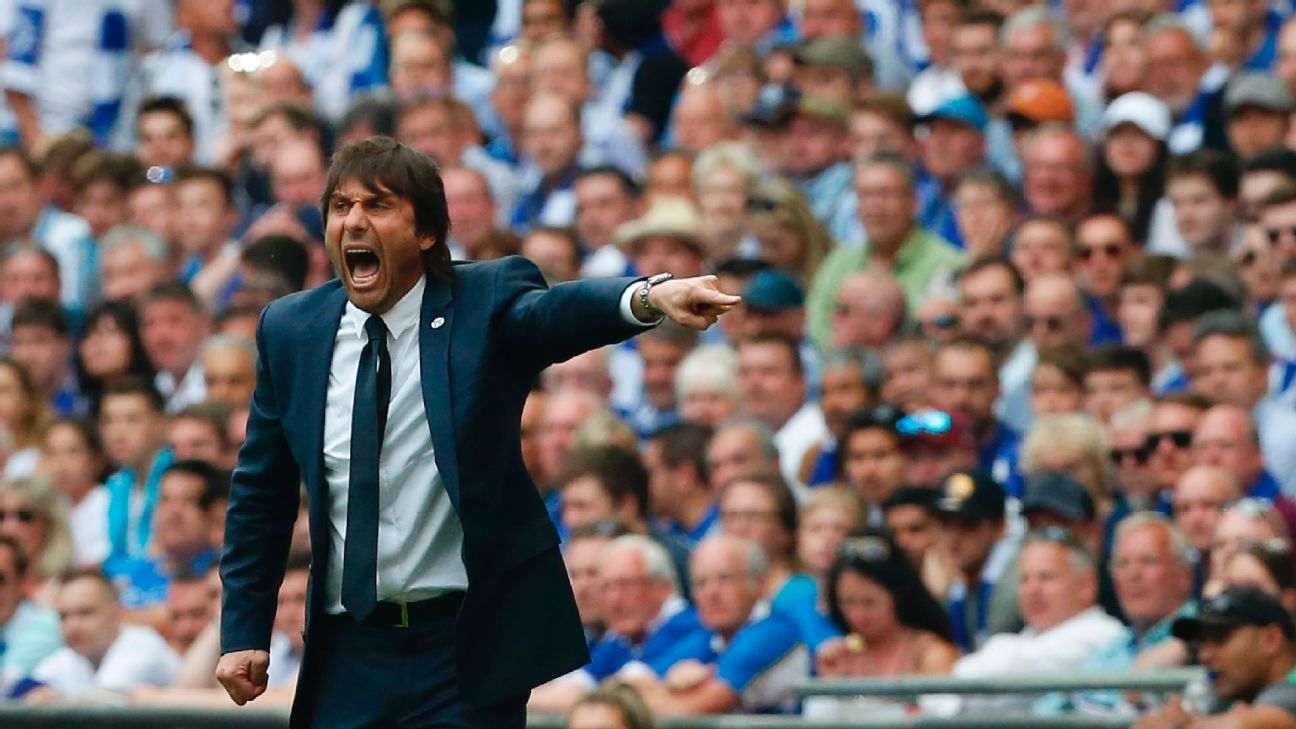 
The latest episode in the Chelsea soap opera finally came to an end when the Blues officially announced the departure of Antonio Conte.

Friday 13 is widely regarded as being an unlucky day, but despite having been sacked, Conte will quite probably be heaving a huge sigh of relief that his ordeal is over. He may eventually consider himself a winner in the high stakes game of brinkmanship he has been involved in with Roman Abramovich over the past couple of months.

Blues supporters too are in good heart once again. Despite the exciting distraction of the World Cup, they have spent the first half of the summer in a growing state of angst at the paralysis that has gripped Stamford Bridge. While Arsenal replaced manager Arsene Wenger with Unai Emery and began rebuilding their squad and title rivals Manchester City, Manchester United and Liverpool all made key signings, Chelsea did nothing and kept their own impenetrable counsel.

Conte had been expected to depart in the wake of the FA Cup triumph over Manchester United on May 19, but with Abramovich allegedly looking for ways to avoid paying out the balance of a contract worth £9 million per season which still had a year to run, and the Italian stubbornly standing his ground and resisting the temptation of walking away or taking a top job elsewhere, a tortuous stalemate ensued.

Matters weren’t helped by the fact that Napoli coach Maurizio Sarri, the man reportedly earmarked by Abramovich to replace Conte, was tied to an intricate contract which the Russian steadfastly refused to pay the release clause of.

It’s been particularly painful cocktail for Chelsea supporters to swallow. Given the total media blackout policy adopted by the club, they have been led a not-so-merry dance by several self-styled “transfer gurus” who took to social media repeatedly advising that matters would be resolved in 48 hours. What a long 48 hours that turned out to be. Twitter in particular became a battleground as pro-Conte and pro-Sarri keyboard warriors duelled around the clock across the world’s time zones. Meanwhile, seasoned Blues followers scratched their heads in dismay wondering how it had come to this?

The story is all too familiar. Having been feted as a God by Chelsea supporters during his glorious first season in charge at Stamford Bridge when he reinvented the way football was played in England and won the 2017 Premier League by a country mile, Conte soon found himself at loggerheads with the hierarchy over transfers and caught up in a bitter war of words with one-time star striker Diego Costa, That clearly sullied his relationship with many of his senior players.

It was a recipe for disaster and the drama unfolded in Groundhog Day fashion. Conte’s predecessor Jose Mourinho had trodden an almost identical path on the way to getting sacked in December 2015, less than six months after winning the title. “Suffering” as Conte would regularly refer to his team’s state of play as they spectacularly lost their grip on the title, became the buzzword that defined Chelsea during last season.

Ill discipline and shock defeats became the order of things, and fans began to turn against Conte. For them, salvation would only be found as and when Abramovich did what Abramovich does best. Despite horrific losses to the likes of Bournemouth and Watford, somehow Conte clung on grim-faced to his job. Even a Champions League exit to Barcelona and failure to qualify for next season’s competition wasn’t enough for the Russian to axe the Italian, who was already being described as a dead man walking a couple of months before the 2017-18 campaign ended.

Chelsea were already being linked with Sarri by the time they made it to Wembley where, almost as if to prove a point, Conte put on a tactical master class to see off Mourinho and win the FA Cup. Conte declared himself a serial winner — nobody could refute that, least of all Sarri, who has yet to win a trophy in a worrisome-looking job-hopping career that has seen him manage six clubs in the past 10 years.

Whether or not Sarri, whose appointment as Conte’s successor is expected to be announced soon, has the right pedigree to break his silverware duck with Chelsea has been frequently debated. He won’t be given too long to change his luck in that respect.

At the moment, the general consensus among fans is that now is the time for a change of style at, and if chain-smoking former banker Sarri can put an end to Chelsea’s “suffering” on the pitch, it will be a simple transition from the “Antonio, Antonio” chant that Conte was once serenaded with to “Maurizio, Maurizio.”

How long this will last is anyone’s guess. One thing’s for certain: the roller coaster at the Bridge is all set to continue. Buckle-up and enjoy the ride.