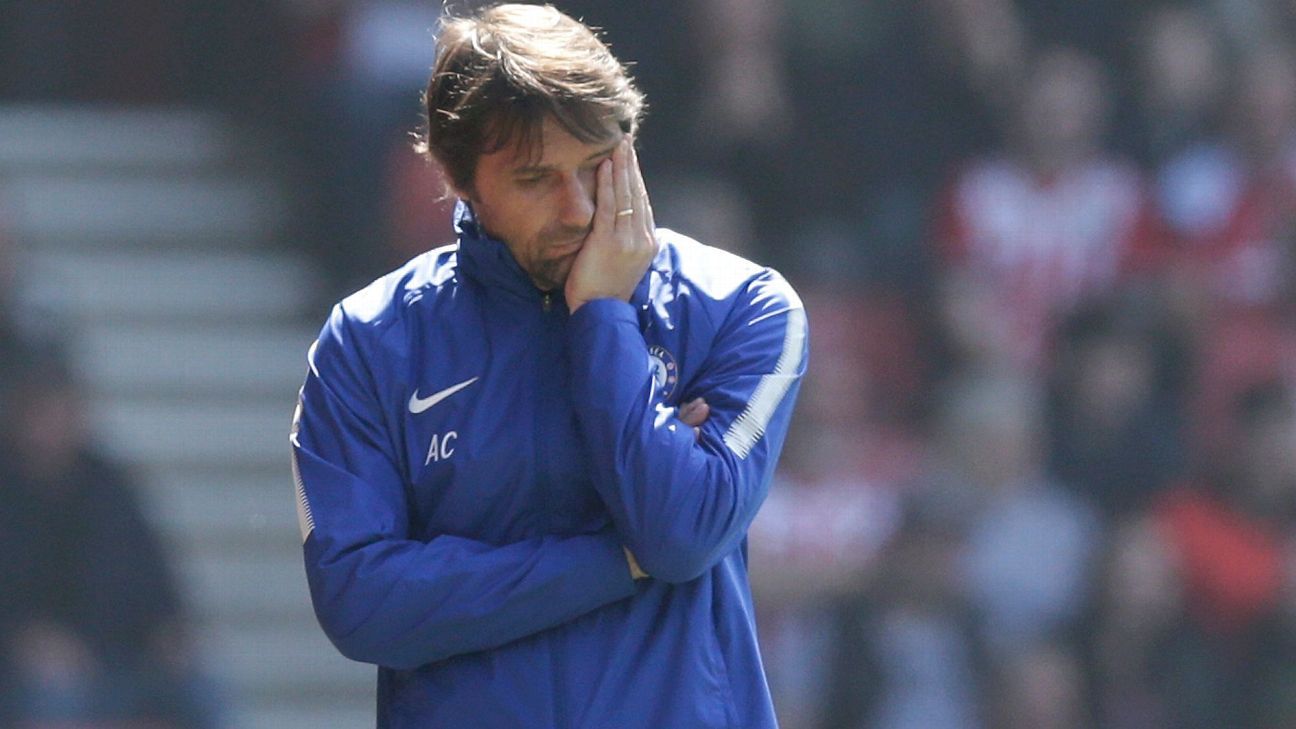 
LONDON — Antonio Conte admitted that it will be harder for Chelsea to win the FA Cup this season after the “great chance” they wasted against Arsenal at Wembley last May.

Chelsea will face Manchester United in next month’s showpiece if they can overcome Premier League strugglers Southampton on Sunday, and the disappointment of last season’s 2-1 loss to the Gunners should ensure no shortage of motivation for the Blues.

Goals from Alexis Sanchez and Aaron Ramsey were enough for Arsenal to see off Chelsea in last year’s final, as Conte’s team went into the match as favourites and Premier League champions but failed to muster any resistance until Diego Costa scored in the 76th minute, while Victor Moses was sent off for diving.

Conte is haunted by the memory of that game and believes that Chelsea, currently fifth in the Premier League and battling to change the narrative of a disappointing season, are not as strong as they were a year ago.

“Maybe last season we could do better because we had a great opportunity to win the FA Cup.

“This season, I think that if you can win against Southampton and reach the final it will be more difficult against Manchester United. Last season, we were in the best condition to win the FA Cup and I think we missed that chance last season and it was our fault.

“I remember that some refereeing decisions weren’t good. The first goal that they scored with Alexis Sanchez was handball. Then we finished the game with 10 men. Despite this we managed to draw level but we conceded a goal at the last moment because of our mistake.

“I think last season Arsenal did a great job to win the FA Cup.”

Chelsea are preparing to face Southampton for the second time in a week, having come from two goals down to win 3-2 at St Mary’s in the Premier League last Saturday, and Conte warned that his players cannot afford to start so generously at Wembley.

“If the team that played the first half and part of the second half plays then we must be concerned, really concerned,” he added. “If we go to play with the right team spirit like against Burnley or in the last 30 minutes of the Southampton game I think we have the possibility to reach the final.