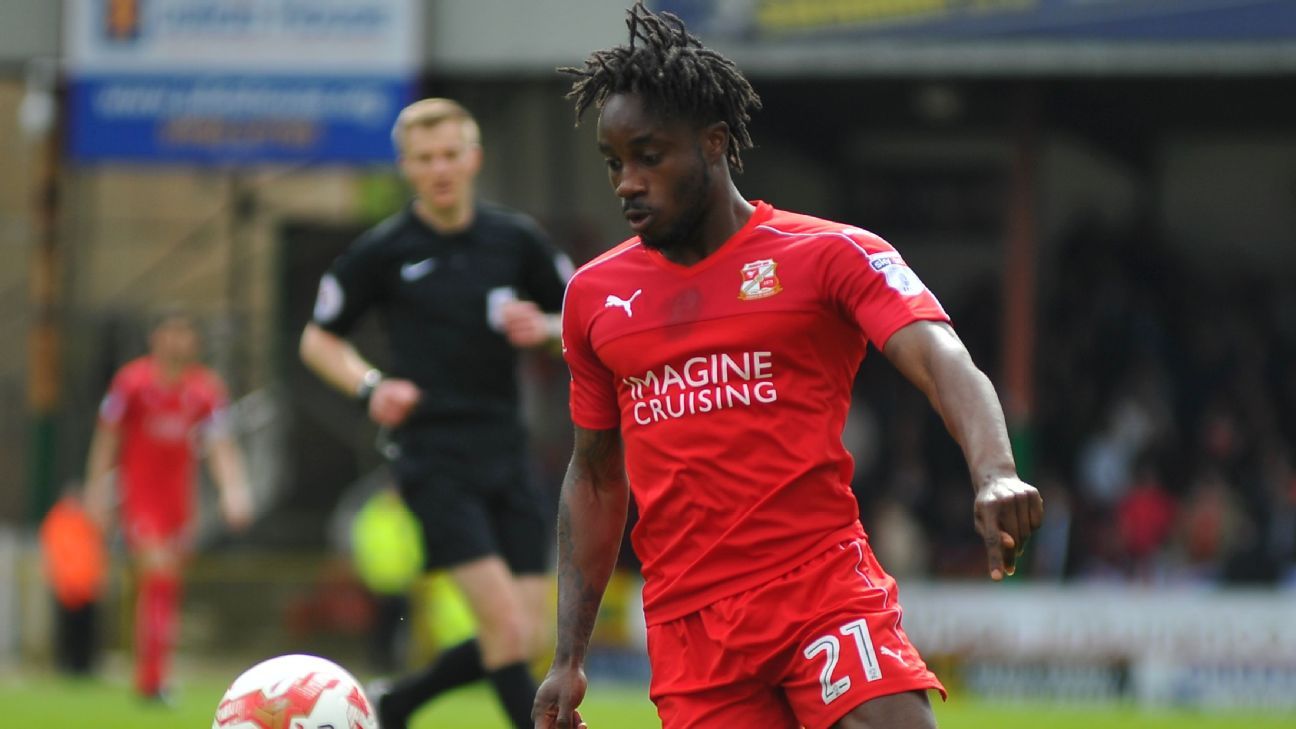 Dabo, a full-back, becomes the club’s third signing of the summer, with his move following a spell on loan in League One with Swindon Town last season.

The Mail reported that he had spoken to fellow Chelsea players Lewis Baker and Isaiah Brown, who have both spent time at Vitesse, before opting to make the move.

It quoted him as saying: “I look forward to getting to know the staff and to become integrated as quickly as possible in the group. I’m ready and I am hopeful for a good year.”

The 21-year-old is the 20th Chelsea player to make a loan move to Vitesse, who finished fifth in the Dutch top flight last season.