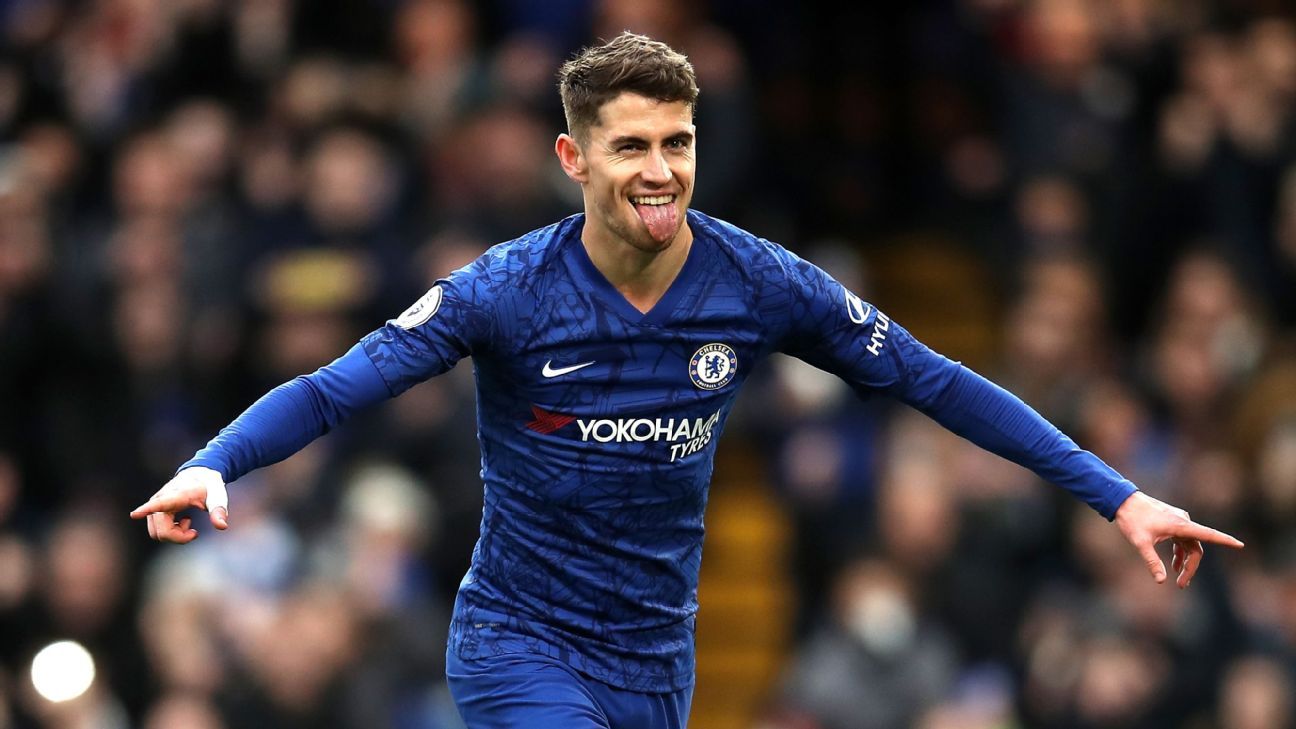 Chelsea have been linked with a move for West Ham United midfielder Declan Rice through the summer, and now the Daily Star reports the club are about to move the chess pieces to fund a £65 million bid.

Jorginho could be the high-profile casualty of manager Frank Lampard‘s rebuild, with the 28-year-old tipped to return to Serie A — perhaps to be reunited with Maurizio Sarri at Juventus.

If Rice arrives then Lampard wouldn’t need both Jorginho and N’Golo Kante in his squad, and it seems the Italy international could be the one to make way.

“We are leading good conversations. Several parties are involved,” he said. “There are some things which have to be settled. It will still take some time. At the moment I cannot say how likely a [loan] transfer is.”

10.12 BST: Leeds United are preparing their transfer business ahead of their first season back in the Premier League, and Liverpool midfielder Harry Wilson is high on their list of targets. The Wales international, who spent last season on loan at AFC Bournemouth, could move to Elland Road for around £15m, reports The Sun. But Liverpool could yet choose to loan out again, to Aston Villa or Newcastle United, in the hope that his performances put a few million onto his value.

09.30 BST: In case you missed this one on Friday, Pierre-Emerick Aubameyang is set to hand Arsenal boss Mikel Arteta a major boost by signing a new £250,000-a-week deal tying him to the club until 2023, sources have told ESPN.

Why France vs. Germany could be Euro 2020’s game of the group stage
Police hunt driver who hit U.K. pubgoers after England vs. Scotland game
Gianluigi Buffon returns to Parma after 20 years with ‘Superman’ unveiling video
Benjamin Pavard injury at Euro 2020: France insist they followed UEFA protocol vs. Germany
Ronaldo breaks more records in Portugal’s win over Hungary, but will the goals continue to come against sterner opposition?