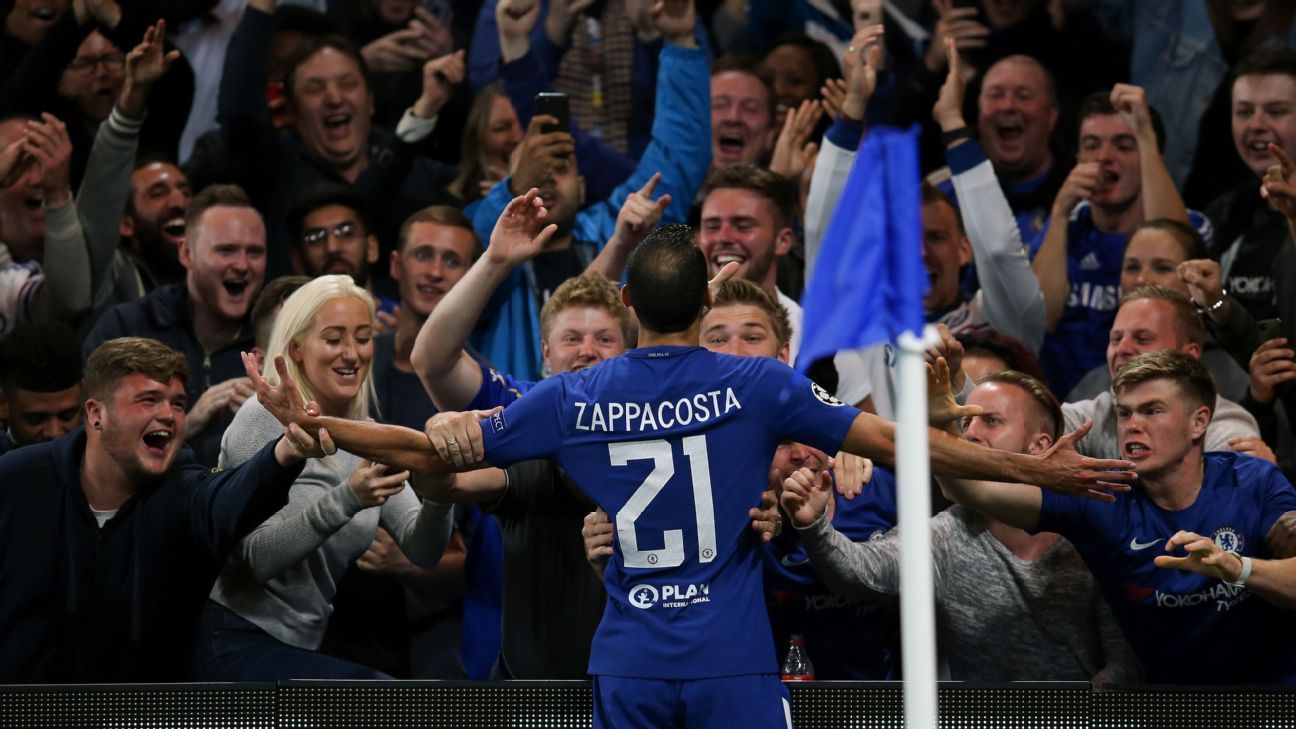 
Chelsea will continue to support fans’ concerns over the prospect of Premier League matches being switched to Christmas Eve for live television.

Sky are reportedly considering moving fixtures back a day from Dec. 23 to fill its allocated Sunday afternoon slots.

The Premier League games selected for broadcast over the festive schedule are set to be confirmed on Oct. 16.

Arsenal are set to host Liverpool on Saturday, Dec. 23, while Chelsea are currently scheduled to head to Everton. It has been suggested both games could be chosen for live coverage.

Before the international break, Liverpool manager Jurgen Klopp called on Sky to seriously the consider the implications of scheduling a match on a date which he believes fans will have no appetite for.

“I really cannot imagine that anyone wants to watch football on that night,” he said.

Press Association Sport reported Arsenal are mindful of the issues hosting the match on Christmas Eve would present, both in terms of staffing at the Emirates Stadium, such as the guaranteed number of stewards needed for a match to be granted a safety certificate, as well as the obvious disruption for all the supporters.

Earlier this week, the Chelsea Supporters Trust, backed by fellow fans’ groups across the Premier League clubs, made its feelings on the matter clear, saying “football on Christmas Eve is unacceptable and is a step too far.”

On Friday afternoon, Chelsea posted a statement on the club’s official website expressing sympathy for the objections, which have been taken up with the Premier League.

“The Chelsea Supporters Trust wrote to the club this week expressing its objections to fixtures being scheduled to be played on Christmas Eve, an idea they are opposed to ‘due to the inherent travel difficulties and disruption to what is regarded as sacrosanct family time,'” the Chelsea statement read.

“The club is sympathetic to our supporters’ objections and it is a subject we have raised with the Premier League.”

The statement was later taken down from Chelsea’s official website.

PA Sport reported the club believe the statement made their point. Chelsea will continue to discuss the concerns of supporters with the Premier League as and when appropriate.