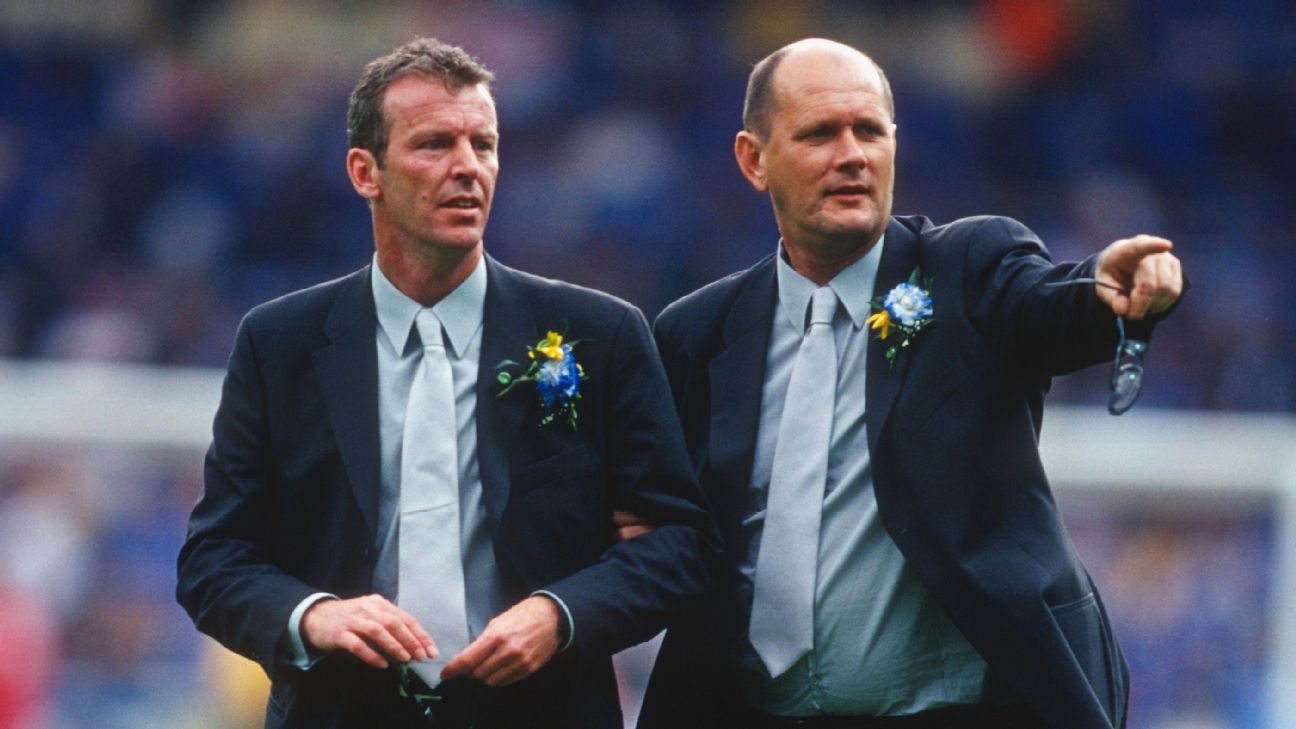 
LONDON — Chelsea have enlisted the help of Barnardo’s, Britain’s largest children’s charity, to oversee the independent investigation into allegations of racism levelled against former coaches Gwyn Williams and Graham Rix, sources have confirmed to ESPN FC.

Seven former youth-team players are known to be pursuing legal claims against Chelsea relating to the alleged culture of “continued racist bullying and abuse” propagated at the club by Williams and Rix in the 1980s and 1990s and additional assertions could follow. Both men have publicly denied the allegations.

Chelsea commissioned Barnardo’s to oversee the investigation in January after notifying the Football Association and the police, and a letter from the charity has been sent to the relevant players detailing the nature of the inquiry, as well as supplying the contact details for the Sporting Chance clinic for any who feel they require professional counselling.

“Our task is to gather information about cases of non-recent racial abuse against former youth players which have been made known to the club, to look at how the club handled these matters, to compare the environment in which these alleged incidents occurred against the environment which exists at the club today, to make recommendations to the club for the future and to explore how the club may provide support to victims,” reads the letter, obtained by the Guardian.

Williams joined Chelsea in 1979 and was a prominent figure across the coaching and scouting departments until his departure in summer 2006, and Rix joined Chelsea as a youth team coach in 1993 and served as assistant manager to Ruud Gullit and Gianluca Vialli, enjoying a brief spell as caretaker manager before leaving in 2001 to take over at Portsmouth.

The players allege that Williams and Rix subjected them to persistent and explicit racial abuse, and one claims that his experience at Chelsea left him so traumatised that he abandoned his professional career altogether.

“We take allegations of this nature extremely seriously and they will be fully investigated,” Chelsea said in a statement. “We are absolutely determined to do the right thing, to assist the authorities and any investigations they may carry out, and to fully support those affected, which would include counselling for any former player that may need it.”

The club’s response has been welcomed by Renu Daly, who represents four of the players for Hudgell Solicitors.

“Credit to Chelsea for their stance so far in recognising the seriousness of these allegations and their commitment to ensuring these allegations are fully investigated,” Daly told the Guardian. “I am sure that has gone a long way to giving these men some confidence that they will be listened to now.”