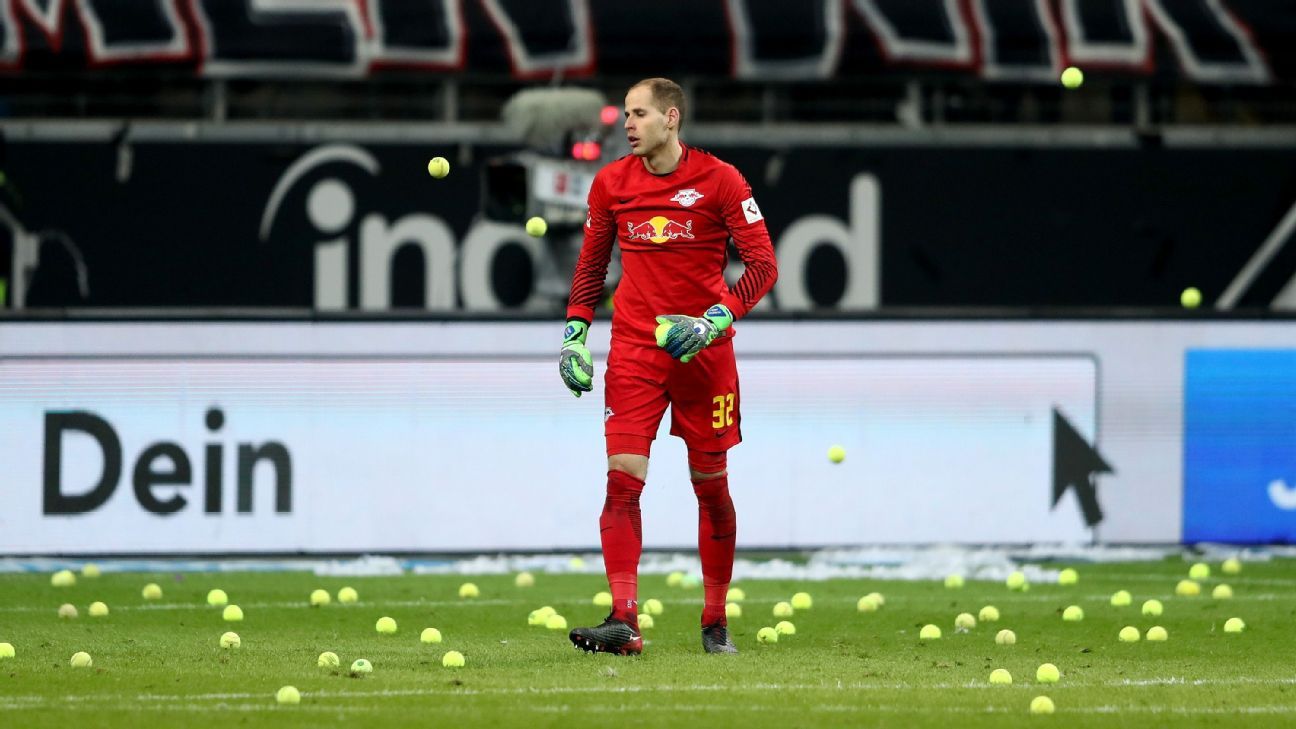 Both sides are considering goalkeeping options for next season should their respective No. 1s Thibaut Courtois or Jan Oblak depart in the summer.

Belgium international Courtois has yet to sign a new contract at Stamford Bridge amid reported interest from Real Madrid and Paris Saint-Germain, while Atletico’s Oblak is being looked at by Arsenal and PSG.

Gulacsi has emerged as a target for both, with the Hungary international having impressed this season, helping Leipzig to a win over Bayern Munich last weekend.

Gulacsi, who topped the rankings for goalkeepers in the Bundesliga earlier this season, has conceded only 34 goals in 26 league games so far.

The 27-year-old is an attractive proposition for Chelsea because he qualifies as a homegrown player following a five-year spell at Liverpool.

Leipzig, who are currently sixth and two points outside the top four, would be reluctant to lose Gulacsi, but could face a fight to keep their best players if they fail to qualify for the Champions League.