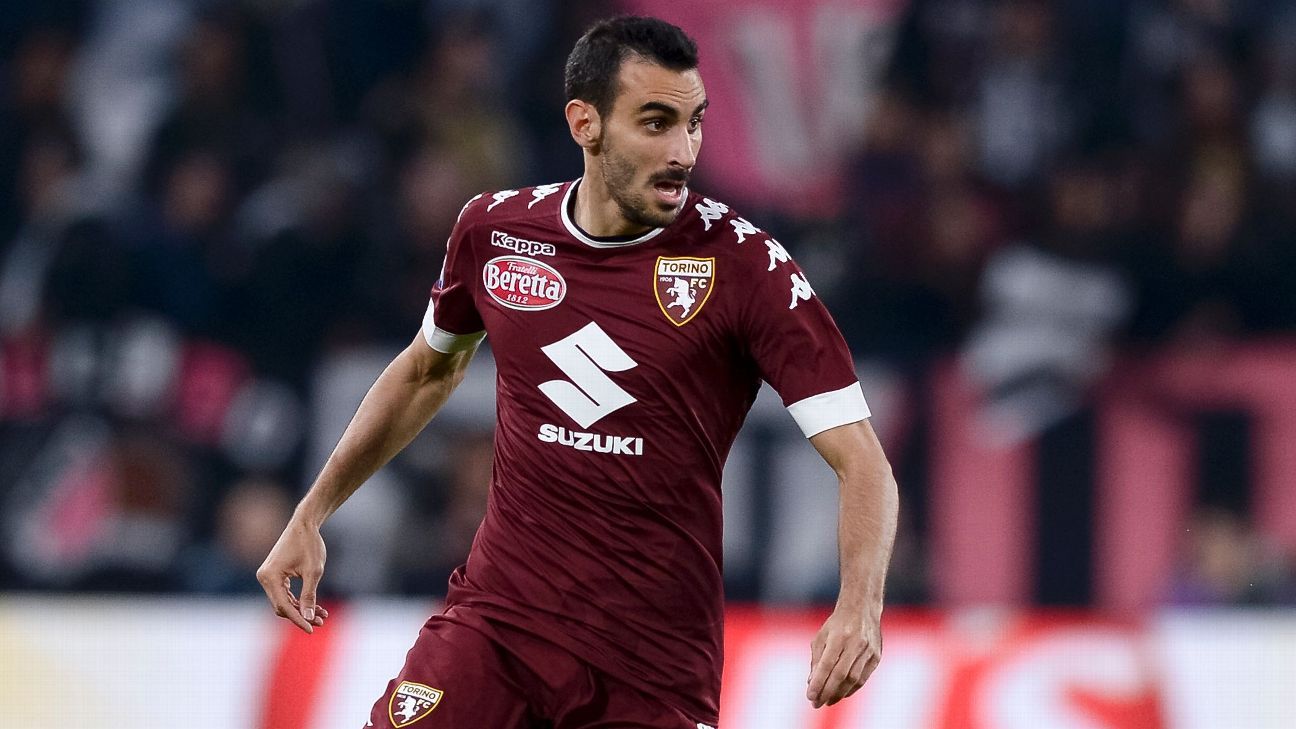 
Chelsea have agreed a €25 million deal for Torino defender Davide Zappacosta, sources in Italy have confirmed to ESPN FC.

After missing out to Liverpool on the signing of Alex Oxlade-Chamberlain from Arsenal, Chelsea switched their attentions to the 25-year-old Italy international.

Antonio Conte has been searching for cover for Victor Moses all summer and he has found it in Zappacosta, who can play at right-back, right wing-back or on the right of midfield.

Conte knows all about Zappacosta, having given him his first call-up to the Italy squad last year during his time as national team manager.

Zappacosta joined Torino from Atalanta in 2015, and he has made 58 Serie A appearances for the Granata. He started their first game of the season but was only a late substitute last weekend.

Torino will make a huge profit on the defender after signing him for just €5 million.