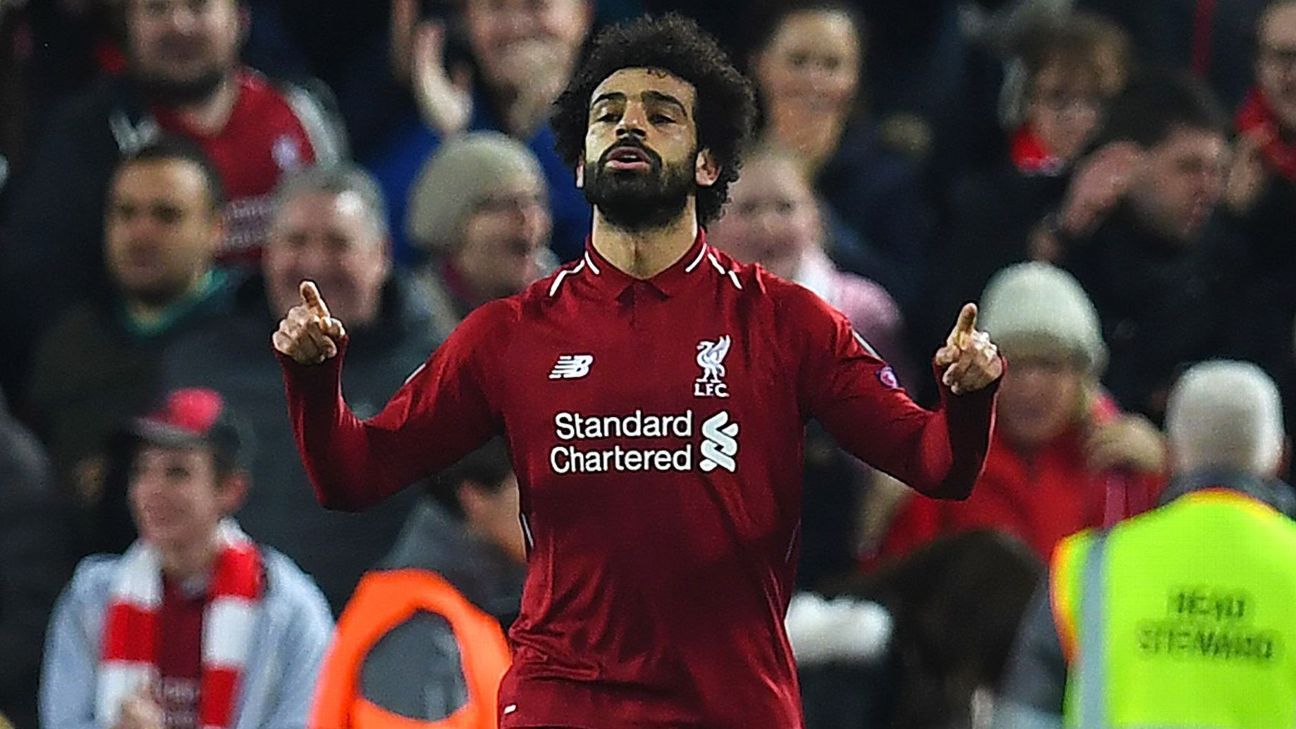 
The Champions League group stage is over, but who were the stars of the final group stage games? Here’s the best XI from Matchday 6.

Jurgen Klopp called Alisson’s late save from Arkadiusz Milik a “lifesaver” and, in football terms, it was no exaggeration. The goalkeeper made himself big to block Napoli’s glorious late chance from a matter of yards, sending Liverpool through and proving once again that the £65m they paid Roma in the summer was money well spent. These days Liverpool look far more secure in defence and Alisson, who had not exactly been stretched in the previous 92 minutes, is a huge reason for that.

Piccini’s marauding runs put an insipid Manchester United on the back foot in their defeat to Valencia — and perhaps this display will kickstart his career in Spain after a slow start since arriving from Sporting Lisbon. He comfortably had the better of United left-back Marcos Rojo, to the extent that the Argentinian was replaced at half-time. Piccini was also involved in Carlos Soler’s deadlock-breaking goal and can reflect on a fine night’s work.

Keeping Antoine Griezmann and company out for 90 minutes is no easy task but Mechele, anchoring the Belgian side’s three-man central defence, helped them do exactly that in the 0-0 draw which consigned Atletico to second place in Group A. Brugge will play in the Europa League after Christmas and, given their showings during the group stage, should be competitive. They gave little away against a frustrated Spanish side.

Sainsbury only made one appearance for Inter Milan during a loan spell with the Nerazzurri in 2017 but made a bigger impact on his return to San Siro with PSV. The Australian, making his first Champions League start for the club, marshalled an excellent defensive effort that brought a 1-1 draw and led to the Italian side’s unexpected exit from the competition.

How would you feel today if you were a CSKA Moscow fan? On the one hand their 3-0 win at the Bernabeu was, even against a weakened Real Madrid, a sensational result and completed a “double” over the serial Champions League winners. On the other, they still finished bottom of Group G without even a Europa League place for solace. All the same, moments like Schennikov’s goal — as he ran onto a rebound to volley his side’s second goal past Thibaut Courtois — will be cherished for many years.

Is Sigurdsson Iceland’s next superstar? On this evidence he has a chance. The 19-year-old was brilliant at the Bernabeu, teeing up Fyodor Chalov’s opener before rifling in a brilliant third himself. He was a constant, scheming menace with his sharp runs and astute positioning, doing enough to suggest that appearances on this stage will rapidly become the norm. Whether they will be with CSKA or another club is another matter.

Sissoko’s transformation from boo-boy into Spurs fans’ cult hero is remarkable in one sense but, in another, further proof of Mauricio Pochettino’s unwavering belief in developing his players. He was exceptional at Camp Nou in Spurs’ decisive draw, covering every blade of grass and helping the Premier League side claw their way back into a game that appeared to have been lost.

Tadic has been sensational since his surprise summer move to Ajax. His 15th and 16th goals of this campaign, one a tap-in and the second a penalty, crowned another superb all-round performance and helped the Dutch side to a 3-3 draw against Bayern in arguably the best game of this season’s group stage. Ajax are on the rise and will be awkward opponents for whoever they face in the round of 16.

It is only a few weeks since some critics were doubting Salah, asking whether he could possibly maintain last season’s levels after a slower start to this campaign. He is back to his best now and fired Liverpool past Napoli with a trademark mix of power and ingenuity, bursting explosively into the box before deceiving David Ospina, who had been expecting a cross, and slotting low into the net from an angle.

In the long run, Juventus will lose little sleep over their 2-1 defeat by Young Boys in Switzerland but it may live longer in the memory of the veteran striker Hoarau. He squeezed a first-half penalty past Wojciech Szczesny and then slotted home an impressive individual effort to complete a slick counter. Not bad for a player who turns 35 in March, and a reminder of the gifts that saw him capped by France earlier in the decade.

Sane is getting back to his irresistible best and scored two supreme goals to fire City past Hoffenheim. The first, a 30-yard free kick struck with power and precision into the top corner, levelled things up in first-half stoppage time; the second, a cool finish from a rapier-like counter-attack that saw him exchange passes with Raheem Sterling, won it for Pep Guardiola’s side. It also showed that one of the world’s most exciting wide men is on top of his game once again.