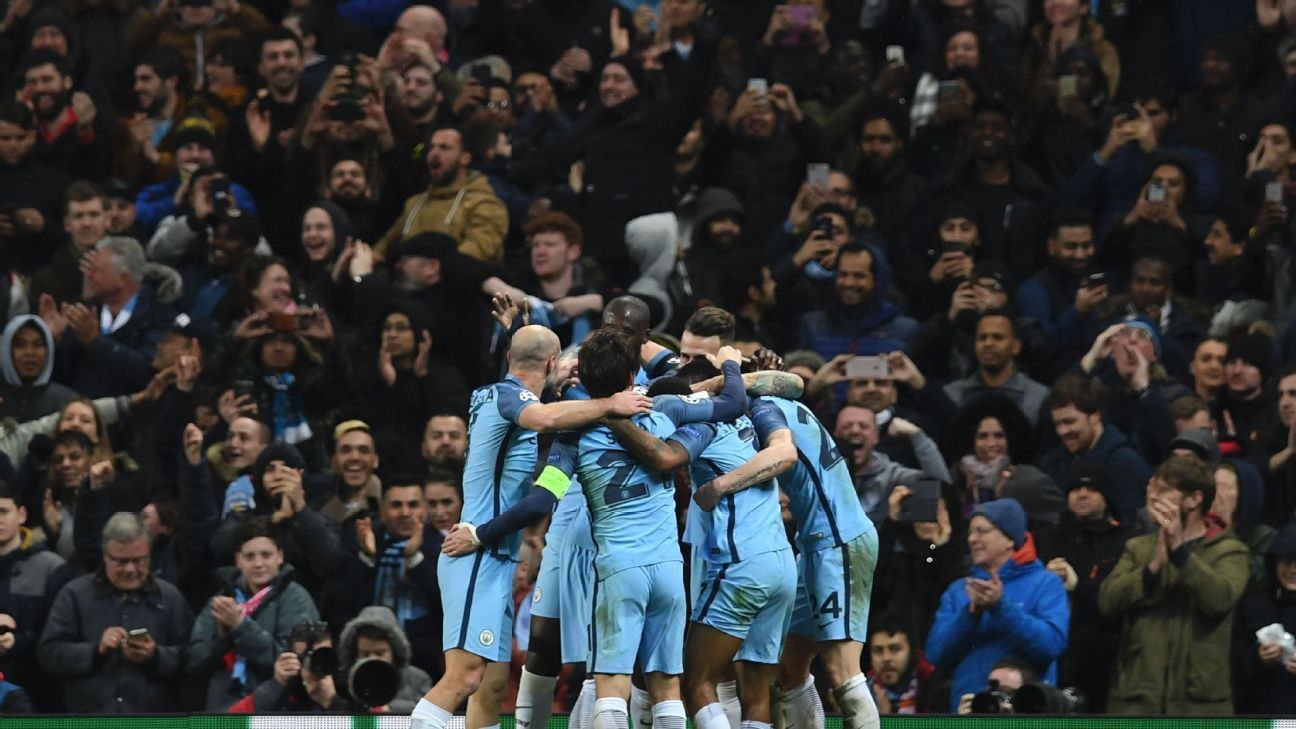 
Manchester City fans will be able to boo the Champions League without rebuke after UEFA changed its competition rules.

City fans have regularly booed the competition anthem over the years, with European football’s governing body going as far as to open disciplinary action over it in October 2015.

The booing was reported by the match delegate after City’s Champions League win against Sevilla, but UEFA decided not to take any action against the club.

There will be no such problems going forwards for any club as the disciplinary regulations have been changed.

Two years ago “the disruption of national or competition anthems” was listed under article 16 of its disciplinary regulations.

From June 1, 2016 it changed to “causing a disturbance during national anthems” and in the new 2017 disciplinary regulations there is no reference to competition anthems.

Among the UEFA-related issues that have angered City fans over the years was CSKA Moscow fans being in attendance at a match that was supposed to be played behind closed doors due to racism offences.

Financial fair play sanctions have also irked supporters, but there is understood to be a confidence within the club that they will not fall foul of regulations this summer despite their large outlay.

UEFA will not look at this summer’s spending for a year, with Pep Guardiola having added the likes of Kyle Walker, Danilo, Benjamin Mendy, Ederson and Bernardo Silva.