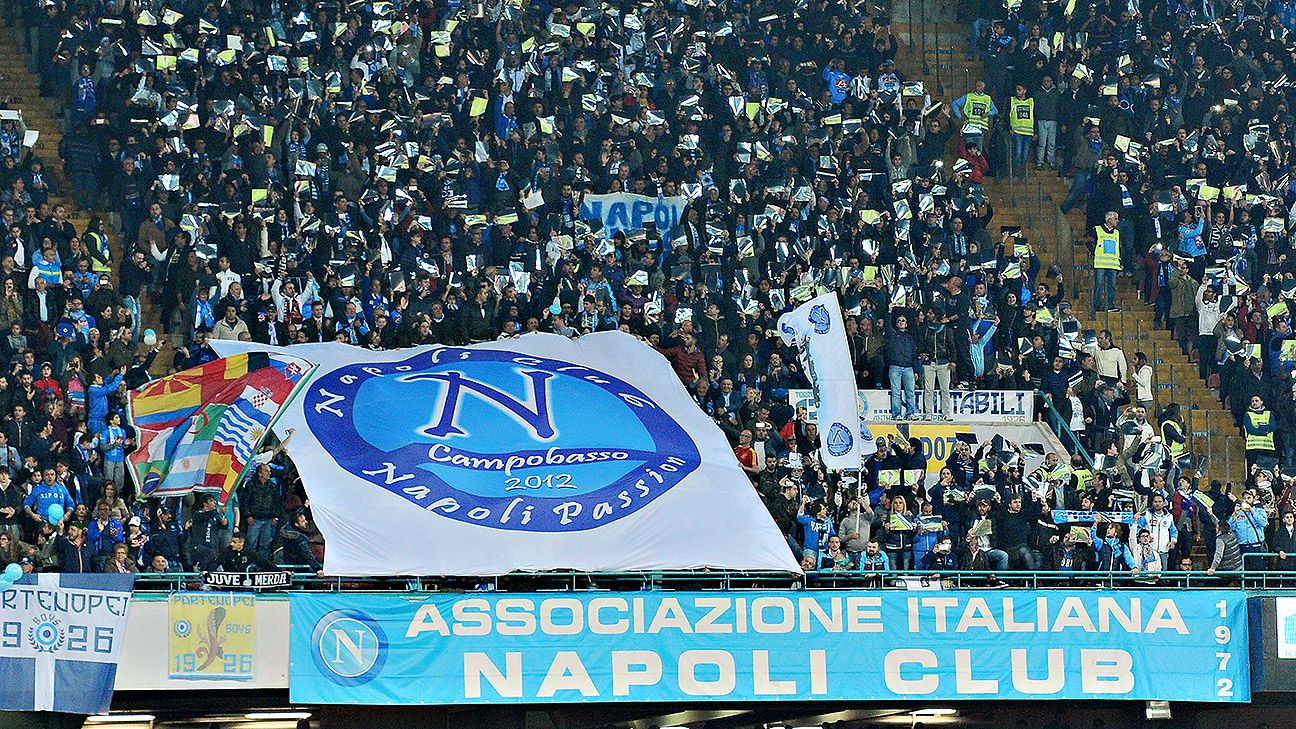 
Nice and Napoli fans are to be banned from attending the away leg of their club’s Champions League playoff.

Trouble flared between the two sets of supporters before a preseason friendly in France two years ago, so Napoli will not sell tickets to French residents for the first leg in Italy on Aug. 16.

French authorities have not yet confirmed that Napoli fans will also be barred from the second leg on Aug. 22, but a statement on Nice’s official website stated they are expected to do so soon.

La Gazzetta dello Sport reported at the time that around 70 Nice supporters attacked fans from Napoli before the friendly, leading to violent scenes and riot police being called in. A fire was also started by a motorway that caused the road to be closed for an hour.

Police used tear gas to disperse Napoli fans, while the paper also reported that Napoli fans were throwing rocks onto the street from an overpass.